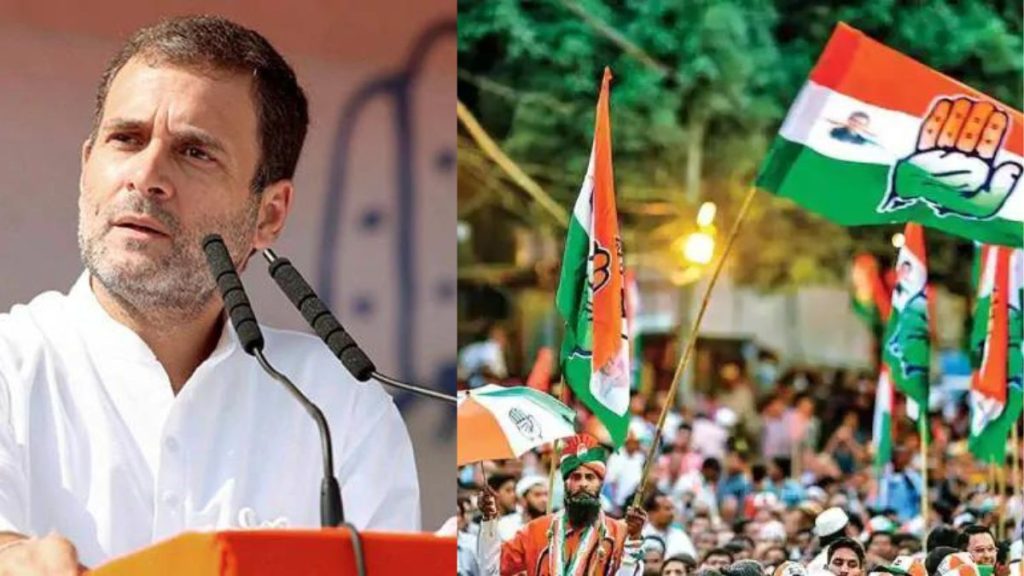 It is difficult to implement the policy of ‘one person, one position’. This time it was proposed to implement the ‘One Family, One Candidate’ policy to strengthen the Congress! This means that only one person from a family will be a candidate in the election. But the question is whether this policy will be applicable to the Gandhi family as well.

The draft, which has been prepared for discussion at the Congress think tank in Udaipur since Friday, speaks of the policy of ‘one person, one post’ as well as ‘one family, one candidate’. It will be presented at the Chintan Shibir in Udaipur after a discussion in the Congress Working Committee on Monday. 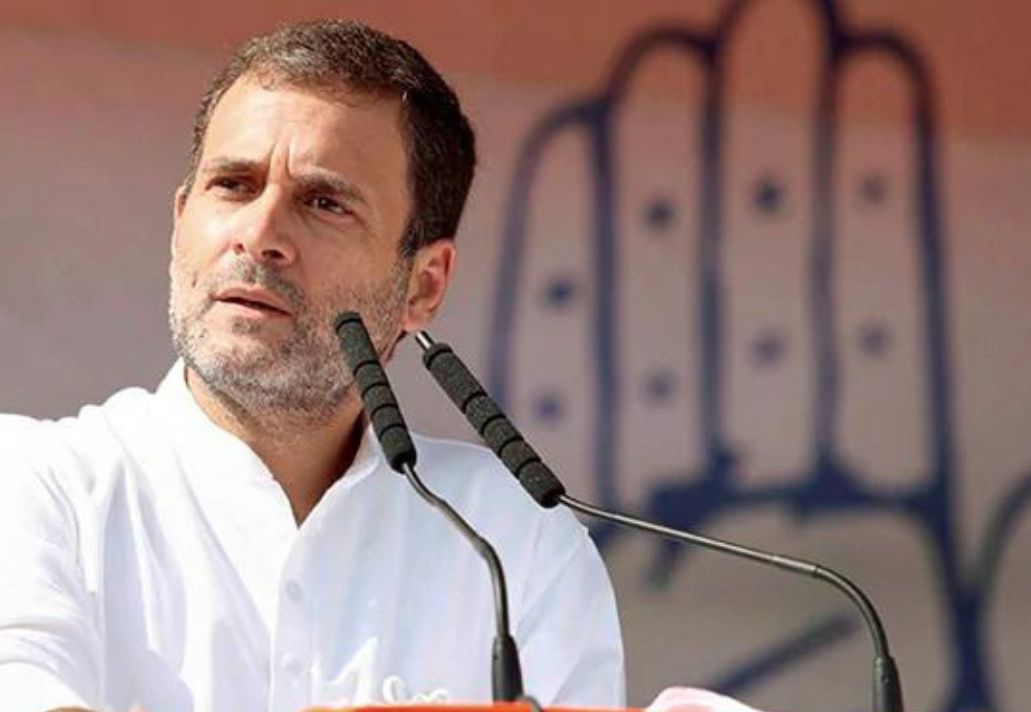 Though the voters did not join the Prashant Kishore Congress, the Congress leaders could see the shadow of his advice in proposing a medicine to strengthen the organization. For example, in the proposal to create a new General Secretary in the AICC to oversee election preparations, there will be a coordination committee under him.

Prashant Kishore created such a post and asked Priyanka Gandhi to take responsibility. There is also a proposal to recruit people under the age of 50 for 50% of posts to bring young blood into the organization. The draft also proposes to bring back the parliamentary board in Congress to make decisions at the national level like the BJP and to form a political affairs committee at the national level. 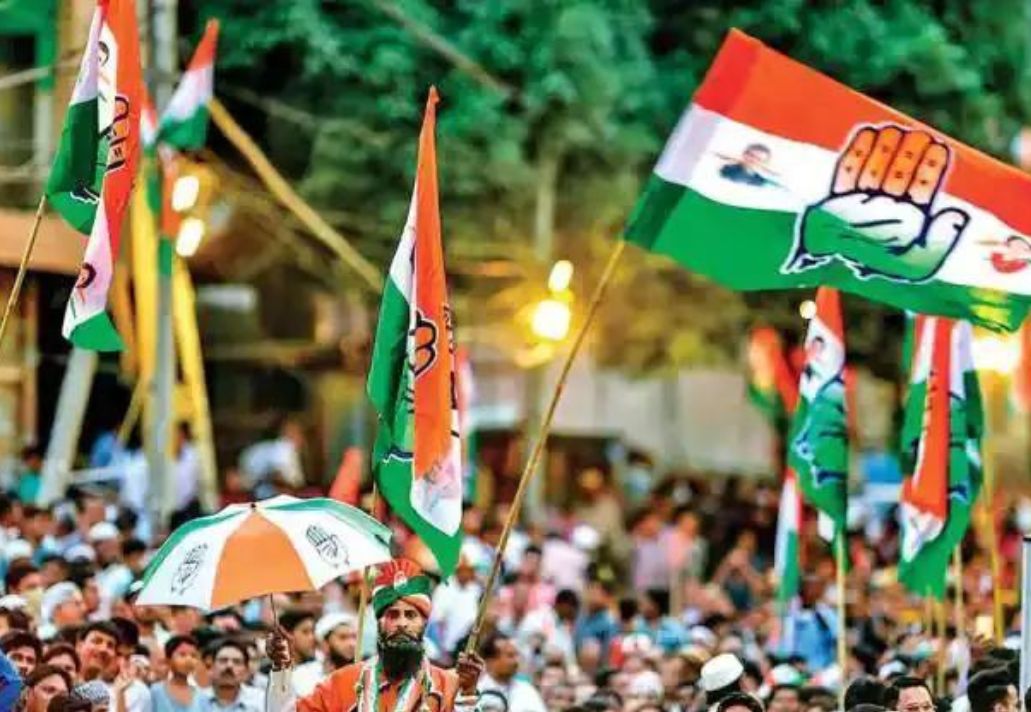 According to Congress sources, the one family, one ticket policy will not work for the Gandhi family. But it will not be a problem. Because Sonia Gandhi may not be a candidate in the next election. Rahul and Priyanka are both unlikely to run in the Lok Sabha polls.