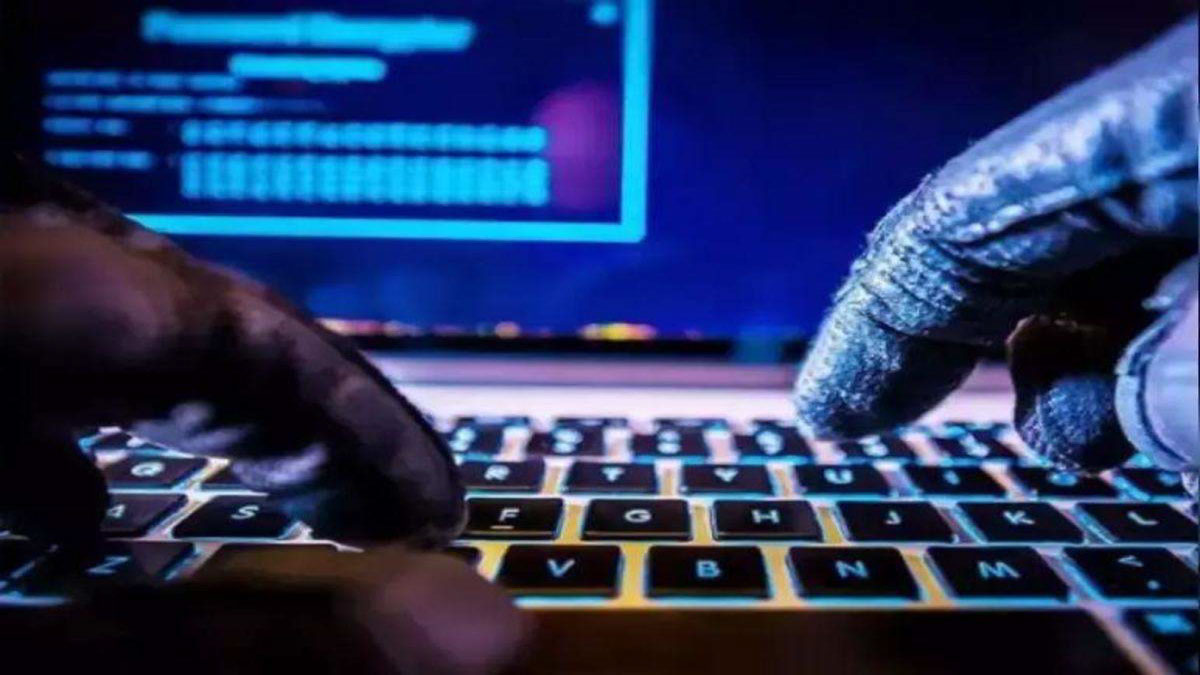 The disclosure of The New York Times on Pegasus has brought a hoax once again in the state. The Congress has said that not only Rahul Gandhi, but former PM, former CM Vasundhara Raje and Union minister Smriti Irani’s OSD was also spied on. Former Congress President Rahul Gandhi has accused Narendra Modi government of ‘treason’.

Rahul Gandhi said that the Modi government had bought Pegasus to spy on the primary institutions, politicians and the public of our democracy. With this spyware, the government, Opposition, Army, the judiciary, every sector has been targeted. At the same time, Congress spokesman Randeep Surjewala, Leader of Opposition Mallikarjun Khadge also targeted the BJP government in the Rajya Sabha.

Congress spokesman Randeep Surjewala has said that it is clear that the government lied to the Parliament. While the party has been saying for a long time that the Modi government is making illegal and unconstitutional espionage from Israeli surveillance spyware Pegasus. We will decide responsibility in the House.

It is clear from Congress that in the budget session starting next week, the Opposition will make the Pegasus case the main issue. Congress sources say that immediately after the new revelations on the espionage scandal, party strategists have started making a new strategy to find solidarity with all the parties of the Opposition. Its responsibility has been handed over to Kharge. It is believed that many other teams, including TMC and Shiv Sena, can also come with the Congress and demand to discuss this from the government. Mamata Banerjee has already attacked the government.

In the monsoon session of Parliament last year, the Opposition made a tremendous issue. Pegasus issue shook the monsoon session of Parliament last year and opposition parties had disrupted both the Houses while demanding a discussion on the scam. There was a confrontation on this for about two weeks. Due to the unity and debate of the opposition, due to his demand behind, both the Houses were not able to see the persons.

Experts believe that some such slightests are also seen that the budget session of Parliament can also be hungry and can ask for answers to the opposition government. IT minister Ashwini Vaishnav had dismissed the allegations of its use on behalf of the Centre in the statement given in Lok Sabha on July 18 last year.

When Pegasus Came In The Discussion

First of all, the case came to the headlines in 2019. It was reported that about 1400 reporters, human rights workers and politicians were accused of being spied on using Pegasus. People accused the spyware of hacking other important information including WhatsApp. In July 2021, a Media Group had revealed that many major leaders, businessmen and journalists are being spied on from all over the world using the spyware.