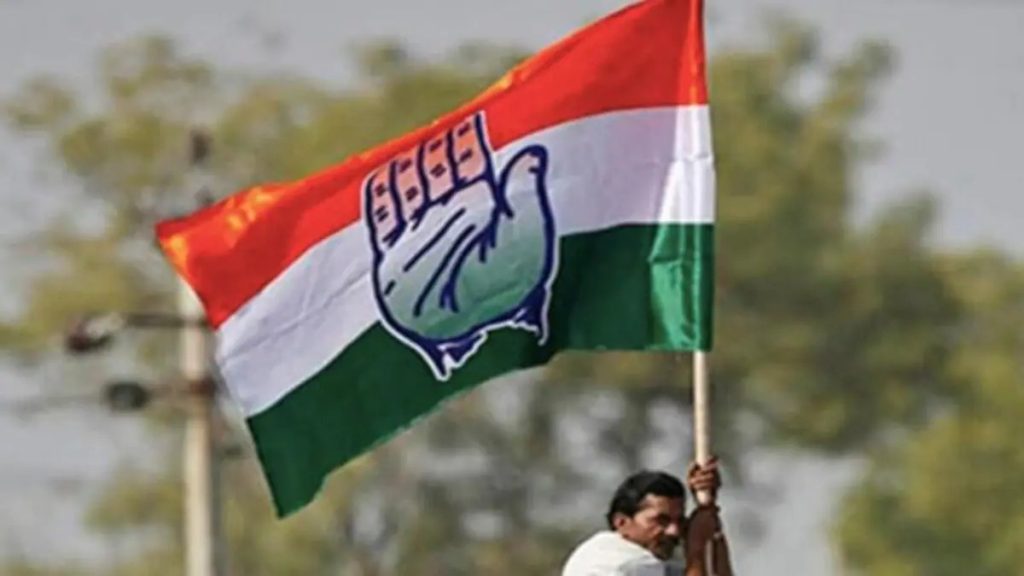 The Congress party’s low performance in the Munugode bypoll was expected. A sitting seat was lost in a byelection and the Congress candidate couldn’t preserve the security deposit while Rahul Gandhi’s Bharat Jodo Yatra was in the state. 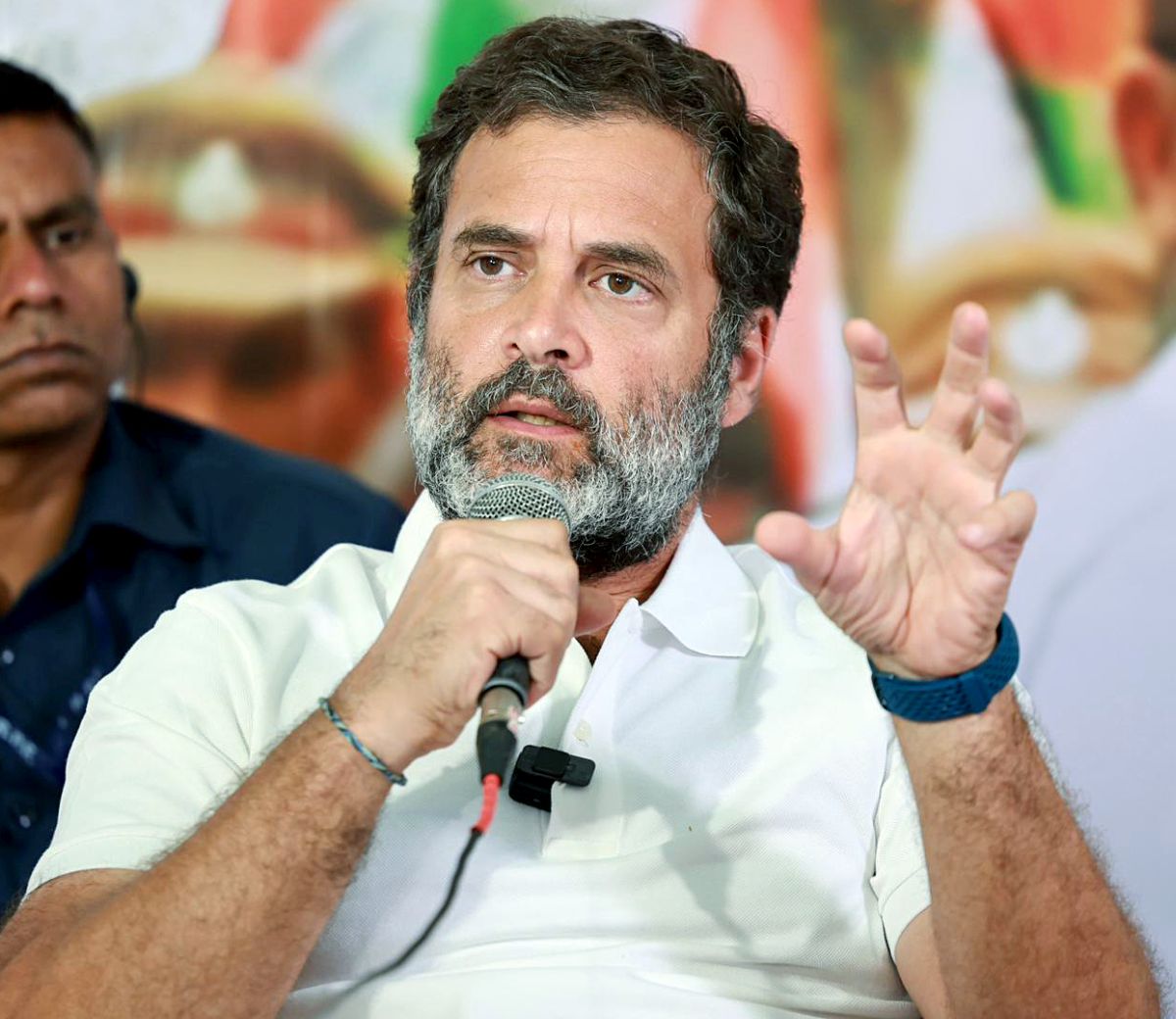 In August, former Congress MLA Komatireddy Raj Gopal Reddy prompted another byelection. The BJP intends to show that BRS vs. Congress is giving way to BRS vs. BJP in Telangana by using byelections.

The state’s ruling party, Telangana Rashtra Samiti, has changed its name to Bhartiya Rashtra Samiti. This clever tactic recalls how the BJP used Congress leaders and cadre to oust the CPM in Tripura. The Congress is tumbling like a house of cards in Telangana as the BJP uses a systematic plan to destroy it. 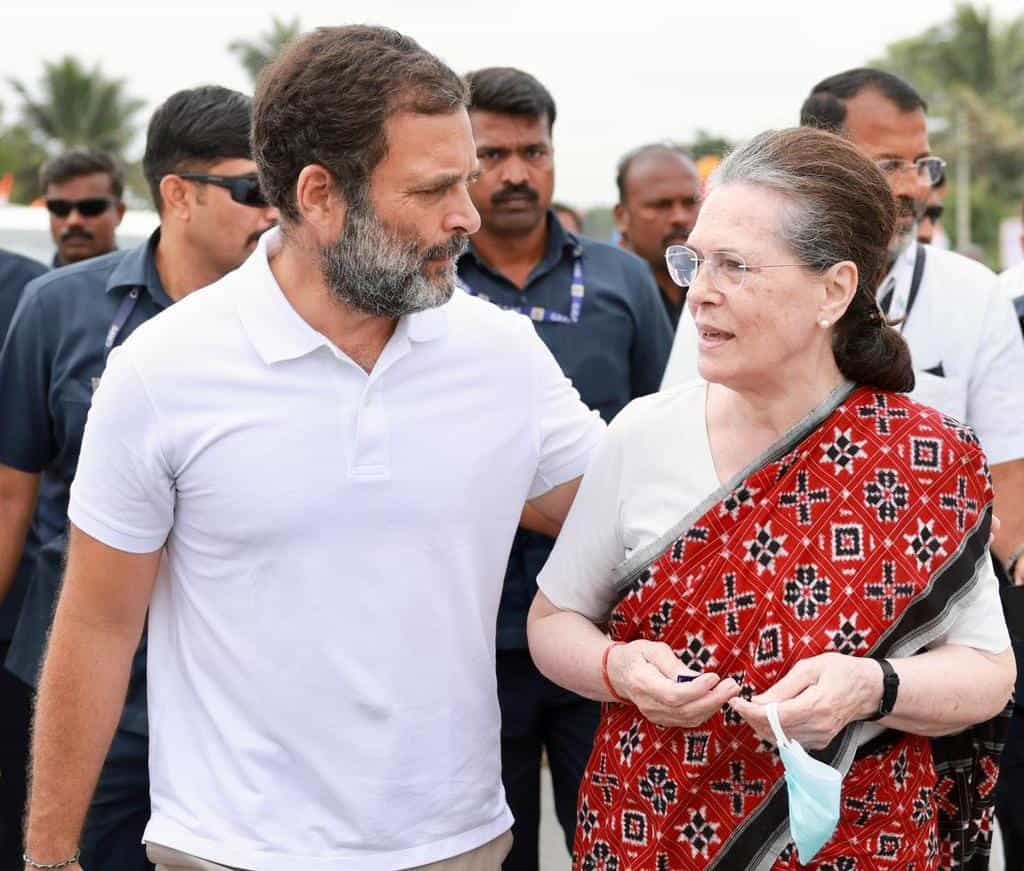 BRS, BJP have more resources and fighters than Congress. Local Congress supporters joined the BJP once their lawmakers left. This shouldn’t shock anyone. The party must reconsider its strategy to remain the state’s leading opposition party.

Congress has struggled since Telangana got independence in 2014. The Congress party formed the state, but the Telangana Rashtra Samiti won the first election. Despite opposing Telangana’s separation, the BJP won a by-election thanks to an innovative campaign.

Massive welfare programmes and rising debt helped the TRS achieve a two-thirds control in 2018. Despite working with TDP, Congress lost 2 seats (to 19). BJP dropped from 5 to 1 members. Congress and TDP received 13% less votes than TRS.

Since last year, Revanth Reddy has led the TPCC. The youthful leader’s reputation as an engaging orator made this a good pick. He’s the party’s most popular leader. His party rivals have urged a leadership change after defections and byelection losses. 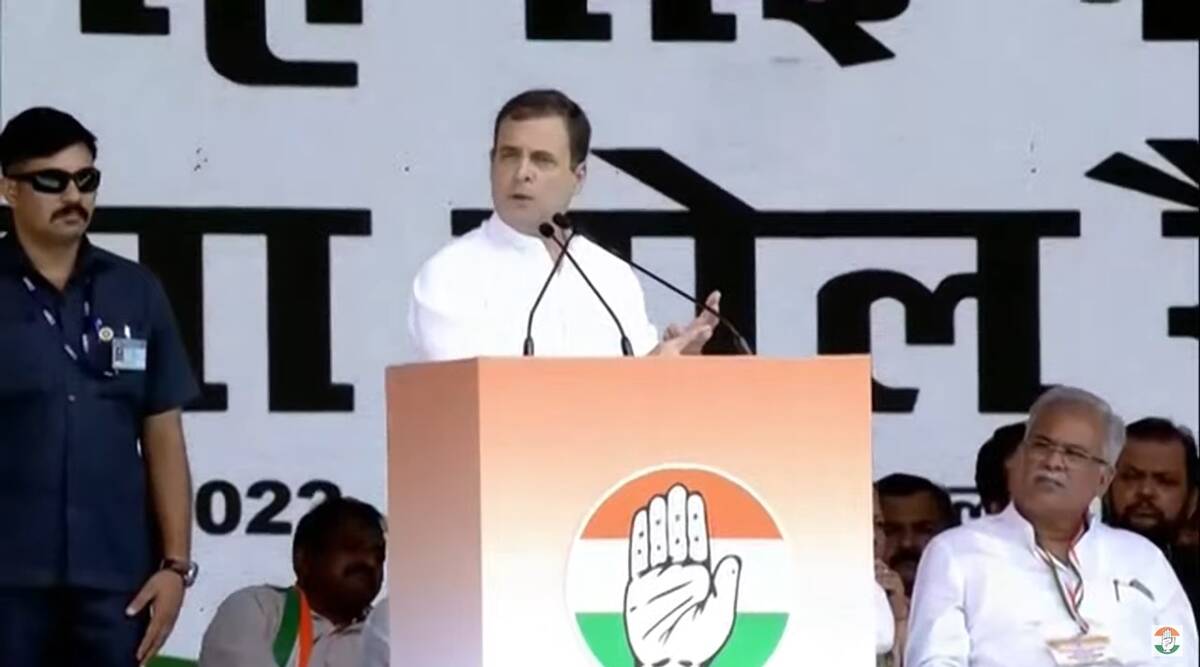 Congress has a popular leader, a stable caste foundation, a respectable 28% vote share in 2018, and some cadre and worker strength, but it lacks a plan to confront BRS and BJP.

The BJP has decided to use dirty tactics against the BRS. Congress is no more credible as the BJP’s ‘dynastic’ government. Since 2014, BJP has shown its prowess as an opposition and attack party.

The attack line will fail since BRS is not unpopular. TRS’s ability to match BJP’s Telangana campaign indicates its popularity. If BRS was actually detested, the BJP would have won Telangana easily.

Telangana Congress and the Congress should start campaigning before election day. It must show Telanganans it can serve their interests better than BRS or BJP. The next step is for Congress to deliver on its promises to the public through outreach and participation programmes that help grow its ranks. 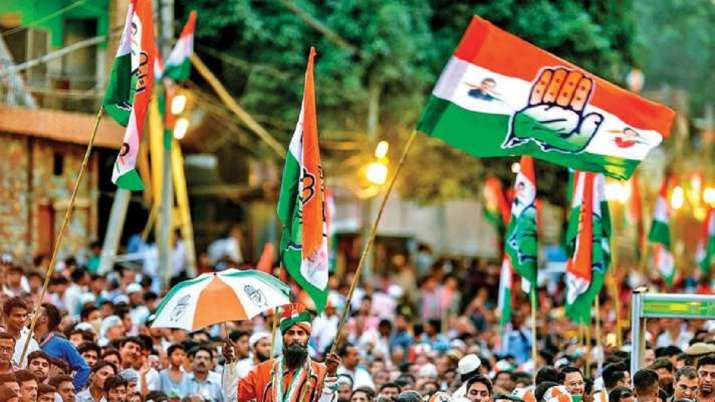 Problems include unemployment, crop insurance, and social anxiety. Bharat Jodo Yatra, a 12-day festival in Telangana, was well-received. If the Telangana Congress maintains its hope and enthusiasm, factionalism and campaign funding will decrease.