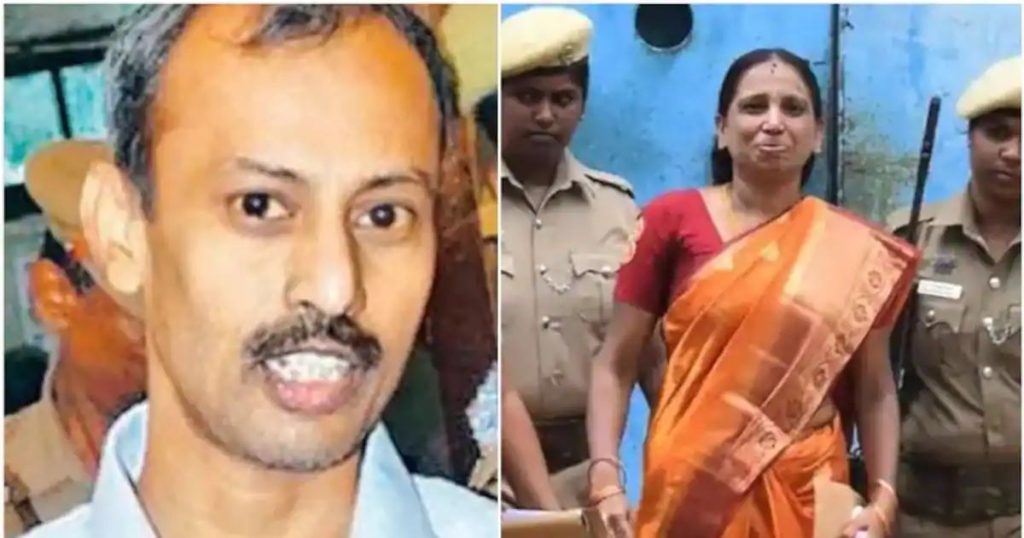 Lately, Congress raged at the Supreme Court’s judgment to release the convicts of Rajiv Gandhi’s murder, including Nalini Sriharan and five others. The party stated “it disagreed with Sonia Gandhi,” who had implored their release from jail. Congress declared they would go for judicial relief.

“Sonia Gandhi, above all, is entitled to her personal views. But with greatest respect, party doesn’t agree and has made our view clear. In this case, the Congress’ views are the same as that of the central government. The party does not agree with Sonia Gandhi’s view, has never agreed with that view, and has made this view clear for years,” declared Congress representative Abhishek Manu Singhvi. 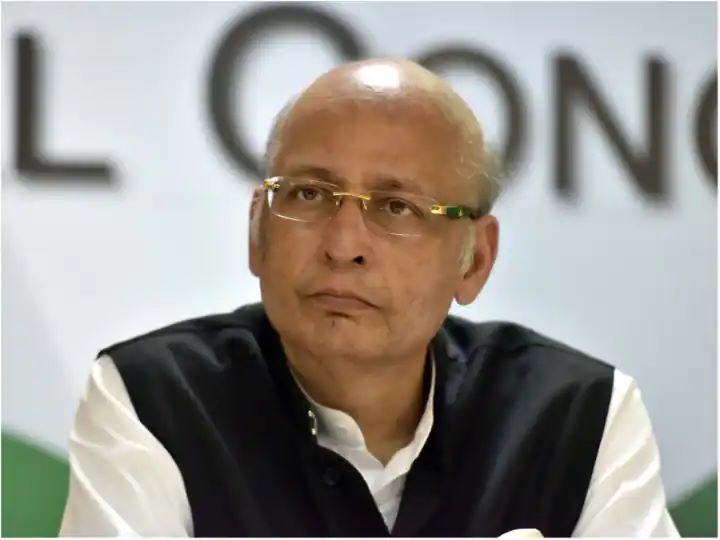 “Rajiv Gandhi’s assassination was not like any other crime. This is a national issue, not a local murder.” Nalini Sriharan solicited the Supreme Court when it employed certain authorities to release one of the prisoners, AG Perarivalan, in May. All seven convicts in the murder case have been in prison for over 30 years.

Rajiv Gandhi was killed on May 21, 1991, at Sriperumbudur in Tamil Nadu, by a female suicide bomber of the Liberation Tigers of Tamil Eelam (LTTE) group. All the convicts were sentenced to death for partaking in the assassination. 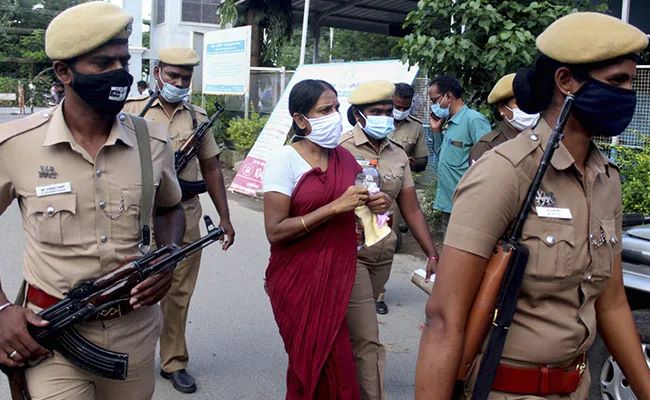 In 2000, Nalini Sriharan’s punishment was lessened to a life term on the intercession of Sonia Gandhi, wife of Rajiv Gandhi and ex-Congress president. Sonia Gandhi registered a clemency petition that indicated that Nalini was carrying a child when she was apprehended. The punishment of six other assassins was likewise commuted in 2014. The exact year Tamil Nadu Chief Minister J Jayalalitha started taking steps to release them.

In 2008, the daughter of Rajiv Gandhi, Priyanka Gandhi Vadra, met Nalini in Tamil Nadu’s Vellore jail. “The big learning from that meeting was that I was still… Though I was not angry anymore, I did not hate her… and I wanted to meet her, I was still thinking that I was somebody who could forgive her for something she had done. And then I met her, and I realized, what am I talking about…?” Priyanka Gandhi spoke in an interview.