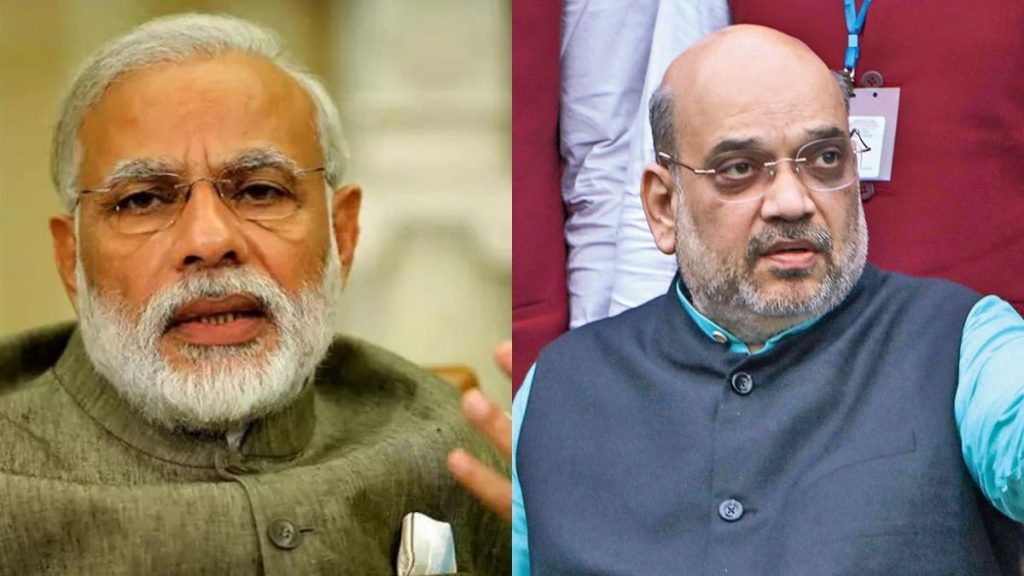 The question of whether Prime Minister Narendra Modi and Home Minister Amit Shah’s own state of Gujarat is becoming a ‘gateway to drugs’ has arisen as huge quantities of drugs have been seized from various ports in Gujarat.

On Thursday, Central Revenue Intelligence seized 52 kg of cocaine worth Rs 500 crore from Mundra port in Gujarat. Attempts were being made to smuggle the drug in the name of exporting salt from Iran. Earlier in September, 3,000 kg of drugs were seized from the Mundra port run by the Adani group. Today, the Congress has raised the question, why all the drugs are being smuggled to India from the Gujarat coast? 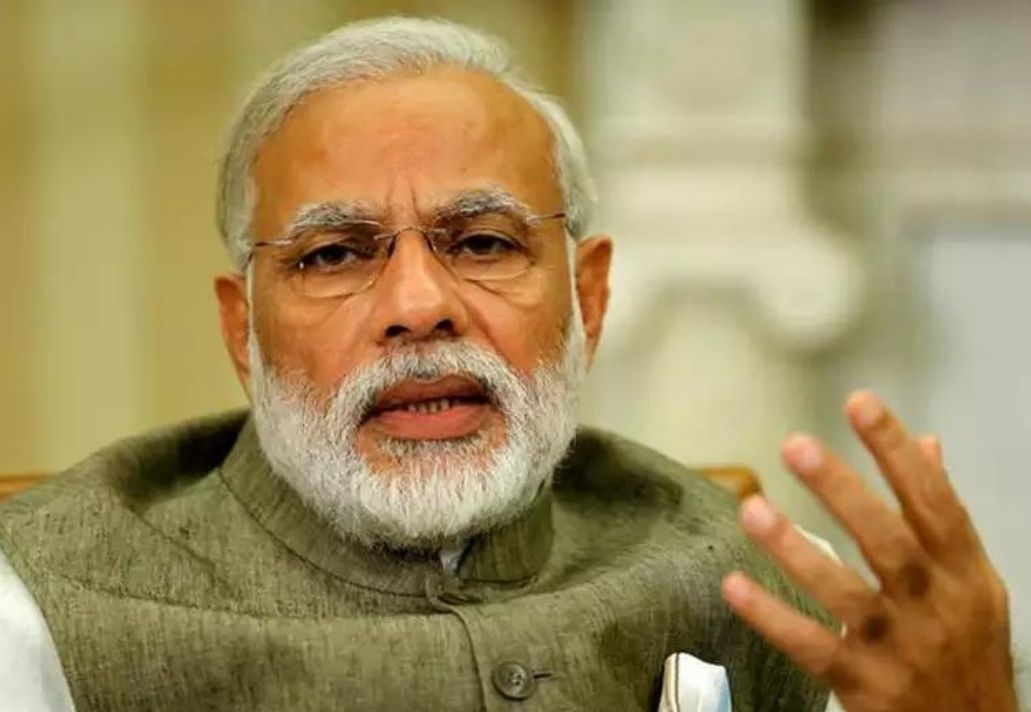 Congress spokesperson Pawan Khera said, “Sometimes from Pipavav port, sometimes from Mundra port run by Gautam Adani, all drugs are being seized from the coast of Gujarat.”

Khera also questioned why the Prime Minister and Home Minister are silent on why Gujarat is becoming a ‘gateway of drugs’. He complained that the Mundra Port Authority had announced that no more goods would come from Iran, Pakistan or Afghanistan. Yesterday, drugs were seized from goods imported from Iran. 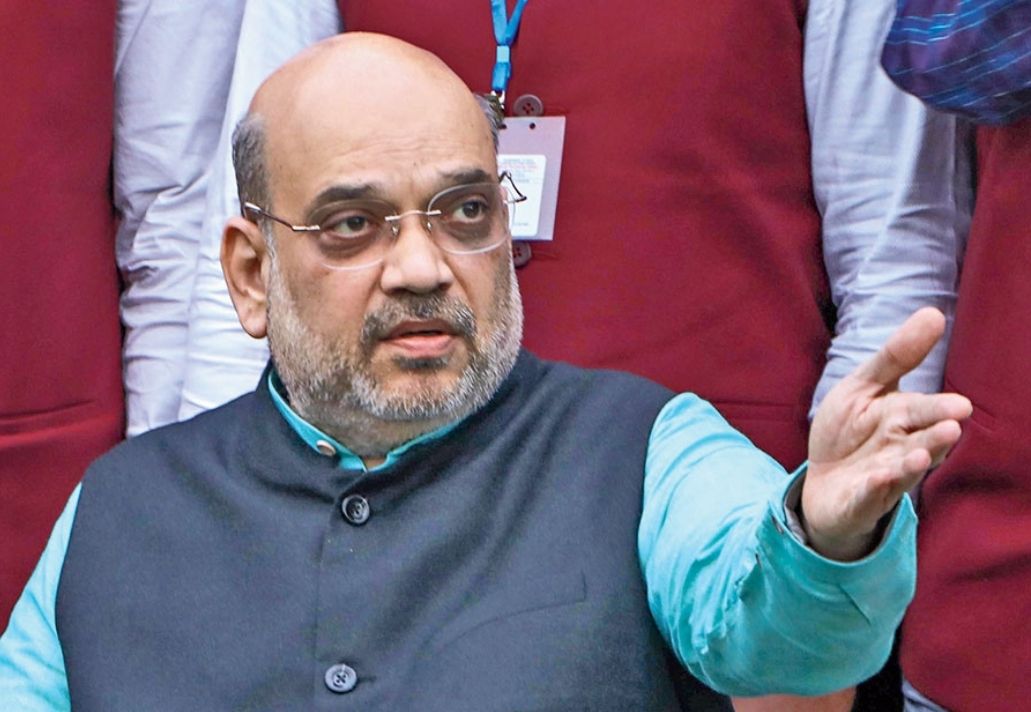 The NIA was tasked with investigating after 3,000 kg of drugs were seized in Mundra last September. Opponents question, what did the NIA investigation find? Who is the head of this drug cycle?

Where is the center’s plan to stop drug trafficking in India? The Congress spokesperson said, “Instead of tackling the drug cycle, the Narcotics Control Bureau, CBI, ED have all been deployed in the field to engage in petty politics and harass the opposition.”