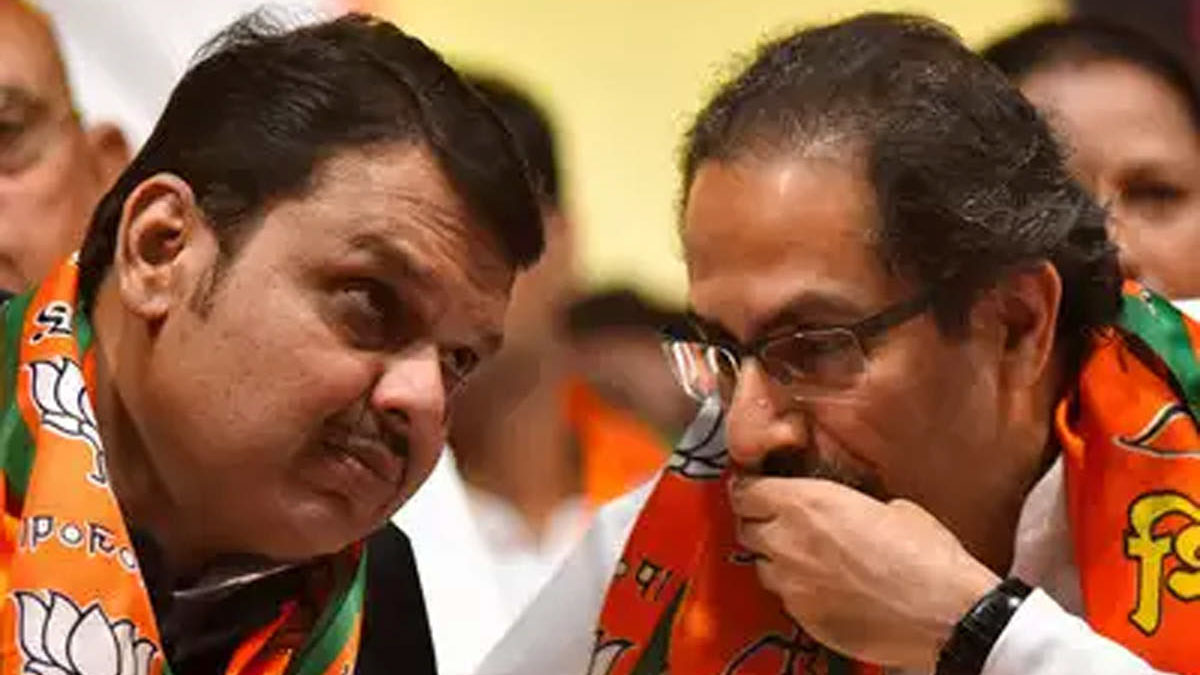 Maharashtra chief minister and Shiv Sena chief Uddav Thackeray lamented that their 25 years of alliance with the BJP was a mere waste. He said this speaking on the 96th birth anniversary of the party founder Bal Thackeray. Hinting at the wider activity of the party, he emphasized that now his party is trying for a national role, expanding its footprints in other states.

Waging a tirade against BJP, Thackeray pointed out that after the two parties, Shiv Sena and Akali Dal severed their relationship with the NDA alliance, BJP has become weak as their support base has shrunk.

Thackeray came out openly and explained that when they aligned with BJP and supported the party wholeheartedly, they had a clear objective. He said, “We wanted them to move nationally and that they will allow us to lead Maharastra, but we were betrayed and even they tried to destroy us.”

He clarified that it was this reason why they had to leave the alliance and tied up with the Congress and NCP after the 2019 elections. Hitting at the BJP, he accused the BJP ties up with other parties and dumps them any time they need as per their political convenience. He assured the people that Sena did not renounce their core ideology of Hindutva, it had only left BJP. He charged that BJP needs Hindutva for acquiring more political power.

Shiv Sena leader Sanjay Rout took a swipe at BJP and remarked that it was his party that was responsible for taking BJP from the bottom to the topmost position in Maharastra. He accepted that his party committed a blunder when they failed to realize that a Shiv Sena wave was sweeping in North India and regretted that had they fought polls there at that time, a Shiv Sena Prime Minster would have been in Delhi by this time.

He added that Shiv Sena did not interfere with BJP and allowed them to go ahead without any challenge from his party. He made it clear that it is good if one is proud of one’s religion but that does not mean that he will hate other religions, that is absolutely wrong.

Stung by the comments, the former BJP CM of Maharastra Devendra Fadnavis said that they must know Shiv Sena candidates contested the polls on a BJP ticket in 1984. This proves that the part was not born even at that time. He asked a straight question to Shiv Sena, “Why were you not seen in the Ram Janmabhomi movement?” It  was the  BJP men who fell to the bullets and faced lathes.

No party should take pride in the Ram Janmabhomi matter. Whether it is BJP or Shiv Sena, they must shun religion in politics. Let them concentrate on politics at the National and State level.