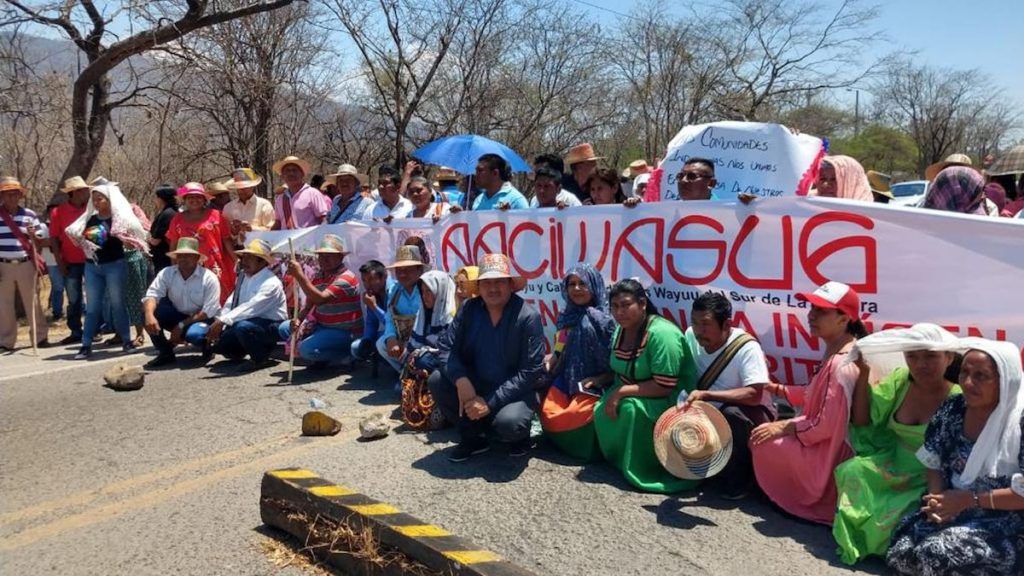 Since the rise of industrialisation and urbanisation across the globe for human leisure and comfort, these technological advancements have taken a toll on nature and the world’s environments. Many natural disasters and ill changes have occurred globally ever since and continue to plague the Earth’s ecosystem to the point of destruction.

To combat this, environmentalists actively protest for stopping, reforming and innovating methods and means used by modern factories and other industrial structures to save the planet and protect the environment. However, the messengers of this message are getting killed in Columbia. 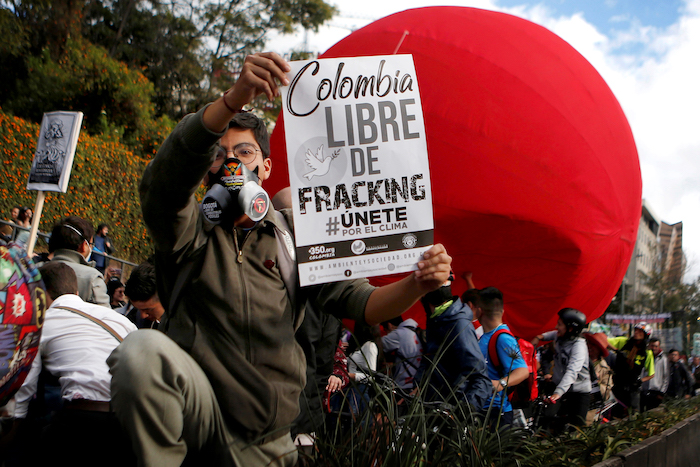 In Columbia, after the historic 2016 peace agreement ended, a 50-year-old civil war between the government and the leftist F.A.R.C. guerrillas. The programme sought to protect rural people forced to grow coca for selling to armed groups funded by the cocaine trade. Columbians have complained about the impunity of attackers who attack the defenders of the resource-rich country from drug organisations. The Columbian leaders have not commented.

According to Diana Sánchez, director of Minga, a Colombian human rights organisation, leaders promote the agreement. They are” attacked by illegal armed groups that live off economic resources produced by drug trafficking. They aren’t interested in the elimination of coca crops,” The indigenous people who form 1/3 of the population if further persecuted for “the farming, mining and oil frontier” is why “Afro and indigenous people are persecuted,” says Valbuena, from the Way indigenous community from the Northeastern part of Columbia. 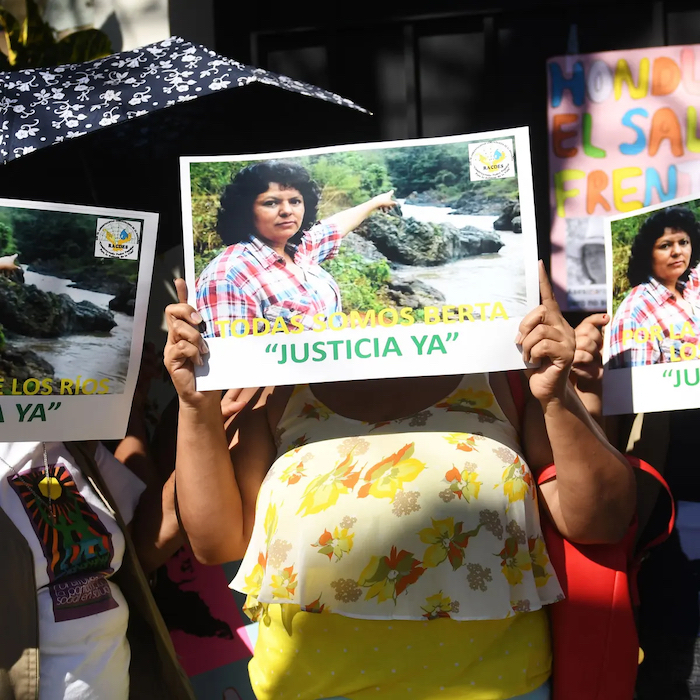 The Un in 2014 declared Columbia the most dangerous place for environmentalists. The Global witness has documented 65 killings in 2020, of which 17 were related to the agreement programme. Maria, under his agreement, had a workshop with the farmers in the area to encourage them to grow coffee crops in August 2019.

After a leader who started burning a local mountain in the area asked her to meet him, a gun was pointed at her, and an unknown number of men raped her.” Many of our loved ones, they are just murdered, or the kids just disappear,” she says.” I just want to tell you why I am speaking about it now: I have been silenced for too long.”