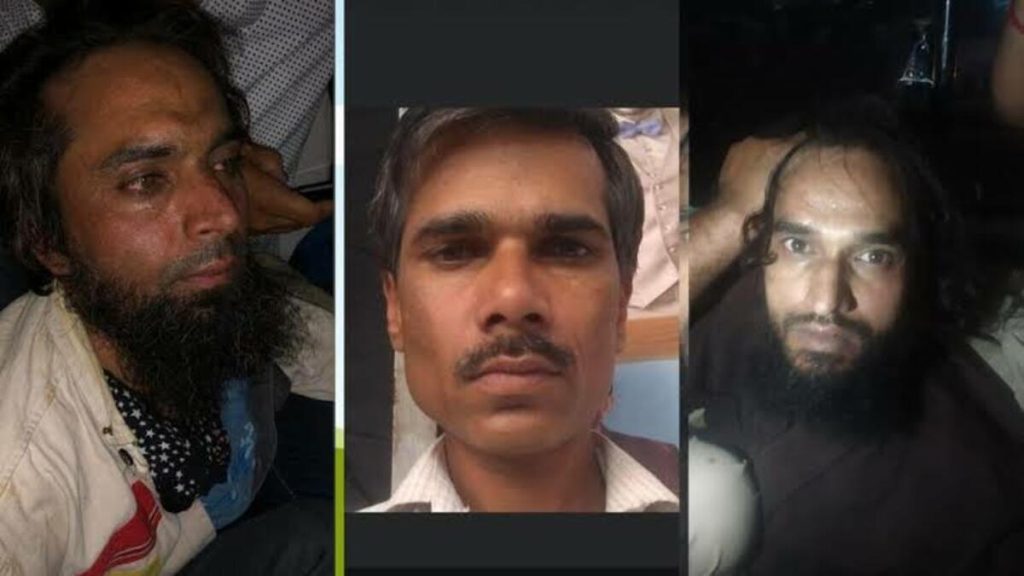 Two sons of Kanhaiyalal of Udaipur who was beheaded by two muslim people by recording the incident and sharing that on social media, will be given government jobs. This announcement was made by Chief Minister Ashok Galhot in the cabinet meeting held at CM House. All the ministers have also agreed to this proposal in the cabinet meeting itself. Earlier, the Rajasthan state government had also handed over a check of Rs 51 lakh to Kanhaiya’s family. 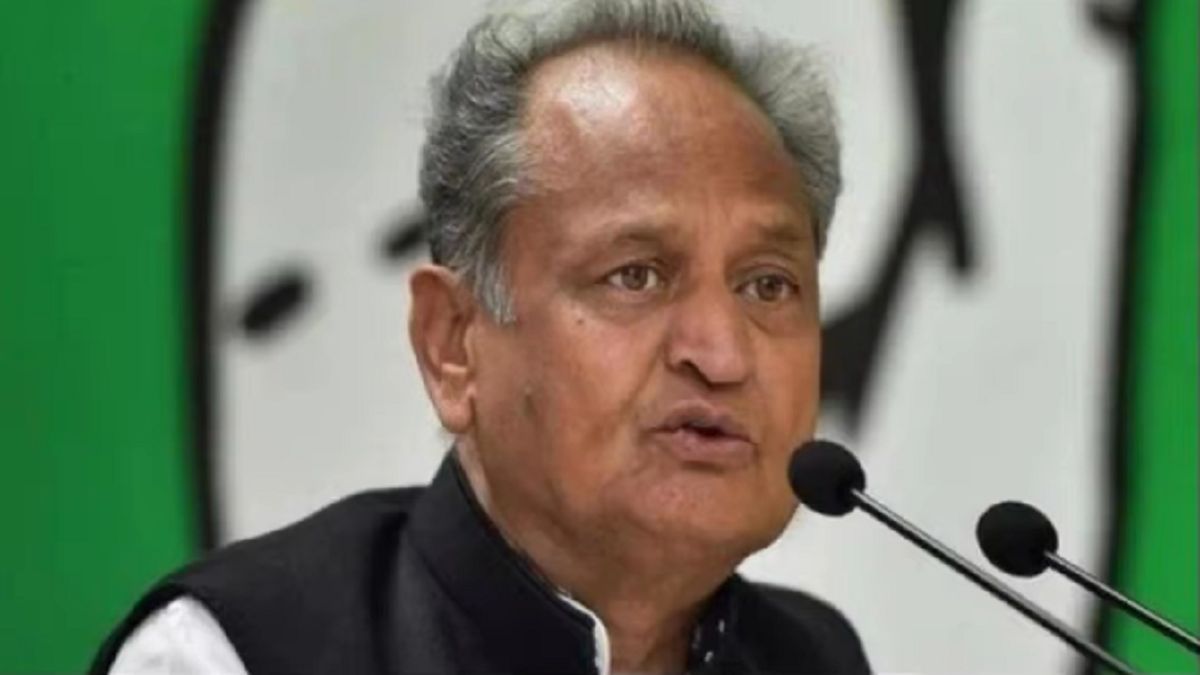 Apart from this, many more resolutions were also passed in the cabinet meeting, in which an important decision has also been taken regarding the operation of new government colleges. Let us inform you that on June 28, Kanhaiyalal was murdered by slitting his throat.

These proposal was also passed in the cabinet meeting 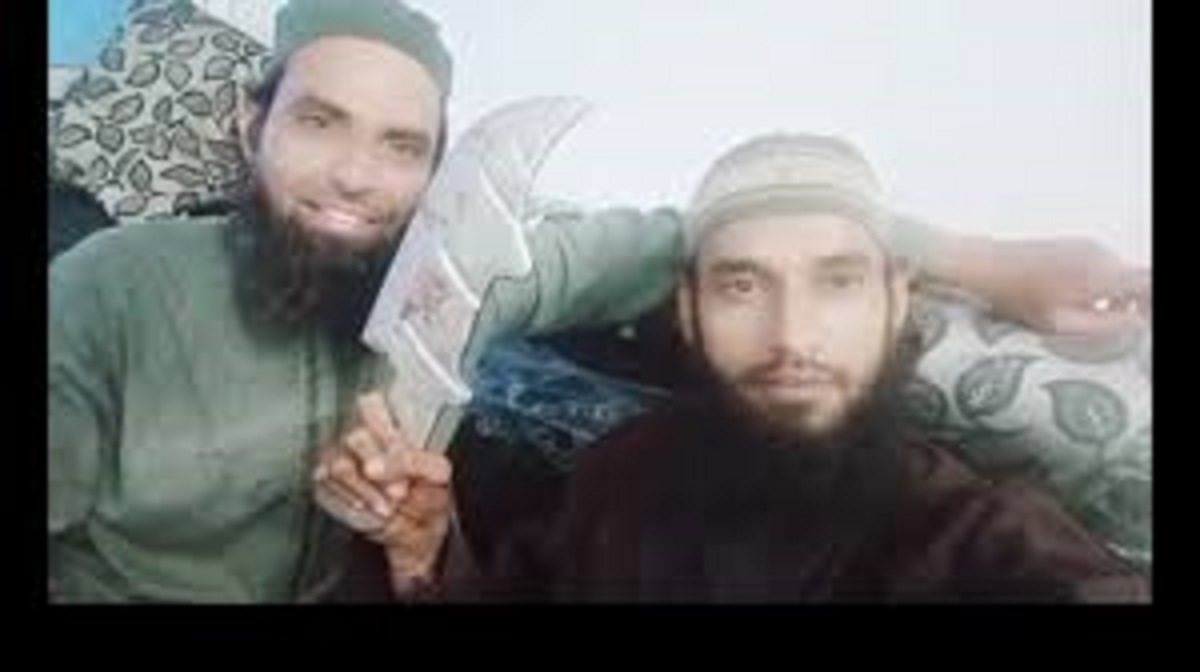 Kanhaiya was murdered by slitting his throat

Kanhaiyalal was murdered in Udaipur on Tuesday, 28 June. He lived in the Bhoot Mahal area of ​​Dhanmandi area and was a tailor by profession. Two Muslim youths reached his shop on the pretext of giving the measurement of clothes and started attacking Kanhaiya with sharp weapons. The swift attacks did not even give Kanhaiya a chance to recover. His neck was cut and deeply injured and he died on the spot. His colleague Ishwar Singh, who was working at the shop, was also seriously injured in the attack. He is undergoing treatment in the hospital.