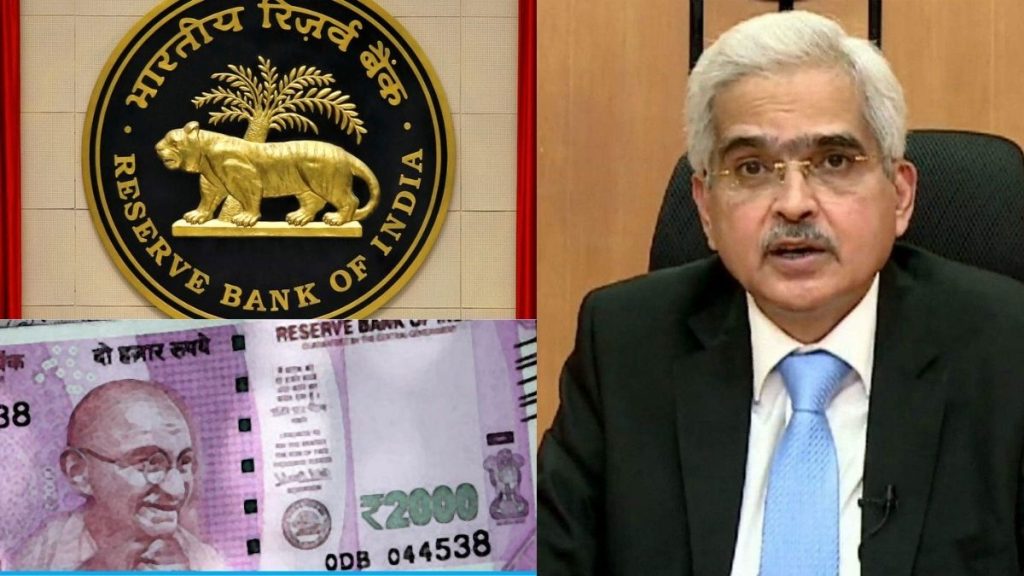 The rate of inflation has been going above the band (2 to 6%) set by the Reserve Bank of India (RBI) for the last four months. If this situation continues for the next five months, then the Reserve Bank may have to explain to the government as per the rules why it has not been able to control inflation.

By the way, by suddenly increasing the repo rate by 0.40% in May 2022, the RBI has made it clear that it is now fully prepared to fight inflation. 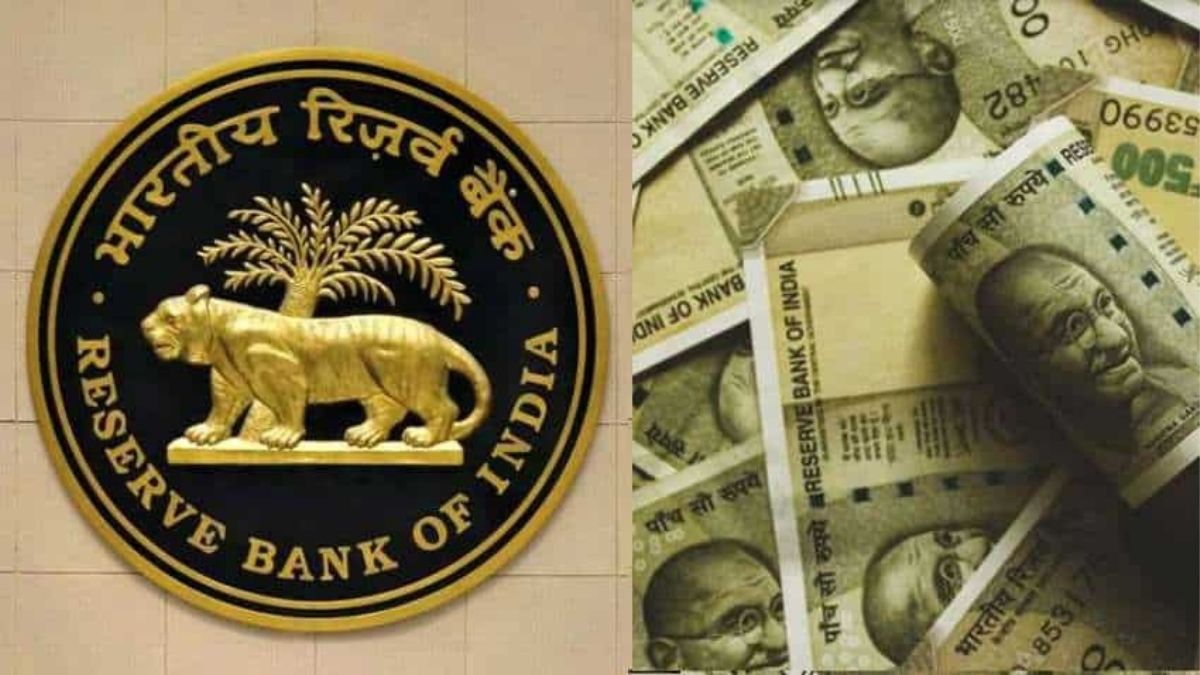 However, an internal assessment of his also says that it will take six to eight months for his steps to having an effect. At the same time, other external agencies are also assessing that due to the global situation, the prick of inflation will be prolonged this time.

Sources say that even when such a situation arises, there is no objection to giving clarification to the RBI. It will have to explain the reasons why the rate of inflation remained above 6 per cent for three consecutive quarters. Almost all the developed countries of the world have such a system.

In some countries, in case the inflation target is not achieved, the governor of the central bank has to come to Parliament and give an explanation. 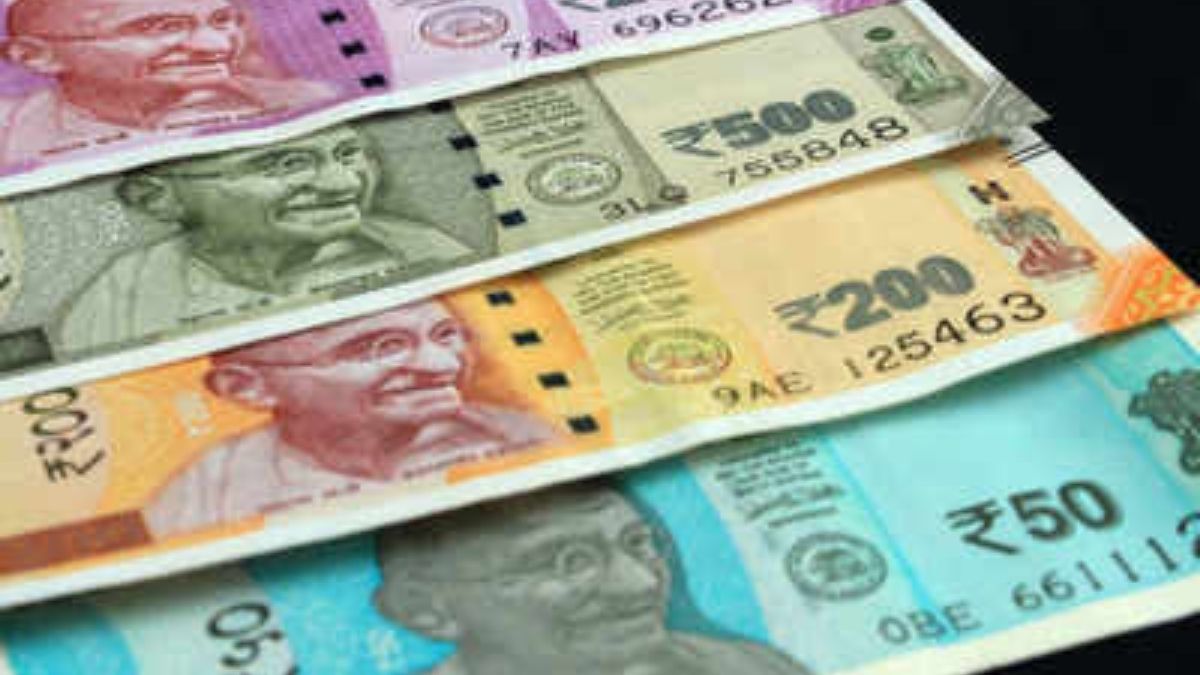 The Monetary Policy Committee (MPC) is headed by the RBI governor and has three members from outside the central bank. They are appointed by the government in consultation with the RBI. This committee had decided for the first five years (2016 to 2021) that the inflation rate in India would be kept at 4% (2% below or 2% above). 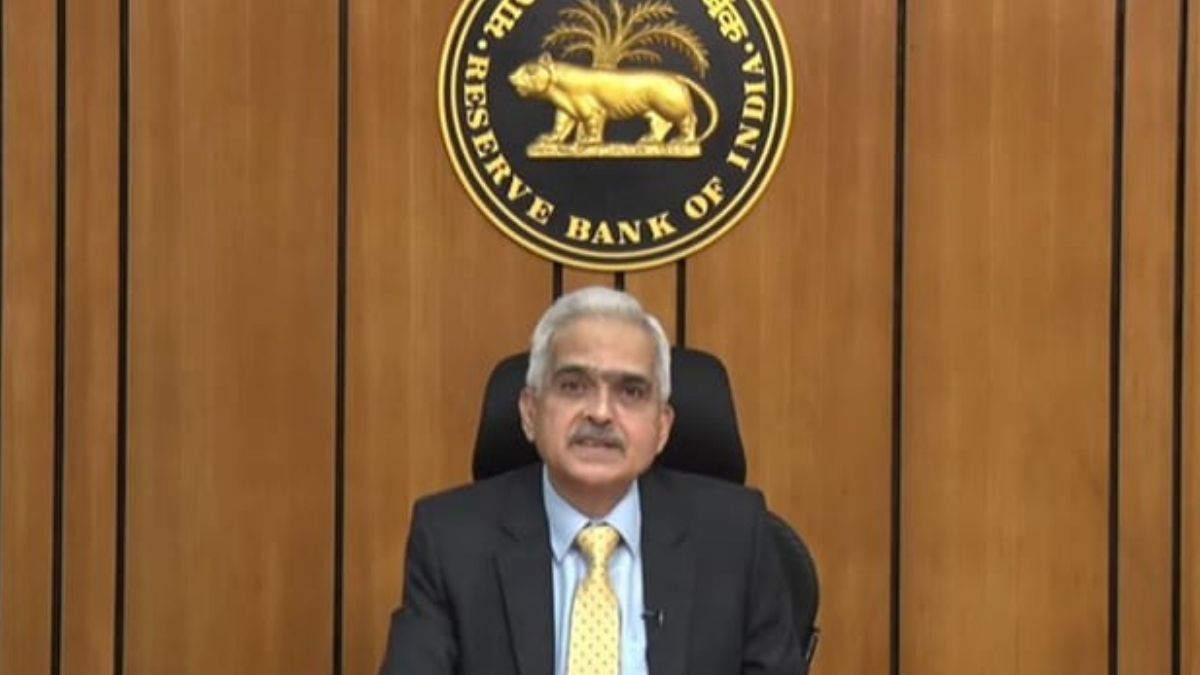 In the year 2021, RBI has set the same target for the year 2026 as well. In the report released on the tenure of the first five years, the central bank said that the RBI has been successful in keeping inflation in line with the above target. Whereas from January 2022 to April 2022, the rate of inflation has been consistently more than 6%. The MPC meets four times a year and takes steps to achieve this set target.