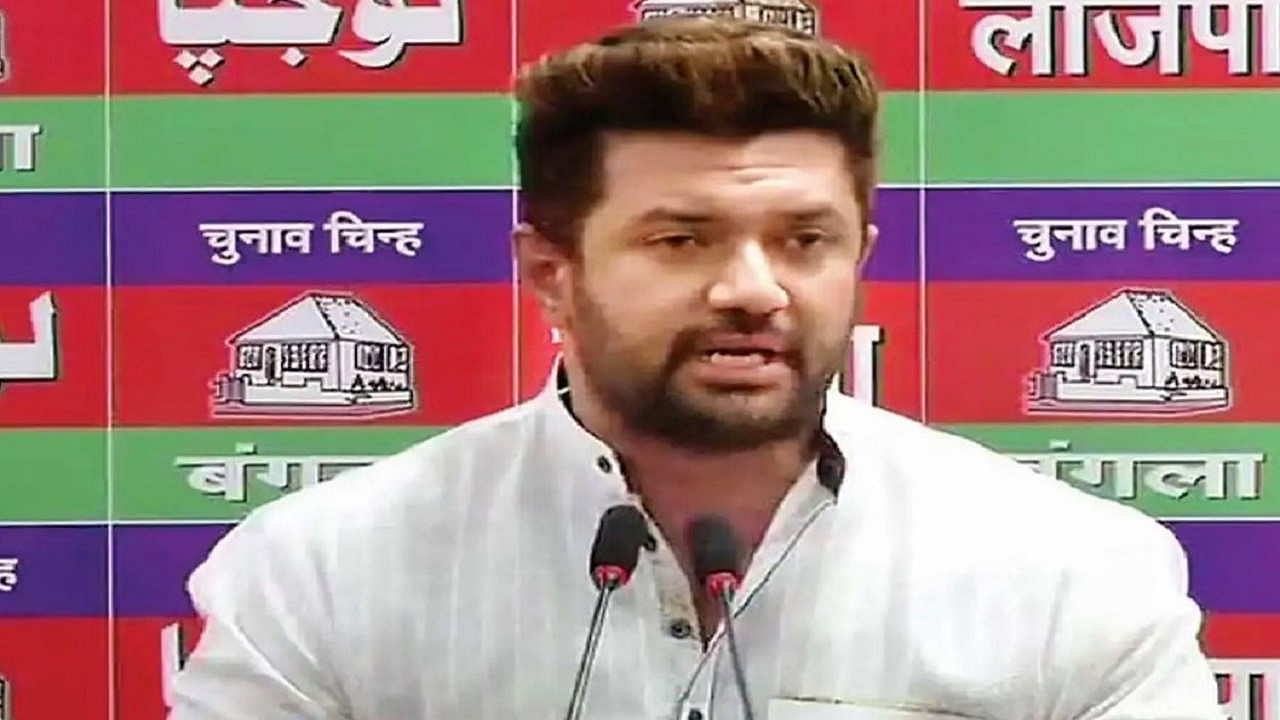 Chirag Paswan’s Lok Janshakti Party (Ram Vilas) has made a big announcement regarding the assembly elections to be held in Uttar Pradesh next year. Chirag Paswan said on Wednesday that we will not forge an alliance with any party in the UP assembly elections. We will fight the elections on our own and will field our candidates on all the seats in the state.

On behalf of the Lok Janshakti Party, it has been said by tweeting that in the meeting held yesterday regarding the Uttar Pradesh elections, the state president of LJP (R) UP, executive members, district president, and worker colleagues gave their suggestions. In view of these suggestions, it has been decided to fight alone in the upcoming UP elections under the central leadership of LJP (R).

Earlier, in the assembly elections held in Jharkhand in the year 2019, Chirag’s party had contested alone. His party may not have performed much in this election, but the BJP had to face defeat. In the Bihar elections last year too, he had done a lot of damage to Chief Minister Nitish Kumar’s JDU.

There was a time when LJP had 18 MLAs in Uttar Pradesh. But at present, there is not a single MLA of the party here. The party is believed to have a good hold among Dalit voters. In such a situation, Chirag’s intention is to re-engage this section of voters. He is also constantly touring Uttar Pradesh. This has also increased the concerns of the BJP.

Let us inform you that the Uttar Pradesh assembly elections are going to be held next year. All the parties are busy preparing their ground vigorously for this. Meanwhile, LJP President Chirag Paswan has also announced to enter this election.

Let us inform you that LJP MP Chirag Paswan had already indicated that the party will contest the elections in UP. He had said about the UP elections that the organization is preparing at every panchayat, every booth. He had said that in the future we would like us to register our presence and contest elections. I have many programs in the coming days, but the final decision will be taken by the state unit.