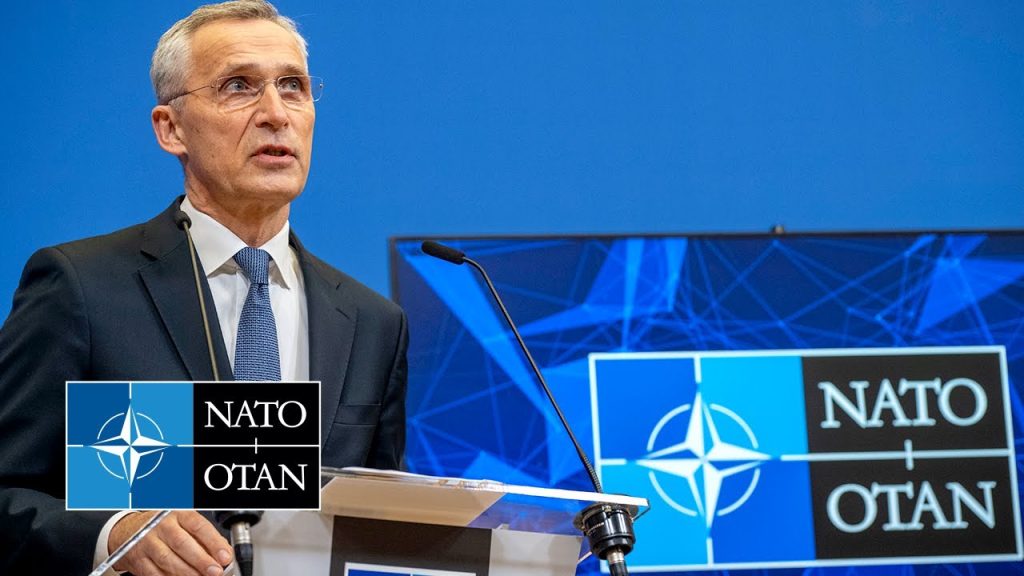 NATO Leaders, including all 30 member states have gathered in Madrid for the NATO summit 2022. In this summit, NATO members will talk over critical issues facing the alliances, including Russian sanctions, Chinese aggression, the Ukraine-Russia war, Dragon impact on Taiwan etc. This summit will set the military organisation’s new vision or direction for the next ten years.

Marking the 40-year anniversary of its accession to NATO, Spain is hosting the summit this year. It joined NATO on 30 May 1982, becoming the 16th country to join the organisation, and Spanish diplomatic would serve as NATO secretary-general.

New Strategic Concept Of NATO For the Next Decade

The strategic concept of NATO is a document for the alliance. It shows NATO’s ideology, values and purpose. It also reflects the new strategic adaptation of NATO and guides its future policy or military development.

This strategic concept is regularly updated based on new challenges. Since the end of the cold war, it has been renovated approximately every ten years to account for global security changes. This strategic concept ensures that the alliance is prepared for the future. The last strategy was adopted at the Lisbon summit in 2010.

Jens Stoltenberg, NATO secretary-general, said, “the Madrid strategic concept will reflect the new security environment, recommit to our values and reaffirm our unity, ensuring that our alliance is fit for the future.

US president Joe Biden and other NATO leaders came to the NATO summit venue on the edges of Madrid on Tuesday. Many officials, Journalists find out ‘Chinese food and Russian salad’ on the top of the Madrid summit menu. The new strategic concept will cause more tension in Russia because it is expecting a security threat from NATO’s expansion.

Bloomberg reported that NATO might mention a ‘direct threat’ allegedly posed by Russia in its New strategy planned for adoption at the NATO summit in 2022. NATO talks about the ‘Rise of China’ threat to the world.

NATO Leaders To Hike Up Pressure On Russia, Keep Eye On China, Says US Officials

Leaders from the G-7 rich democracies and the NATO alliance will work to increase pressure on Russia over its war in Ukraine and keep an eye on the rise of China. Senior US officials said last Wednesday.

In 2022, the NATO Madrid summit in the history of NATO, for the first time, leaders from South Korea, Australia, Japan and New Zealand will attend the meeting was aimed at showing that the war in Ukraine has not detracted from western nation’s focus on China the officials said.

NATO leaders speak about Dragon’s “coercive economic practices”, which have become even more aggressive in recent years. Ukraine President Volodymyr Zelensky will serve the Russian salad in front of all NATO leaders and discuss a battle plan against Russia at this summit.

After the summit, Biden expected that with Turkish President Tayyip Erdogan and talked about NATO’s expansion. Turkey blocked Finland and Sweden from joining NATO 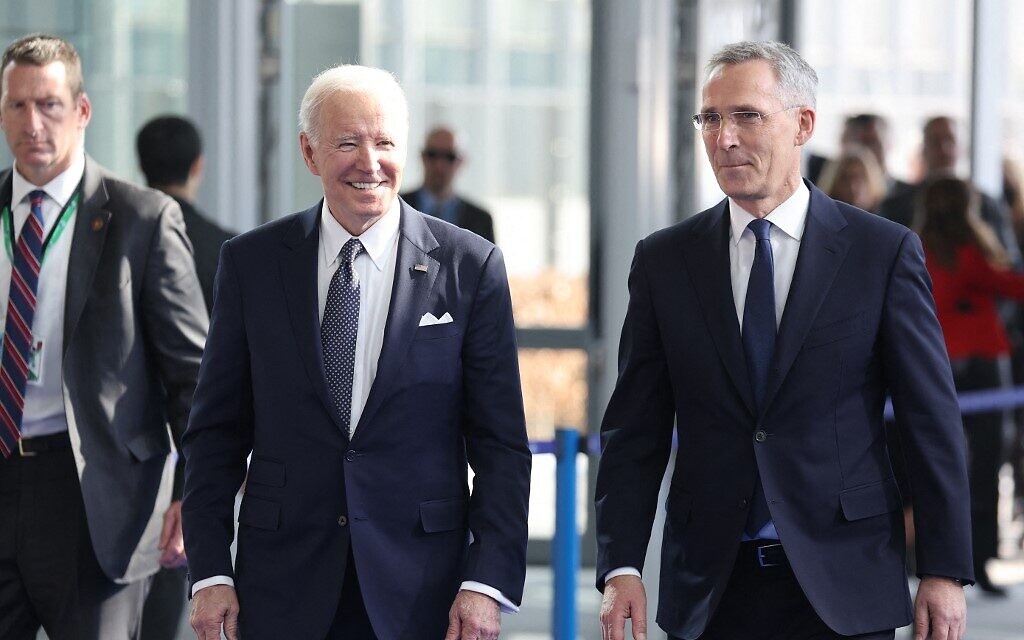 NATO itself is the cause of trouble: China opposes NATO in the UN

Chinese representative said that the Ukraine crisis has once again sounded the alarm that security is indivisible for the world. China strongly opposes the expansion policy of NATO. Zhang stressed calling on the international community to avoid contrary actions and for all parties to work for peace talks regarding the Russia-Ukraine crisis.