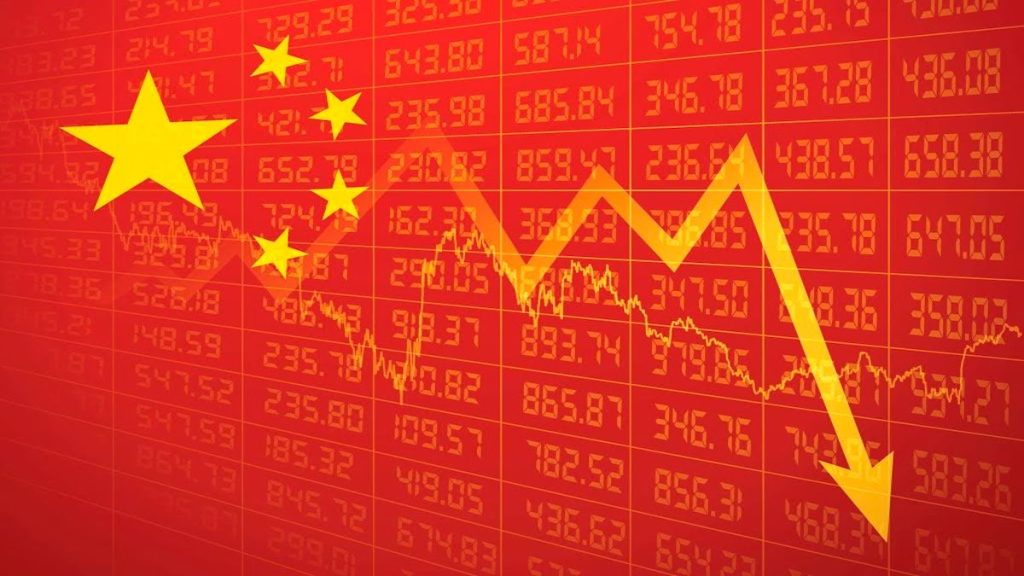 China is in an uproar. The Chinese foreign ministry is all over the place, and so is the Chinese state media. The Chinese defence ministry and the People’s Liberation Army are simulating a coordinated military offensive against the democratic island nation of Taiwan. 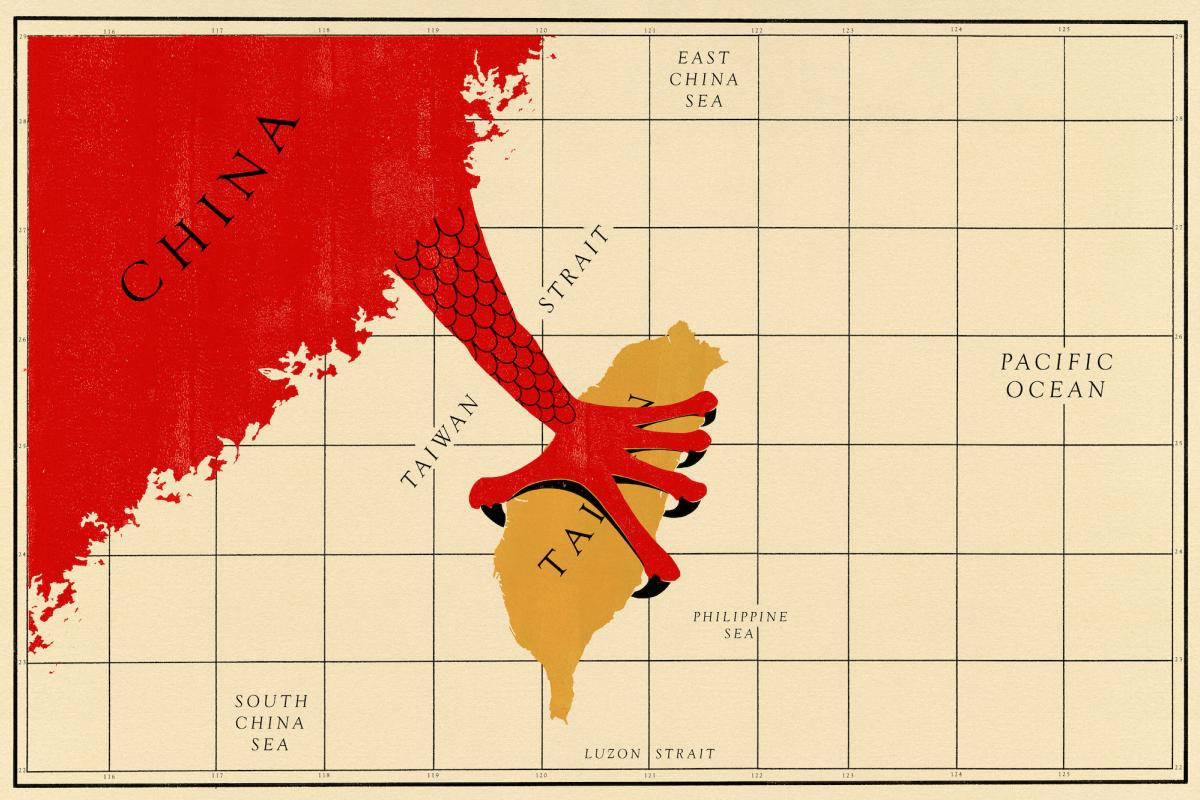 With the visit, Beijing seems keen to get even. Will it be able to compensate for the humiliation it faced by harassing Taiwan? China has launched highly sophisticated and coordinated military exercises in six zones surrounding the island nation of Taiwan. China has brought into use dozens of aircraft, at least 13 ships, several missile batteries, and much more to harass Taiwan. 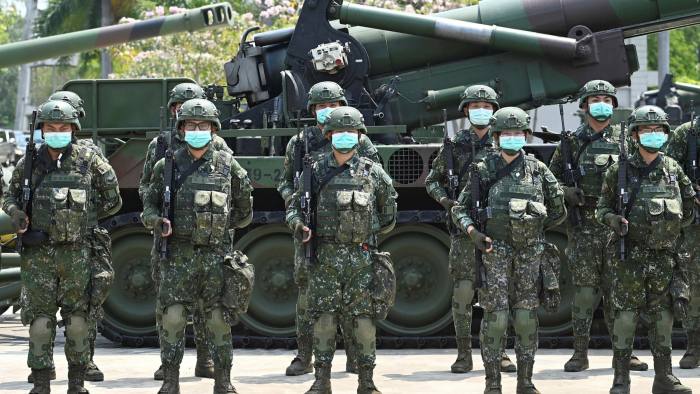 The exercises surround Taiwan and even infringe upon Taipei’s territorial waters on Thursday, the Chinese military launched at least 11 ballistic missiles toward Taiwan. Close to five of these missiles landed in japan’s exclusive economic zone, and one flew directly over Taiwan. Friday china sent 30 fighter planes across the median line of the Taiwan Strait. Chinese military exercises have taught Taiwan and all interested parties like japan and the united states many lessons.

The anti-china bloc knows what a potential military offensive against Taiwan would entail. On Saturday, reports emerged of a senior Taiwanese missile development official being found dead in a hotel room. Could this be part of the Chinese response to Pelosi’s visit?

In its desperation to engage in damage control and get back at the united states and Taiwan, China has unconsciously ended up giving critical intelligence inputs to militaries around the world. But is china ready to invade Taiwan?

Taiwan is the world’s semiconductor hub as well. Essentially, it controls much of the world economy due to its hegemony in the microchip sector china too depends on Taiwan for semiconductors that fuel its economy. China’s economic costs of waging war on Taiwan, for now, remain disproportionately high a conflict with Taiwan which will almost certainly flare up into a more extensive regional fight involving the likes of Japan and the United States. Perhaps even the quad partners like India and Australia could spell doom for an already struggling Chinese economy.