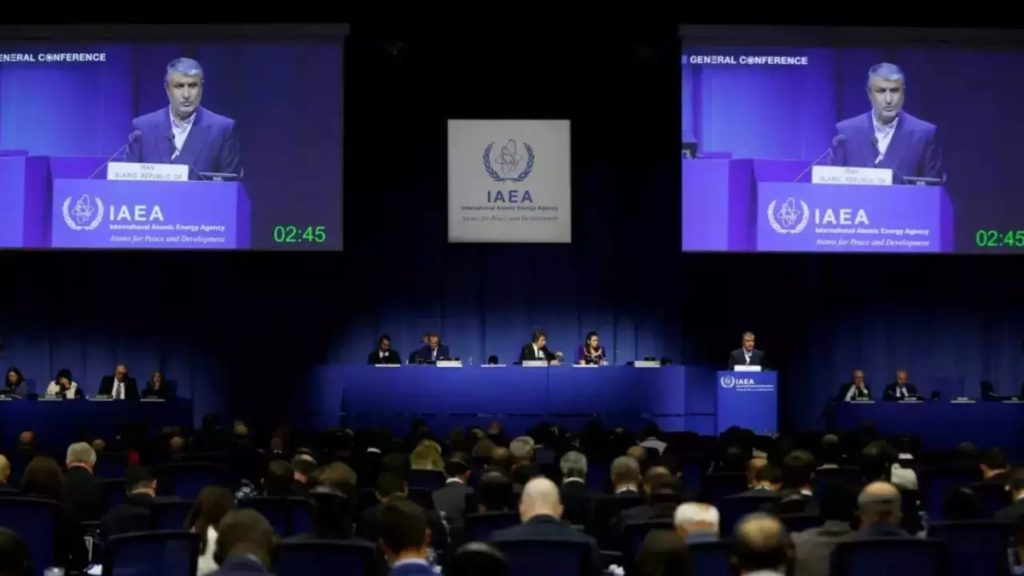 At the General Conference of the International Atomic Energy Agency (IAEA), India defeated Beijing’s attempts to approve a resolution condemning Australia, the United Kingdom, and the United States (AUKUS) trilateral security agreement (IAEA). On September 30, China withdrew its anti-AUKUS resolution after realizing it would not receive a majority of votes. 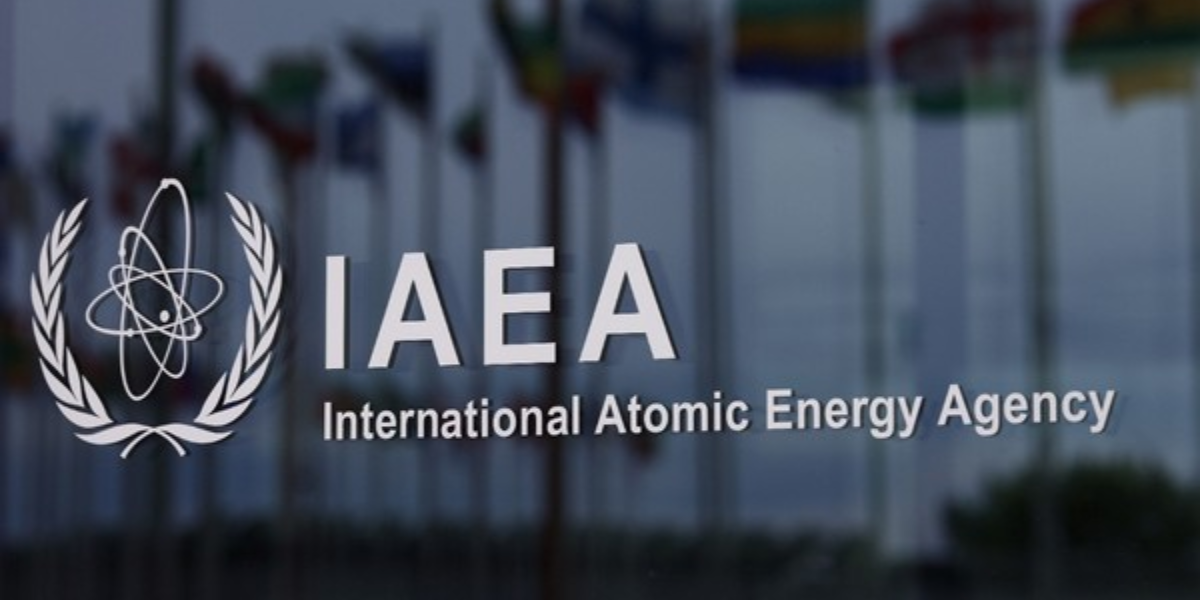 AUKUS is a trilateral security agreement between Australia, the United Kingdom (UK), and the United States (US) for the Indo-Pacific region, which was announced on September 15, 2021. The US and the UK will assist Australia in purchasing nuclear-powered submarines under the terms of the agreement. According to the agreement, the US would exchange nuclear propulsion technology with Australia. At least eight nuclear-powered submarines outfitted with conventional weapons will be purchased by the Royal Australian Navy and will be produced there. 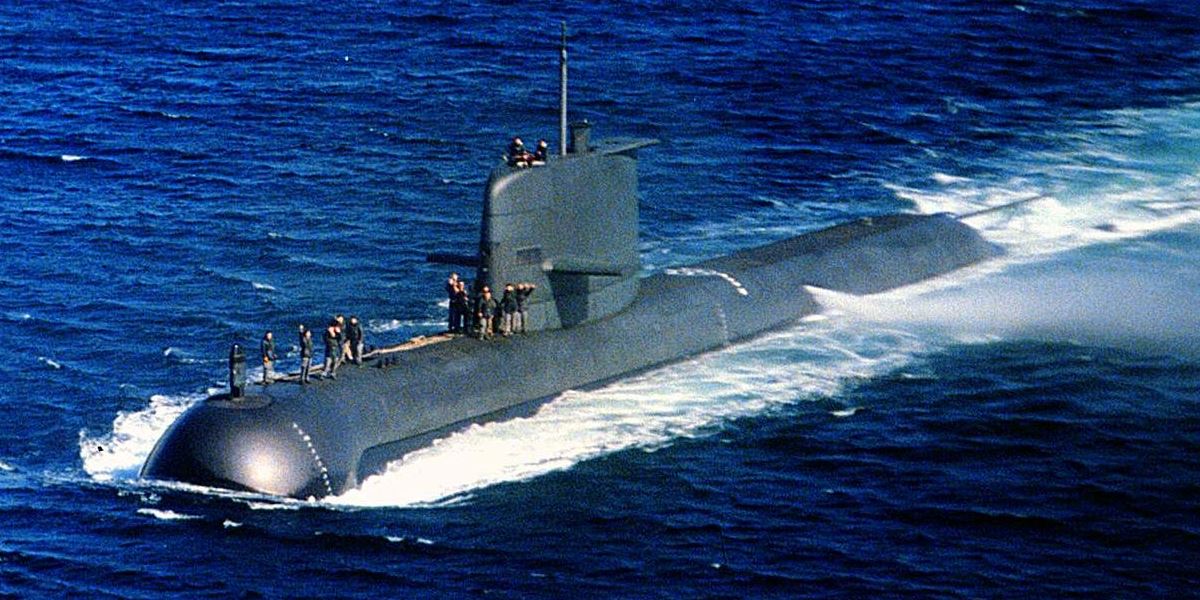 Cooperation on advanced cyber, A.I. and autonomy, quantum technologies, underwater capabilities, hypersonic and counter-hypersonic, electronic warfare, innovation, and information exchange are also included in the agreement. The agreement will be distinguished from the intelligence-sharing partnership known as the Five Eyes, which also includes Canada and New Zealand, by its emphasis on military capability.

China opposed an amendment proposed by the AUKUS countries to legitimize their nuclear submarine cooperation. The U.S., UK and Australia proposed an amendment to an IAEA safeguards resolution in an effort to legitimize their submarine deal. This deal was in the context of the NPT (Treaty on the Non-Proliferation of Nuclear Weapons). China said that carrying out this project was against the obligations under NPT. It also condemned the role of the IAEA, an international nuclear watchdog in this matter. 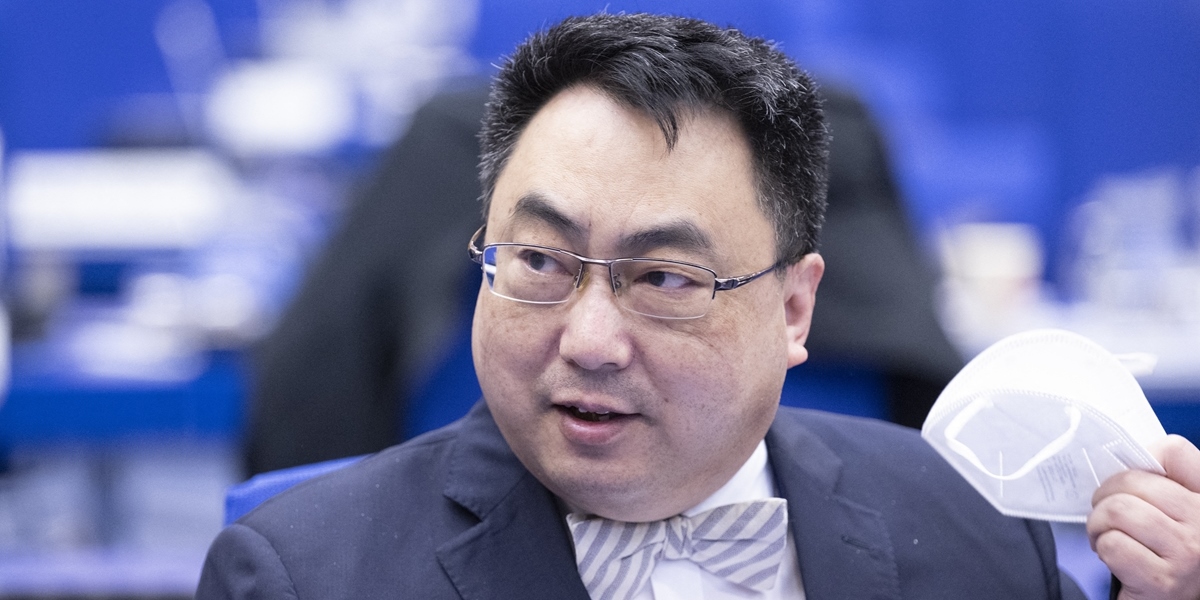 China claimed that IAEA has gone beyond the scope of its authority. Wang Qun, China’s Permanent Representative to the UN, is of the opinion that China was always against the AUKUS submarine deal. Wang accused the AUKUS countries of whitewashing their nuclear submarine deal by pushing the IAEA general conference to adopt their amendment. They were also accused by China to mislead public opinion.

India approached the diplomatic effort over the resolution in an objective way. It also acknowledged the validity of the IAEA’s technical assessment thus, made China withdraw its anti-AUKUS resolution In this approach, the Indian Mission to the IAEA in Vienna collaborated closely with other IAEA member states. Many smaller nations were able to take a firm stance against the Chinese plan due to India’s role in its deft diplomacy.

China withdrew its proposed resolution on September 30 after realizing it wouldn’t have support from a majority of countries. The Indian mission to the IAEA in Vienna worked closely with many IAEA member states in this regard. India’s considered role helped many smaller countries take a clear stand on the Chinese proposal. India’s deft diplomacy was deeply appreciated by IAEA member states, particularly the AUKUS partners.