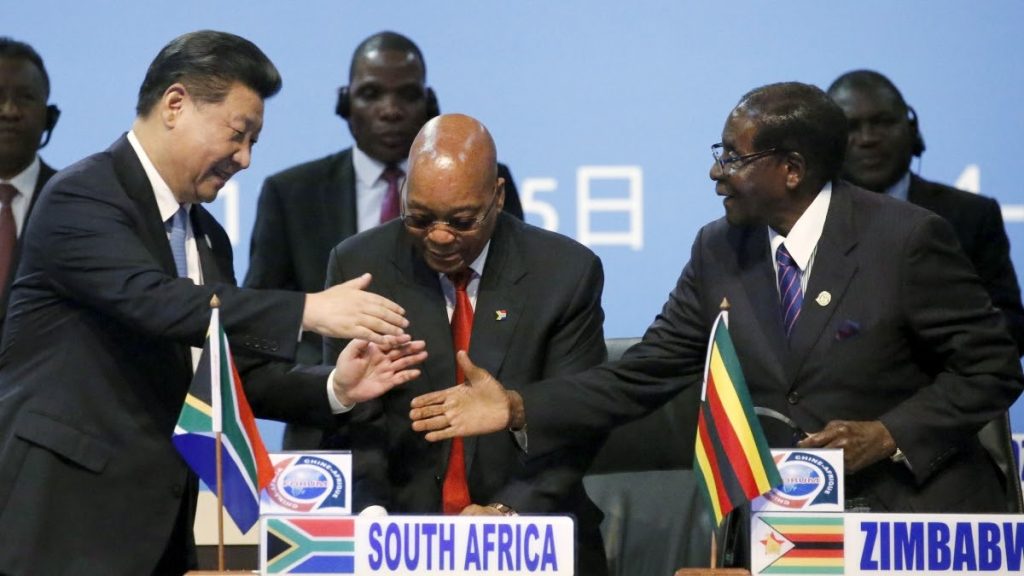 China has officially announced that it will forgive 23 loans for 17 African nations. China waives off debts of the African nations, which are interest-free and had matured by the end of 2021. Chinese FM Wang Yi announced this at the Forum on China-Africa Cooperation. He has further pledged that China would continue to actively support and finance major infrastructure projects in Africa in agricultural and manufacturing sectors. China will aid towards expanding co-operation in emerging industries such as the digital economy, health, green and low-carbon sectors. 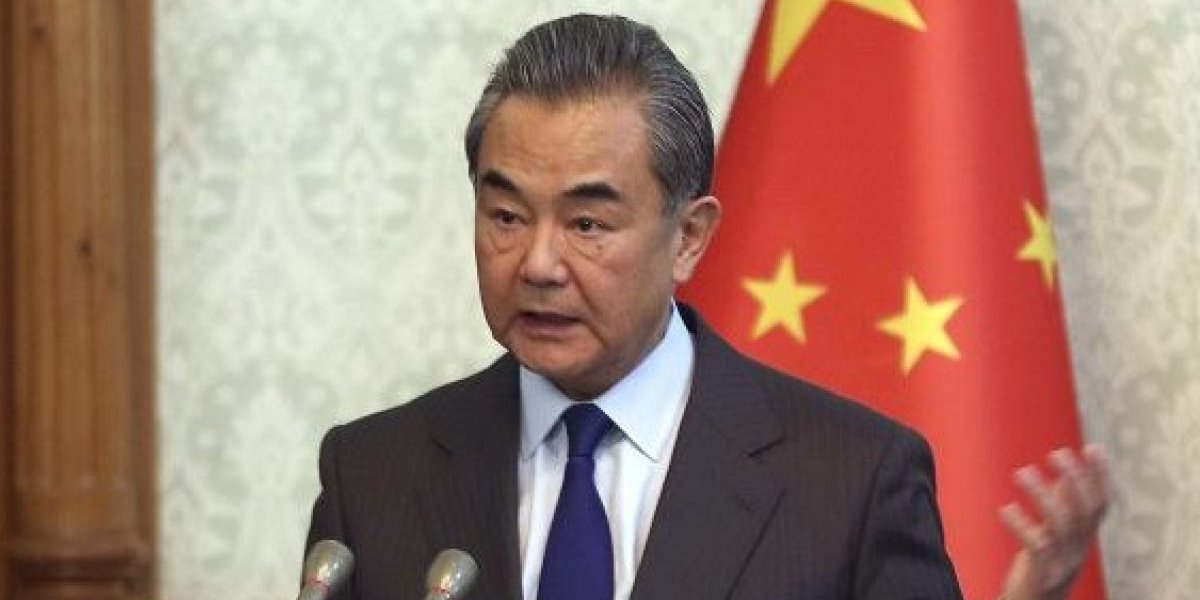 Facts and figures of the debts

China waives off debts in Botswana, Burundi, Rwanda, Cameroon, the Democratic Republic of Congo, Mozambique among the 23 countries. The total amount of waived off debt stands at least at US$113.8 million. China had cancelled interest-free loans in Africa amounting to US$3.4 billion between 2000 and 2019. But China’s overall lending to Africa stood at US$159.9 billion between 2000 and 2020. The billions of dollars of debt are used in building motorways, ports, dams and railways.

According to World Bank data, the African nations with the highest external debt to China are Djibouti (43%), Angola (41%) and the Democratic Republic of Congo (29%). African countries have joined China’s transcontinental Belt and Road Initiative (BRI) to build port, rail and land infrastructure. Apart from that Chinese President Xi Jinping promised that China will re-channel its funds of IMF ‘special drawing rights’ (SDR) to African countries. This will help them recover from the devastating effects of the Covid-19 pandemic and debt crisis.

The term “Chinese debt trap theory” is used by the critics of China. Citing Sri Lanka as an example, they pointed out that due to the vicious debt-cycle, developing nations like in Africa are going bankrupt. They are also of the opinion that the waivered amount is a modest sum for China compared to its overall investment in the continent. The American Secretary of State Antony Blinken, on a trip to Africa, insisted on this “debt trap”. He alleged that 30% of Africa’s public debt belongs to China that has now become one of the continent’s biggest creditors. The critics also argued that China’s cancellation of the ‘interest free’ debts are an attempt to stay clear of it ‘real intention’ to control Africa.

China has hit back towards the ‘debt trap’ accusations, insisting that it does not attach any political strings to its aid to Africa. There has been previous accounts when China has forgiven its debts towards recipient countries as argued by the government. FM Wang Yi in his statement has said that China does not have a ‘zero-sum Cold War mentality.’ He instead proposed a mutually-benefitted model based on “multi-party development cooperation” with Africa. Beijing will continue to provide food, economic, and military aid to Africa, while offering assistance in the fight against Covid-19. 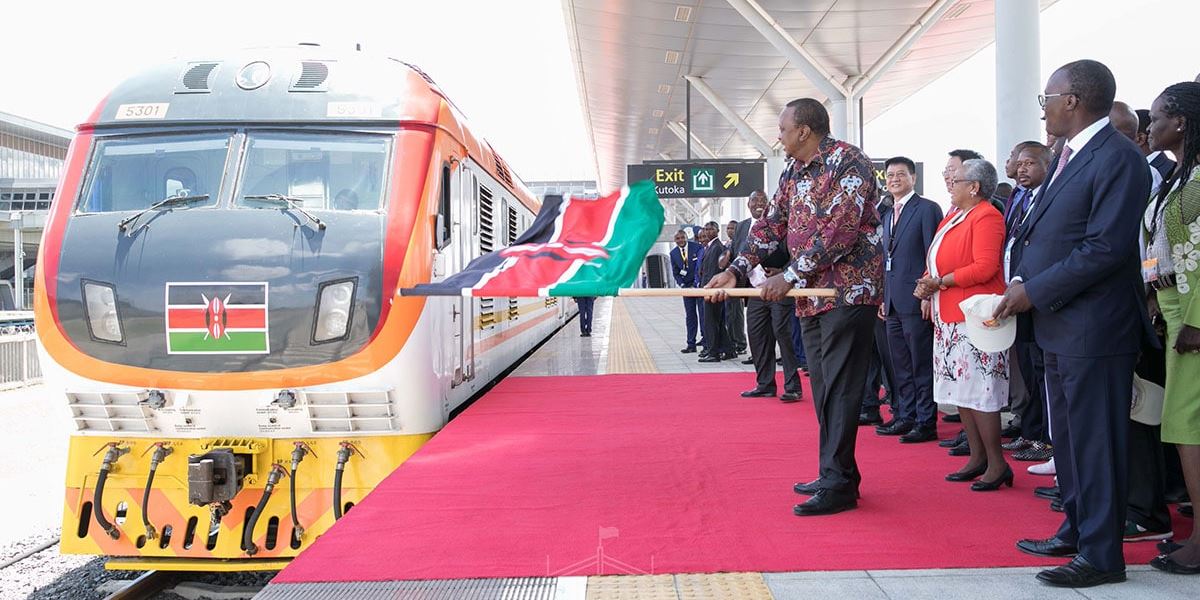 Several experts are of the opinion that ‘debt-trap’ concept is a myth which is a ‘western propaganda’ against China. However, there is vagueness in China’s debt waiver for Africa which makes it hard to debunk the concept. There has been no details of the debt waiver apart from the fact that those are ‘non-interest’ amounts. Besides it is also said to be a ‘machinery’ of control by lending to build infrastructure and connectivity . In return China wants the African nations to support its ‘One China policy’.

However, China is not the only country granting loans to developing nations. The World Bank, IMF, ADB etc are too into ‘aid providing’ in exchange for structural adjustments. In counter arguments China have mentioned that IMF and World Banks are indulged into the same ‘debt-trap’ technique for decades. The problems arose when China made its way exerting greater influence. Critics call the “China debt trap” a major weapon of geopolitical strategy while China calls it a ‘boon’ for the countries of the third world.