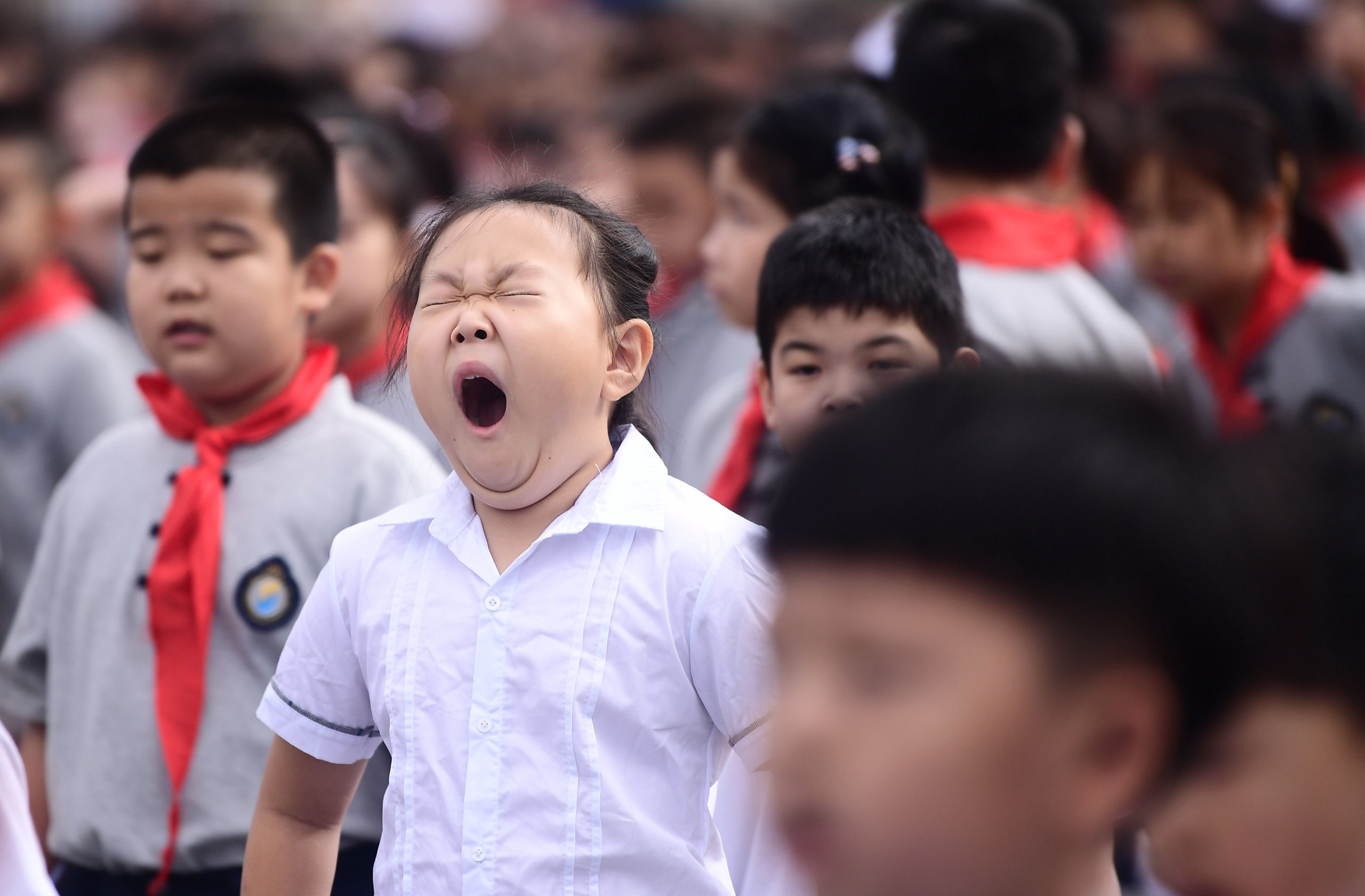 On 18th October, the Chinese parliament planned to consider legislation to punish parents if their children expose a ‘very bad behavior’ or commit any crime. The upcoming statutory provisions will require guardians as well as parents to go through family education guidance programs if their child commits any crime. The law will also force parents to teach their children to love the party (communist), nation, people, and socialism. Parents must also ensure that they make arrangements for children to play, rest, and exercise.

As usual, parents are always concerned about the behavior of their children. Every parent wants their child to be grown with a great personality and fair knowledge.

Now, the recent legislation might make them more concerned and they would try to bring up their children by providing them with morality, norms, and certain values. The purpose of the new law is also the same.

“There are several reasons for adolescents to misbehave, and the lack of inappropriate family education is the major cause,” said Zang Tiewei, spokesman of the legislative Affairs commission for the national people’s congress (NPC). The draft,  family education promotion law will be reviewed at the NPC standing committee session this week.

Recently, the Chinese ministry of education also limited the number of hours children can spend playing video games. They are now permitted to play online games only for an hour on Friday, Saturday, and Sunday.

Recently, China has also cut back on homework and banned after-school tutoring for certain subjects, concerned about the heavy academic burden on children.

The Chinese government is always concerned about the growth and education of children who reside there. Because they know that these children are the future assets of china. Therefore china wanted them to be raised by imparting education and with disposition.

The answer to the question, will the new law reduce the crimes and offenses in China and develop a human resource is yet to be analyzed in the future.