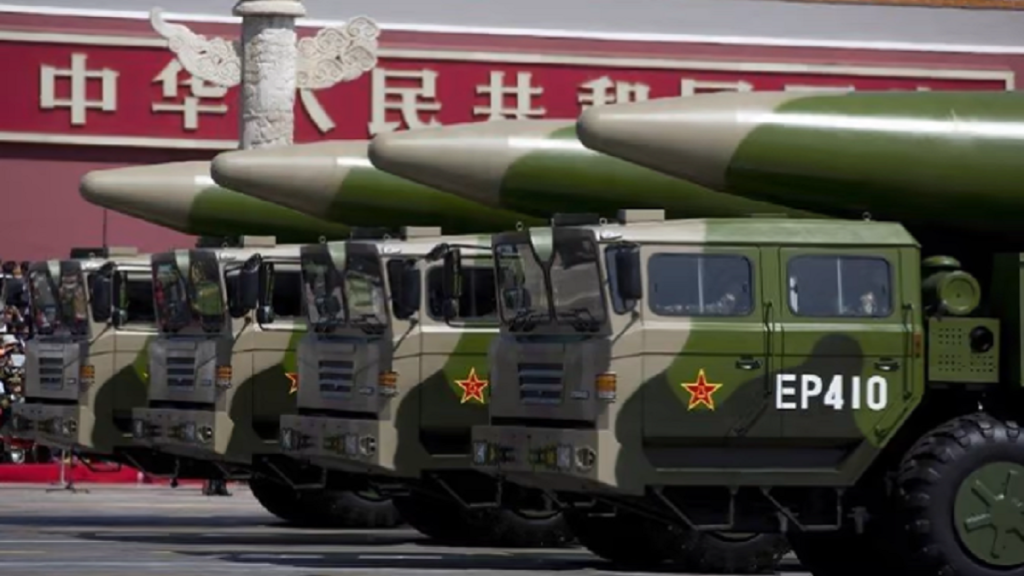 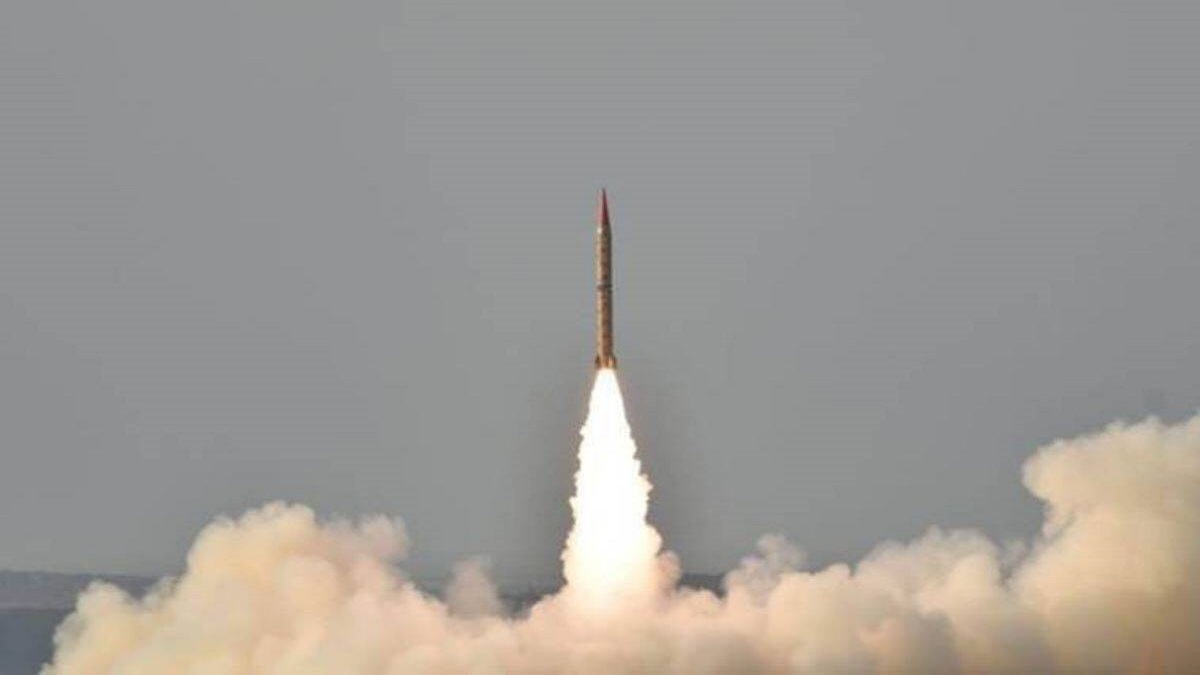 The Bangladeshi diplomat said on the question of anonymity, “China and Bangladesh are still maintaining the secrecy of this matter because Western countries – especially the US – have increased its surveillance for China.” And this maintenance center is likely to disturb the security balance in Asia.

The maintenance center is part of military investment in Bangladesh

According to the website called Nikkei Asia, the maintenance center is being set up in collaboration with Chinese company Vanguard. And this center is part of China’s military investment in Bangladesh. Under this, China is going to provide fighter ships, naval guns, anti-ship missiles, and surface-to-air missiles to Bangladesh. 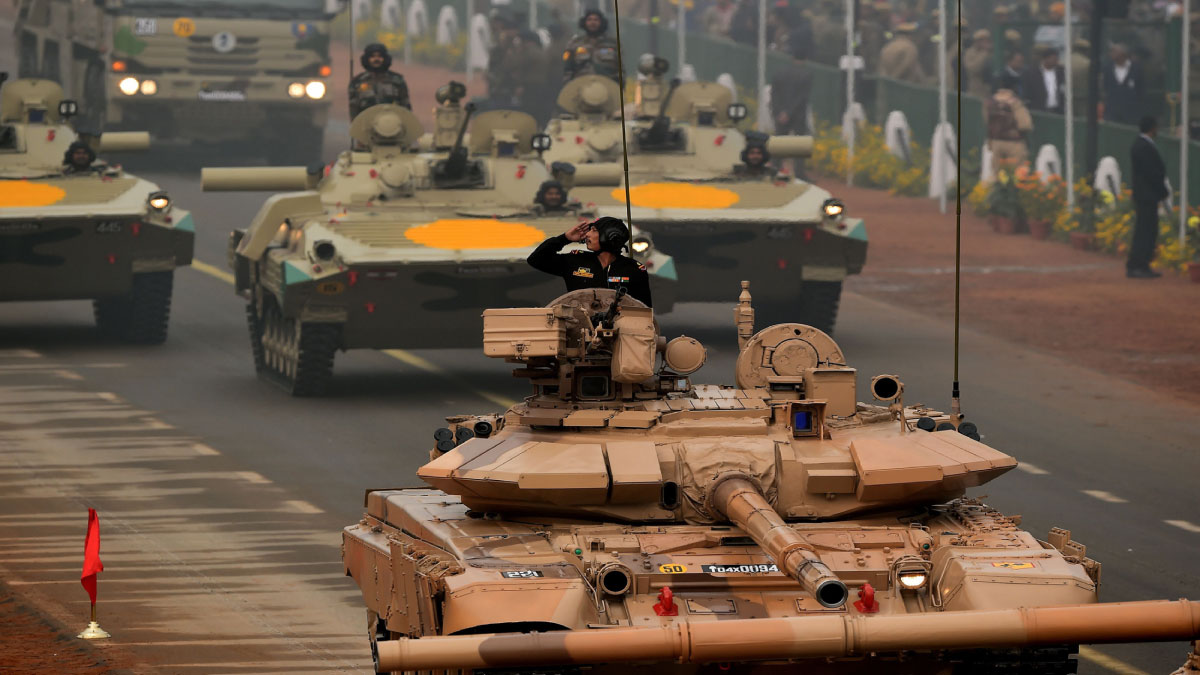 Bangladesh is the second-largest customer after Pakistan

Bangladesh has already become a major market for defense exports for China. According to the Stockholm International Peace Research Institute, a Swedish organization, Bangladesh bought 17 percent of the military exports from China from 2016 to 2020. In this way, it has become the second-largest defense customer of China after Pakistan. The Defense Cooperation Agreement between Bangladesh and China was signed in 2002. It also included talks of cooperation in defense production. Since then, defense cooperation between the two countries has increased. During the last few years, soldiers of Bangladesh have also gone to China for training.

According to the information revealed about the defense deals between the two countries, in 2016 China also gave two submarines to Bangladesh. The deal was done for over $200 million. Diplomatic have said that the speed with which Bangladesh is increasing defense cooperation with China may raise new concerns in South Asia. Especially this is a matter of concern for India.

Srikanth Kondapalli, Professor of Chinese Studies at Jawaharlal Nehru University, New Delhi, said, “Setting up a missile facility in Bangladesh and establishing other types of military ties with it is nothing but a psychological war of China against India.” China wants to send a message to India that Bangladesh is now in its court. However, Kondapalli said that the friendship between China and Bangladesh will not pose any serious threat to India. He also said that it is not possible for India to interfere in the decision of a sovereign country.