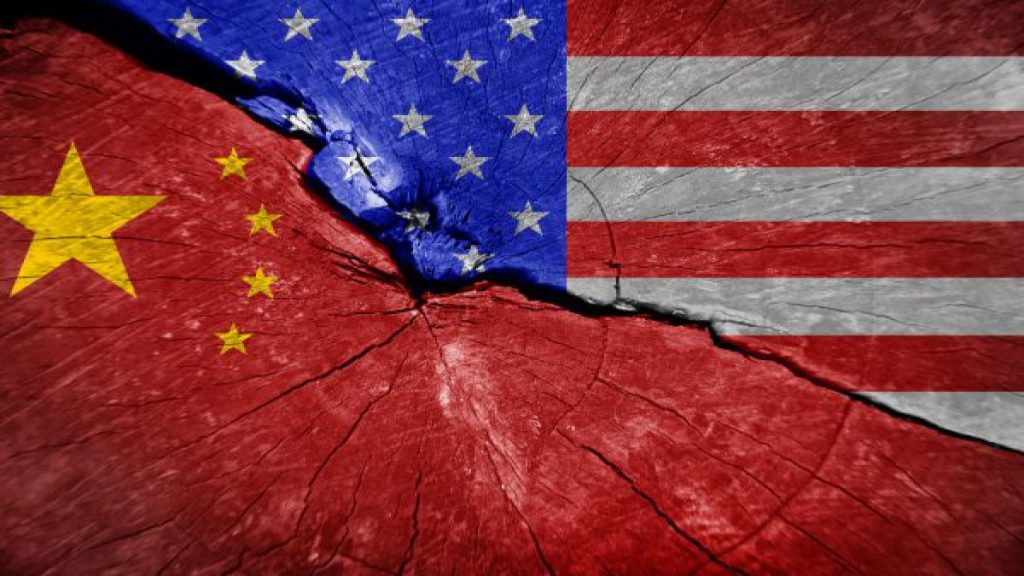 China’s spectacular progress in hypersonic technology has pushed the US into a difficult situation. The successful hypersonic weapon test last July created widespread panic in the Pentagon and they are also worried that China is ahead of the US in other critical technologies.

The US government’s dithering on 5G rollout has come in for sharp criticism by Harvard professors Schmidt and Graham Allison. They pointed out that many countries including China have gone ahead in 5G technology, hence they feel that President Biden should make it the national priority now.

5G ensures extremely fast download speed. It is a fifth-generation technology that can be used as a foundation for industrial and military use. The professors expressed their dissatisfaction that while China has invested $50 billion, America has invested a meagre $1.5 billion instead for 5G networks. 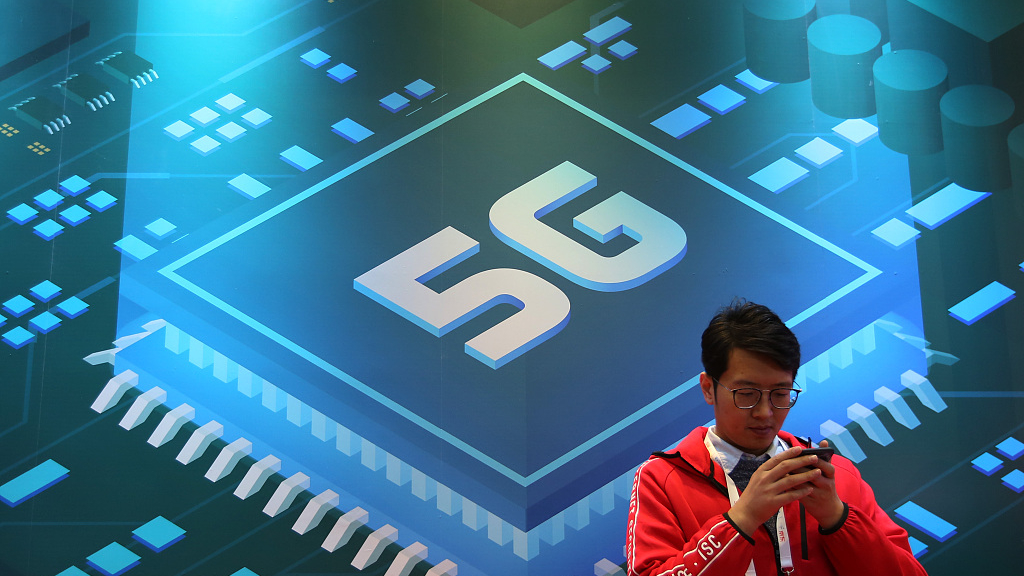 The US has pathetically failed not only in 5G but also in artificial intelligence and green energy technology. They predicted that very soon China would surpass the US in the production of semiconductor chips and may come out with a biotechnological solution for diseases like cancer. Schmidt believed that soon China would emerge as an ‘AI superpower’ in the world.

6G is 100 times faster than 5G came to light and Chinese researchers claimed to have reached a wireless transmission speed of 206.25 gigabits per second.  They claim it as a world record.

China used 6G technology and demonstrated that this technology will be helpful for hypersonic weapons in communication and detection of targets. The US has failed miserably in testing hypersonic technology in the past and hence they have no such weapon to counter China. 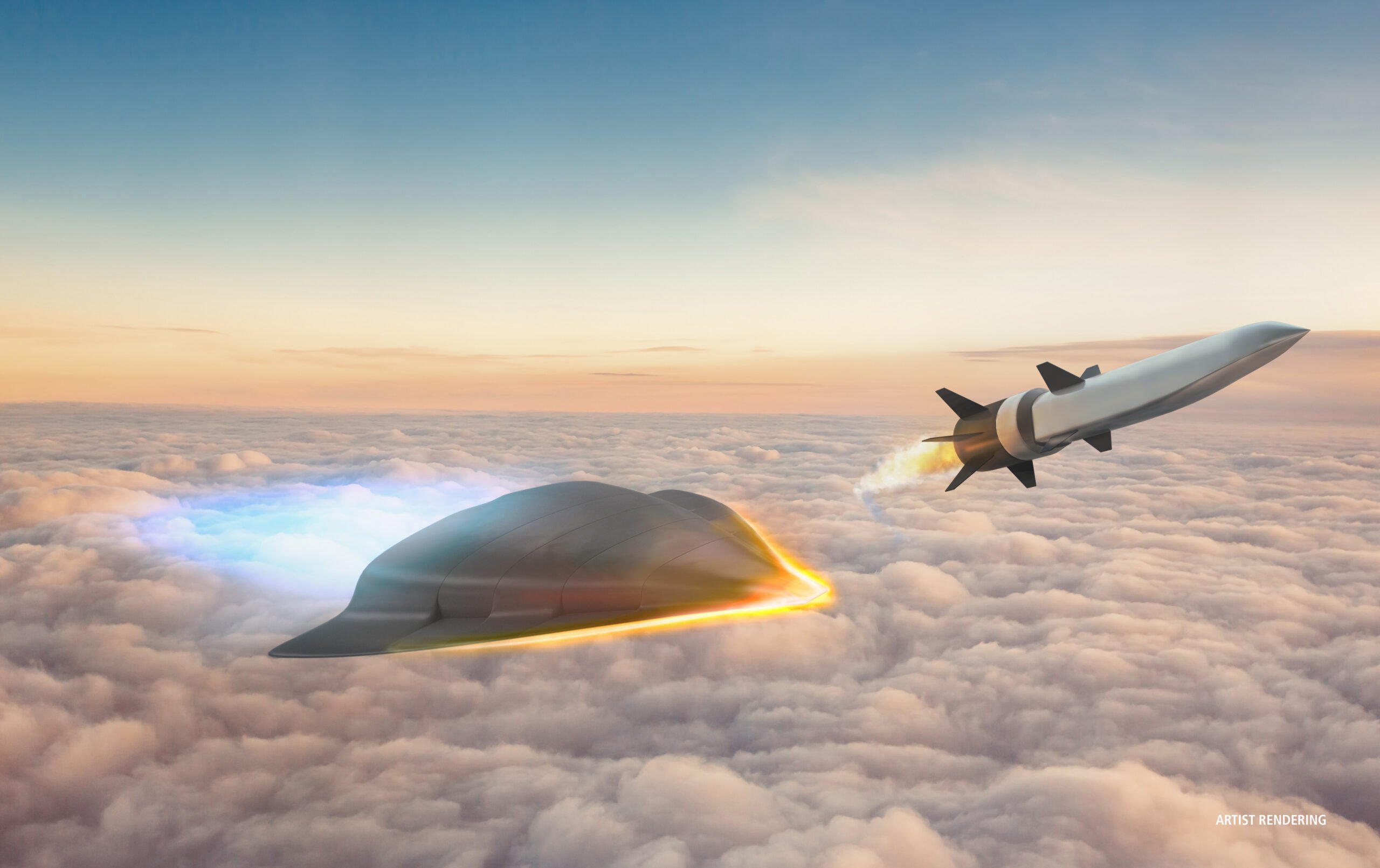 He had resigned as he could see China overtaking America which he could not stand. He criticised the US govt that instead of focussing on the emerging technologies, the country is spending enormous money on the manufacturing of expensive fighter jets like F 35. He regretted that in technological superiority China is 15 to 20 years ahead of the USA.

China’s success has propelled the US to mend its past mistake of going slow on 5G technology. The US has stepped up efforts to roll out the 5G services throughout the country. Telecommunication companies such as Verizon and T Mobile are all set to roll out the network. And Biden has granted $ 65 billion to broadband in the US. It is suicidal for America to lag behind China in critical technology. It must be accorded national priority.