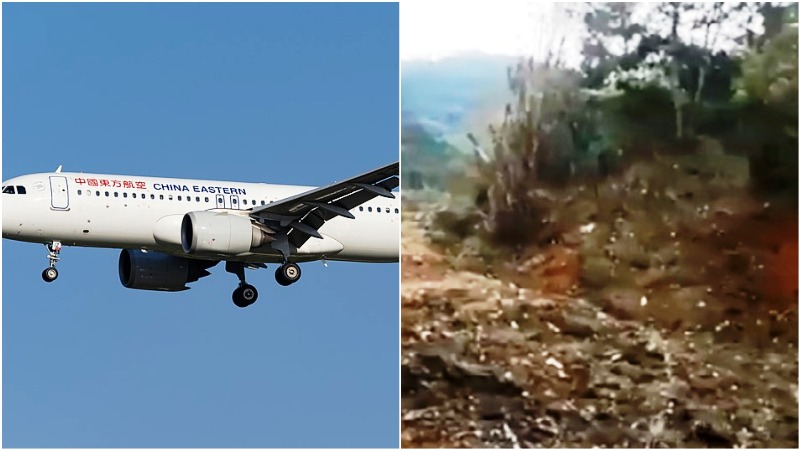 No one was found alive as searches continued on Tuesday for the scattered debris of China’s Eastern plane carrying 132 people, which crashed a day earlier in a wooded mountainous area in China’s worst air disaster in a decade Was. 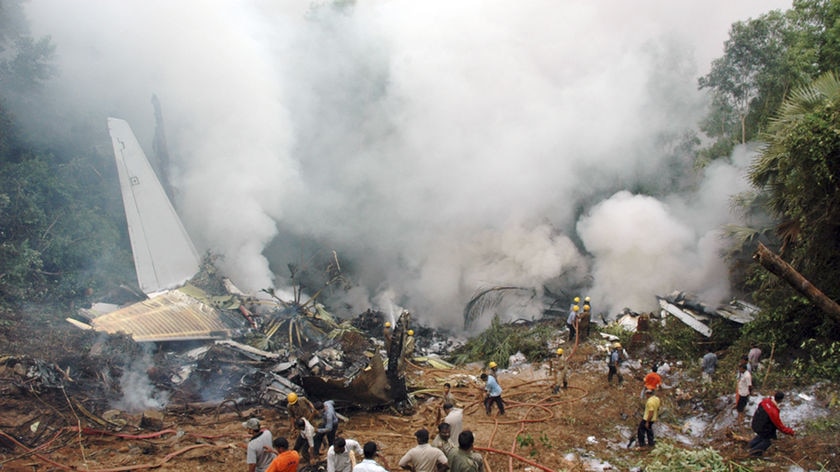 The wreckage of the plane was found at the scene, but so far no person onboard has been found.

A China Eastern Airlines Boeing 737-800 crashed near the city of Wuzhou in the Guangxi region while flying from Kunming in the southwestern province of Yunnan to the industrial center of Guangzhou along the east coast.

China’s Civil Aviation Administration said 123 passengers and nine crew members were onboard the plane. It was about an hour into the flight and was close to the point at which it would begin to land in Guangzhou when it would be standing downstream. 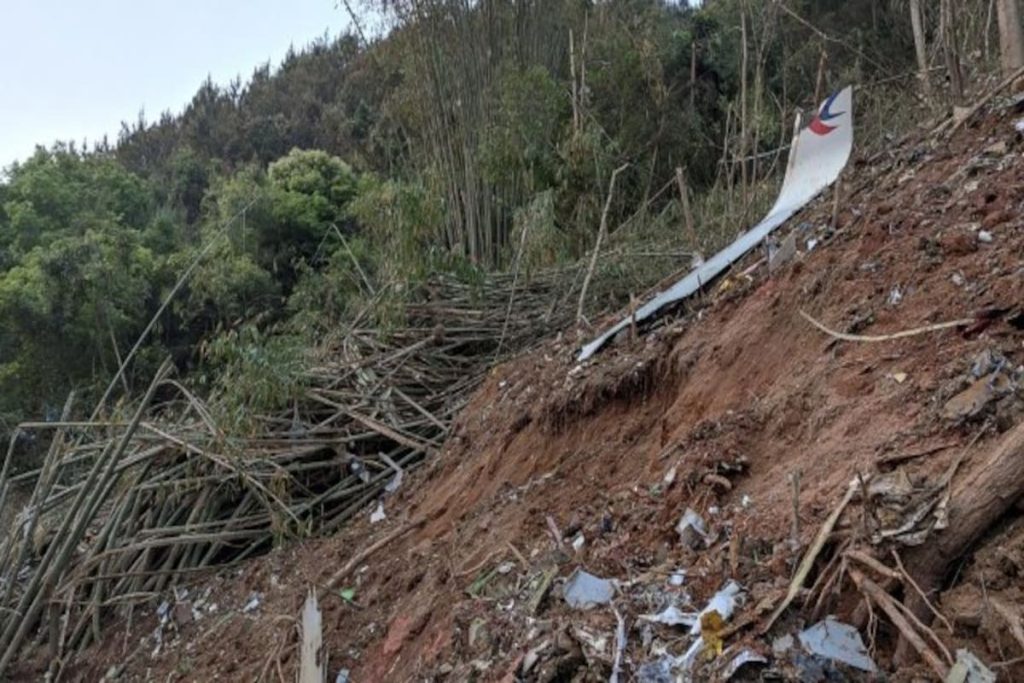 Chinese President Xi Jinping called for an entire rescue operation as well as an investigation into the accident and ensuring full civil aviation safety.

Plane Boeing 737-800s have been flying since 1998, and Boeing has sold more than 5,100 of them. They have been involved in 22 accidents that damaged aircraft beyond repair and killed 612 people, according to data compiled by the Aviation Safety Network, a branch of the Flight Safety Foundation. 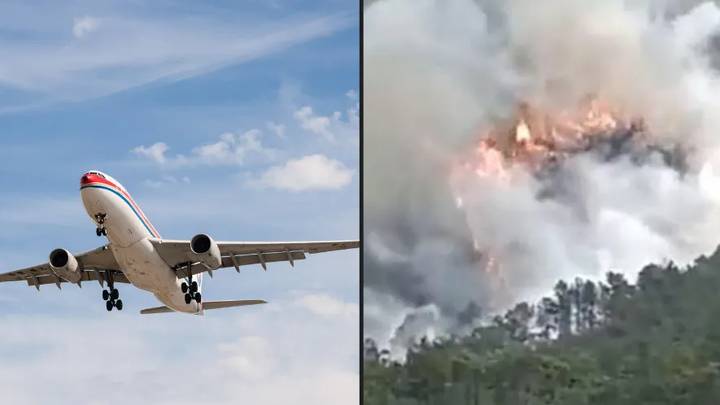 There are thousands of them around the world. The Foundation’s president, Hassan Shahidi, said of the 737-800, certainly has an excellent safety record.

The deadliest crash involving a Boeing 737-800 occurred in January 2020.When Iran’s paramilitary Revolutionary Guard accidentally shot down a Ukraine International Airlines flight, killing all 176 people on board.