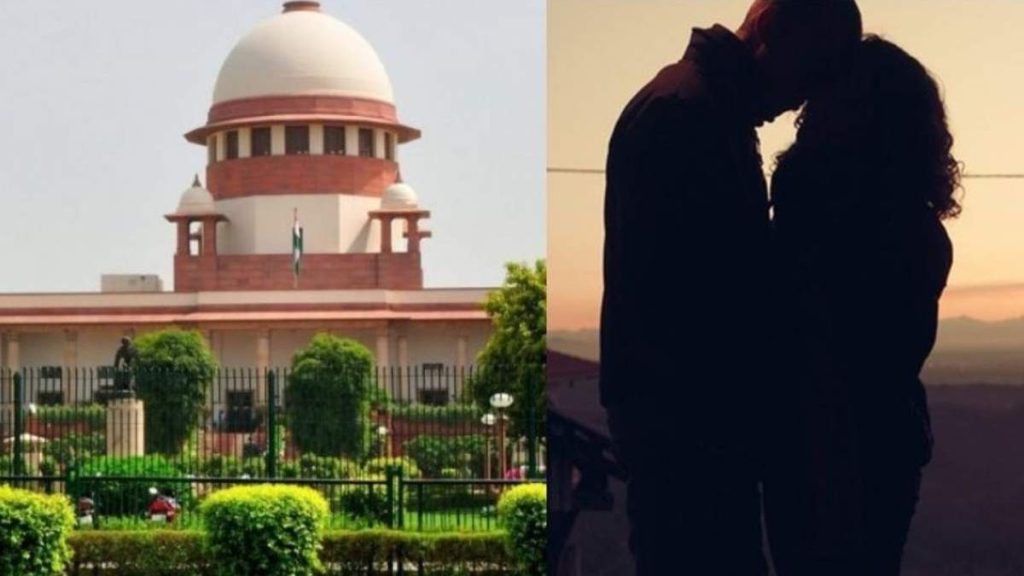 A special judgment of the Supreme Court on couples living in a live-in has been instructed. If a couple has children while in a live-in relationship, they cannot be deprived of their ancestral property rights. The country’s top court has given such instructions.

The Kerala High Court ruled that the law was in favor of marriage and against the concubine. Rejecting the verdict, the high court said that if a man and a woman live together for a long time, their children will get ancestral rights. 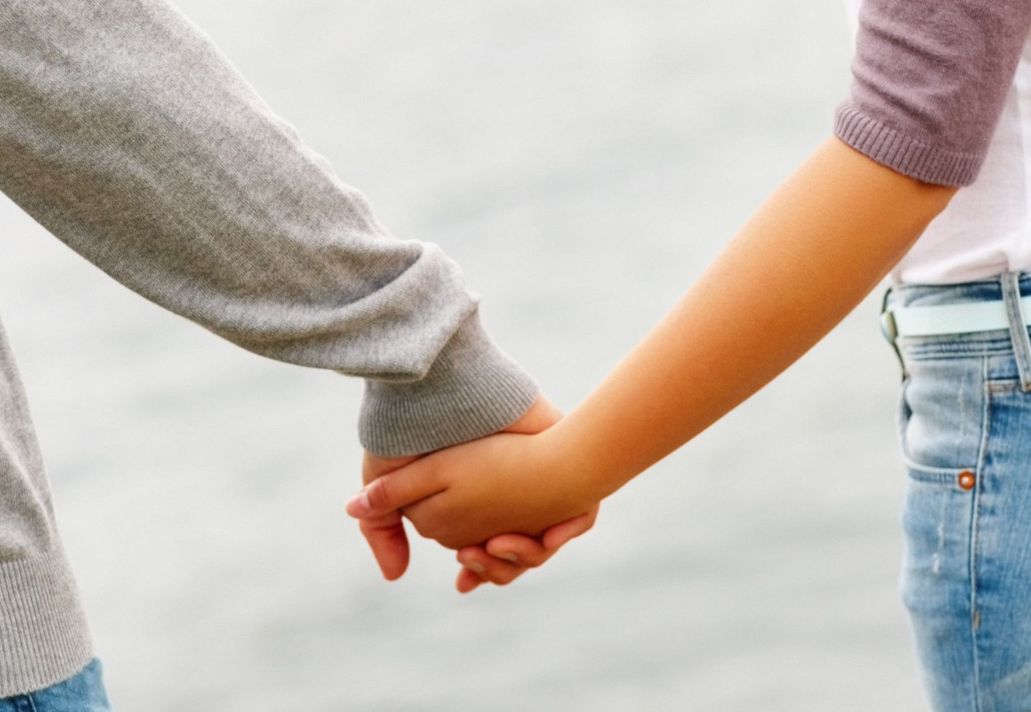 A bench of Justice S Abdul Nazir and Justice Vikram Nath said, “If a man and a woman live together as husband and wife for many years, they will be considered bound by marriage.” 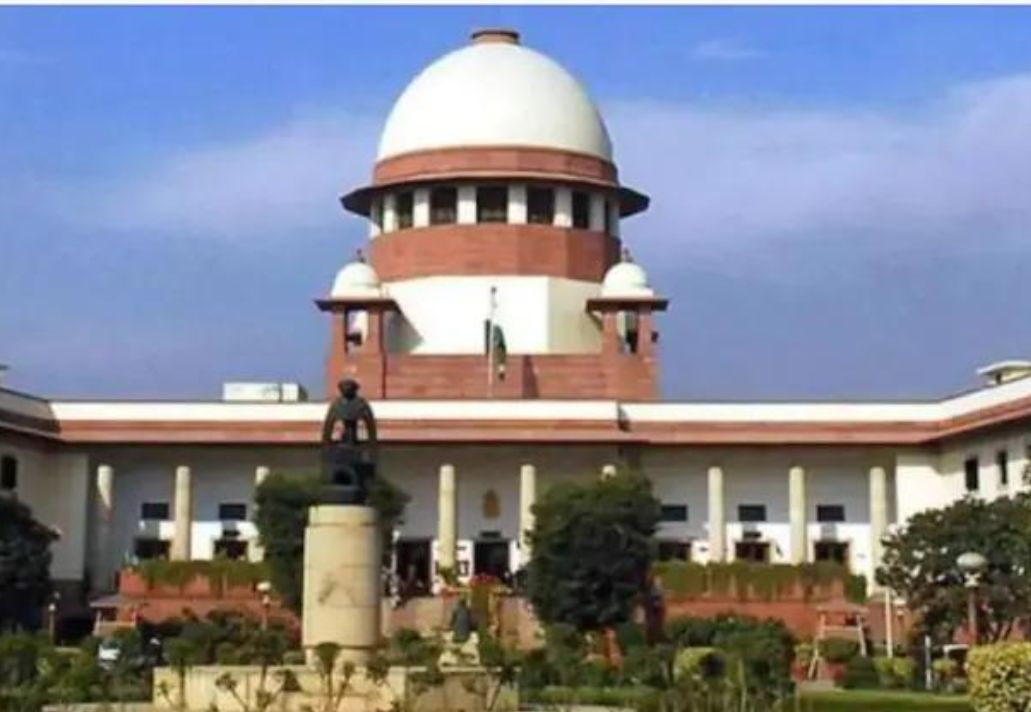 S Abdul Nazeer and Vikram Nath said, “It is well settled that if a man and a woman live together for long years as husband and wife, there would be a presumption in favor of wedlock. Such a presumption could be drawn under Section 114 of the Evidence Act.” Referring to judgments, it said, “The law presumes in favour of marriage and against concubinage when a man and a woman have cohabited continuously for a number of years.”