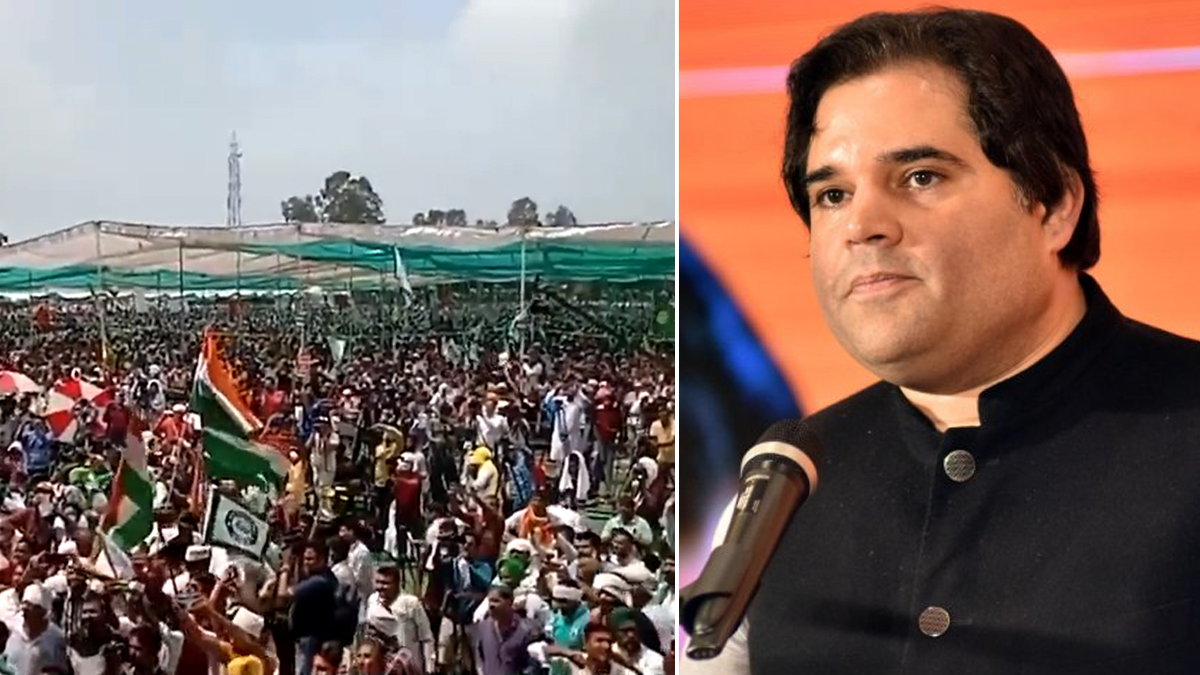 Bharatiya Janata Party MP from Pilibhit in Uttar Pradesh, Varun Gandhi has been advising the Yogi government of UP for a long time continuously on the issue of farmers. Along with writing letters to the UP government, he often draws attention to the issues of farmers by tweeting etc. On Saturday too, Varun tweeted on the issue related to the neglect of farmers in the mandis regarding paddy crop in Uttar Pradesh.

On Saturday, Varun Gandhi tweeted a video of a farmer and wrote, “Farmer Samodh Singh of Uttar Pradesh was roaming in the mandis to sell his paddy crop for the last 15 days, when the paddy was not sold, he was disappointed in it. set himself on fire. Where has this system brought the farmers to stand? The need of the hour is to rethink agriculture policy.”

Read more: Light Goes Out On Women First; Let’s Explore Why And How?

The farmer of Uttar Pradesh, Mr. Samodh Singh, was wandering in the mandis to sell his paddy crop for the last 15 days, when the paddy was not sold, he set himself on fire in despair.

Where has this system brought the farmers to stand? The need of the hour is to rethink agriculture policy. In his tweet, Varun has told the need to rethink agriculture policy. Through his tweet, he has said that if there is such a system in which farmers are forced to set their crops on fire, then there is a need to re-think on such a policy. Earlier, Varun had also made several tweets in protest against the violent incident in Lakhimpur and asked the Yogi government to punish the guilty.

Varun Gandhi has always opposed the agricultural policies of the government without making a direct attack. He has also always been in support of those farmers who are opposing the three agricultural laws of the central government.