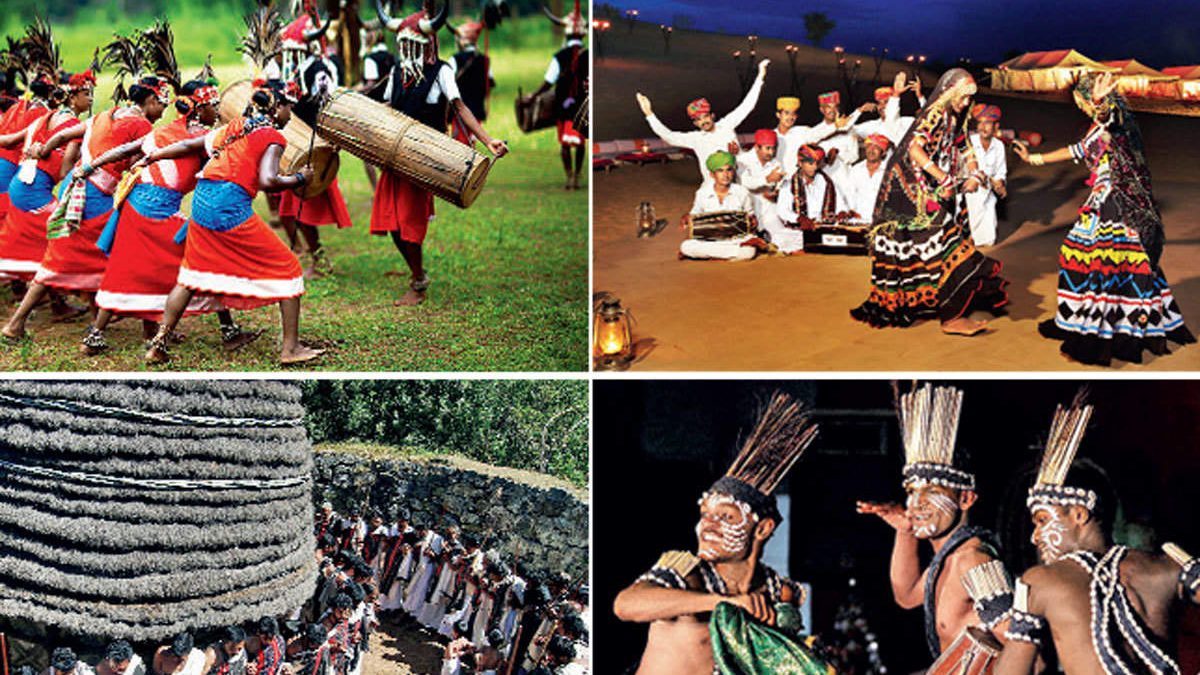 The Sakti district is carved out of the Janjgir -Champa district. Sakti was the tehsil of janjgir-Champa. Sakti has a tropical wet and dry climate. Temperatures remain moderate through most of the year, though not from march to June which can be extremely hot.

The temperature in April may sometimes rise above 44 degrees celsius. These summer months also have dry and hot winds. The city receives about 1300mm of rain mostly in the monsoon season from late June to early October. Winters last from November to January and are mild although lows can fall to 5 degrees.

The total number of villages in the shakti district is 127. Shakti’s sex ratio is 999females per thousand males. As per the 2021 Aadhaar estimates Sakti districts’ population in 2021 is 173162. According to the 2011 census of India total Sakti population is 139647 people are living in this tehsil.

Total workers are 70909 depends on multi-skills out of which 39783 are men and rest are women. total cultivators are dependent on agriculture out of which 9312are cultivated by men and 3120 are women.17624 people works in agricultural land are 10643 and 6981 are women