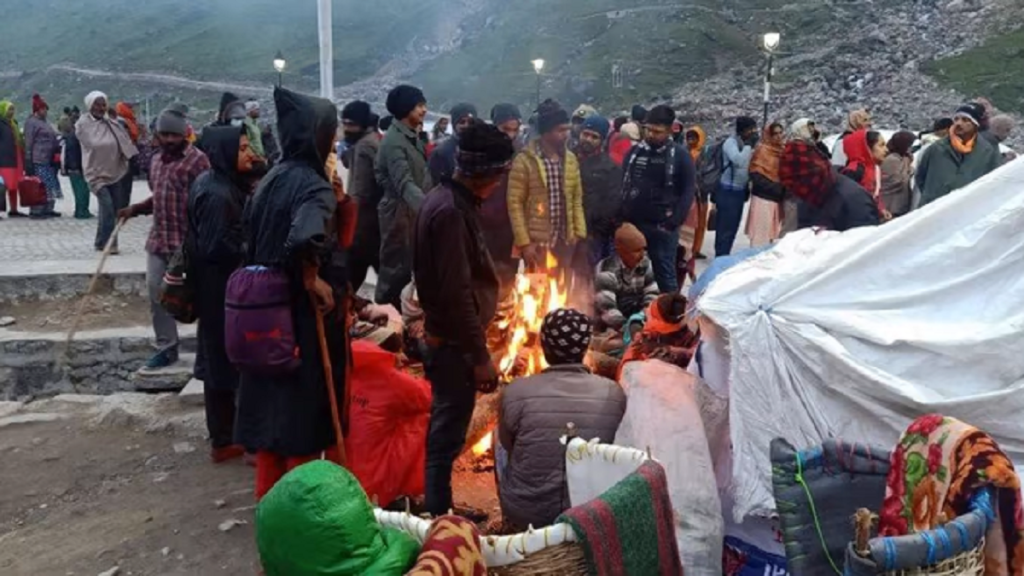 The death toll of pilgrims in Chardham Yatra i.e. Kedarnath Dham has crossed 100 now. So far in all the mishappenings that happened in Kedarnath Dham maximum 50 pilgrims have died till date. Due to lack of oxygen in high altitude areas and sudden cardiac arrest due to cold, there are frequent deaths of travelers who are going for Kedarnath yatra. 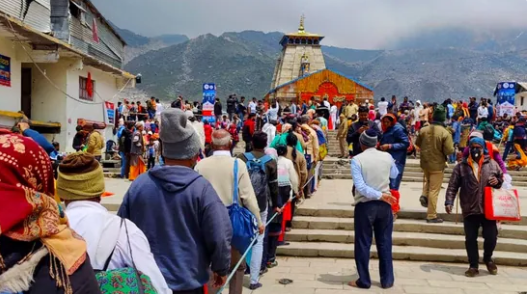 This time the Chardham Yatra started from May 3. So far, according to the data received by us 102 pilgrims have died in the Char Dham in the journey of 27 days. Three pilgrims have died on Sunday itself. To prevent deaths, health screening of passengers above 50 years of age is being done by the health department appointed for the surveillance of the ill. 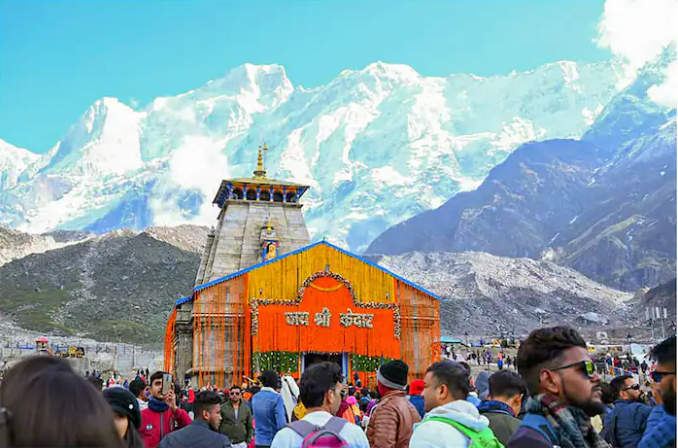 Passengers who have health issues are being advised not to travel and take a pilgrimage to Char Dham and if they are doing so then they should be doing so on written consent of the doctor. Health screening of more than 5500 people above the age of 50 has been done so far at the Medical Relief Centers set up on the pilgrimage routes of the Char Dhams. Whereas, OPD of 57 thousand passengers has been done in health centers.

Health problems due to hypothermia and lack of oxygen due to cold are increasing in high altitude areas. Health services are better in all the four Dhams. Adequate doctors, medicines and oxygen facilities are available in medical relief centers and health centers on travel routes. After checking the health of the pilgrims, it is being advised to travel.