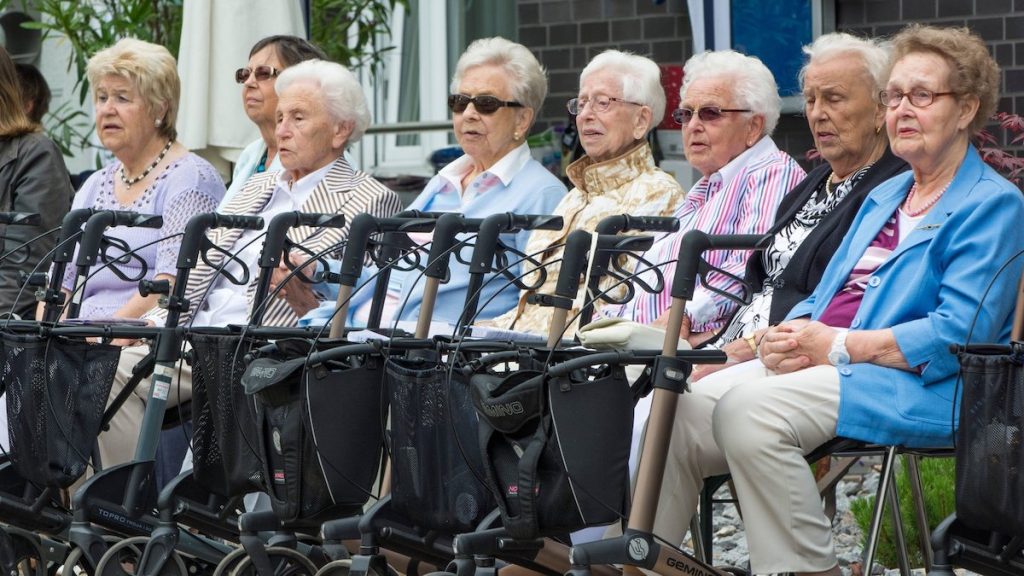 DAHK7B Eight old women sit in front of a senior residence with their rollators / wheeled walkers / walking aid in front of them.

Germany is the most prosperous country in the EU, known for its efficient working class and job opportunities for students. It is a haven for young and talented individuals to harbour their ideas, inventions and developments. But this dream is a nightmare for Germans who, with age, grow weary and naturally become unable to support the economy.

The retired German struggles to make ends meet as they are cast off financially like dried-out branches, living on the outskirts of the major cities with no sense of dignity when they pick up bottles to get paid a few cents if they are lucky. N.G.O. organisations and other charitable support groups are their only source for getting aid. 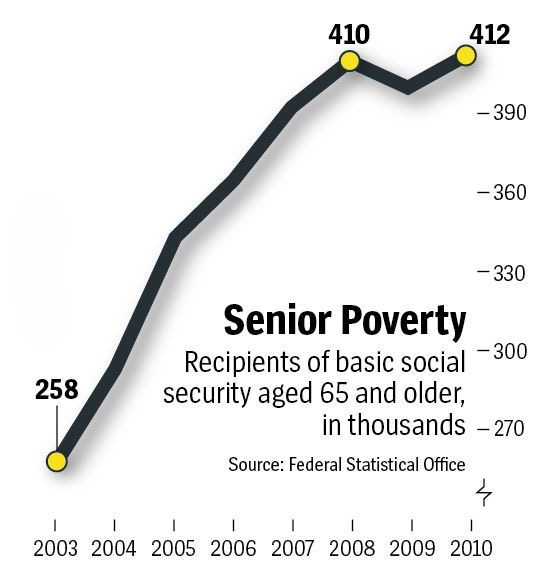 The Federal Ministry of Labour and Social Affairs reported that 48% of German retirees, i.e. more than 8.5 million Germans, were given a pension of less than € 800 per month, and 62% get less than €1000 from the government, equivalent to 11.5 million citizens.

A Gazette took the average German elder citizen’s account. She had been given the pen name Sabine. She was a 67-year-old with a pension of €800 (the poverty line in Germany, that is €900 for a household with a single person ) after selling flowers for the better half of her life. She retired in 2018, and the meagre pension she receives barely skim her from being unable to pay for food as € 460 is spent on paying the rent for the dilapidated roof that hangs overhead. She said her only saviour was the Berliner Tafel organisation in the Reinickendorf district in Norther West of Berlin. There she only has to €1 to fill her shopping trolley full of food. 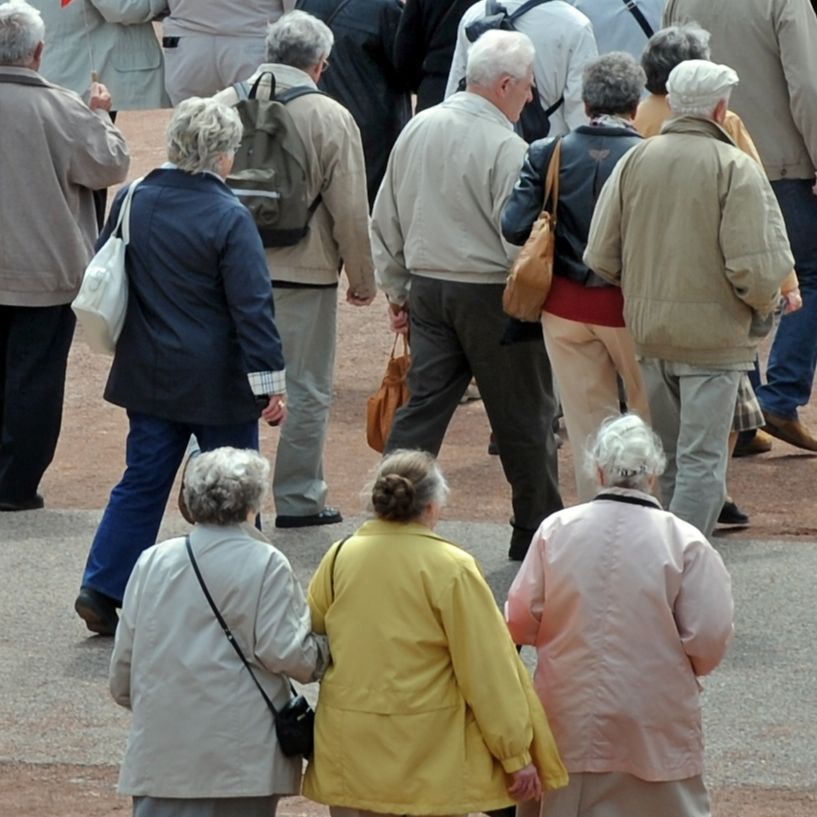 “I would struggle to survive without Tafel,” Sabine remarked when asked about her two daughters, who, according to Sabine, are also stuck in a financial quagmire.”Everything is complicated these days, but we must get by.” She pessimistically added, “This cost of living is rising all the time, and pensions are rising too, it’s true, but not as much.”

With the lowest unemployment rate in Germany, around 4.9% and the highest surplus in the world, approximately €261 billion in the world, this shows the aspect of negligence, materialism and mercantile nature, which explain the socio-economic status of Germany.