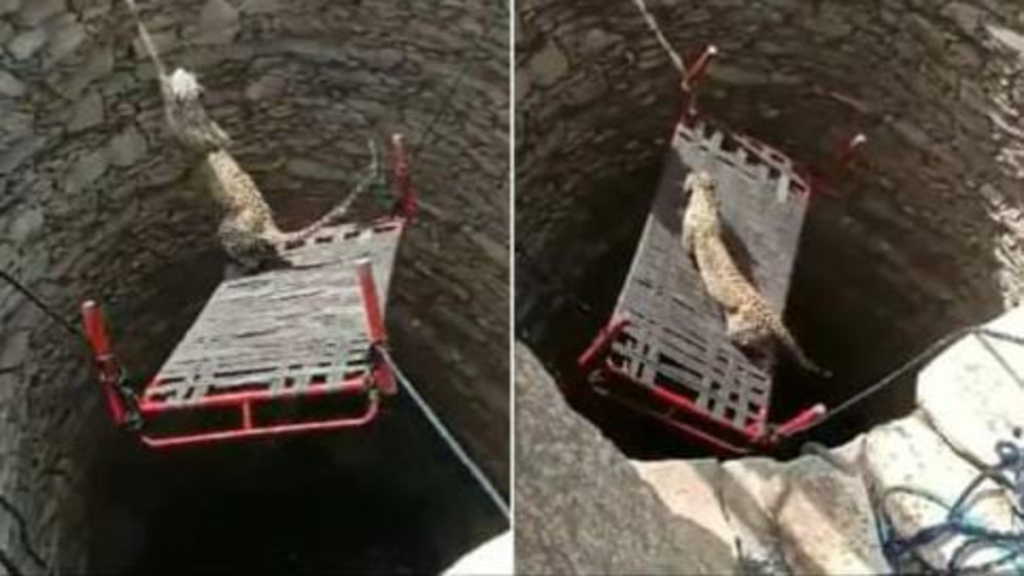 Human establishments can be the reason for trouble for wild animals. Recently there was an incident of a leopard who fell inside the well and had to be rescued. A video of the accident has been viral on the internet. Indian Forest Service officer Susanta Nanda shared a resue video of a leopard on Twitter while also taking attention to the issue of open wells in and around animal habitats.

The leopard is lifted from inside the well to outside, which took so much effort. In the caption, Indian Forest Service officer Nanda wrote that if the well were kept covered, the chances of such accidents would be low. 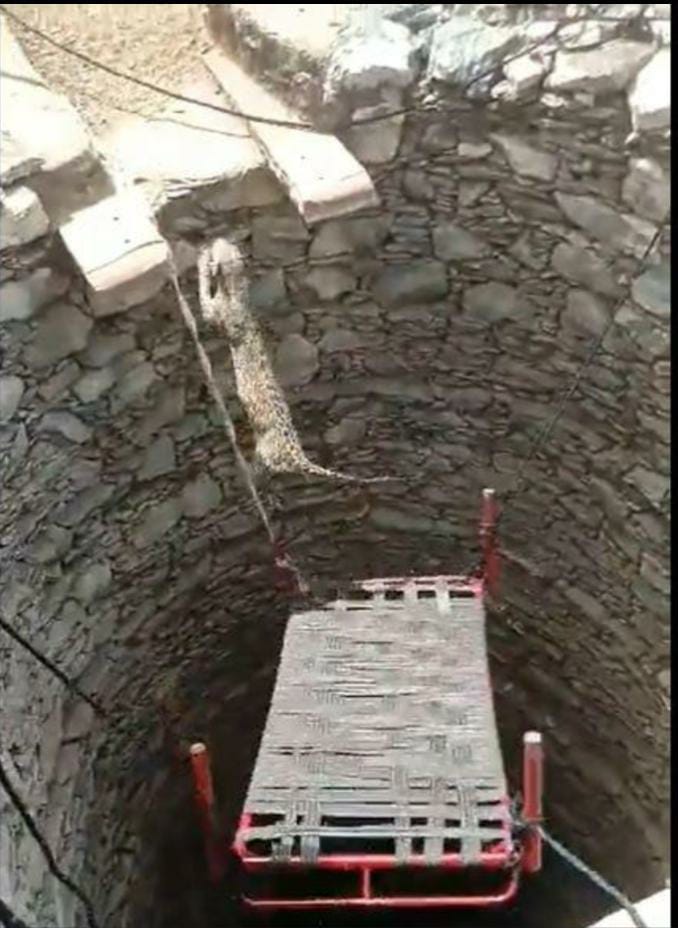 He also suggested the old technique of rescuing the leopard and called it the “Mohenjo Daro Harappan technology.”
“Another day. Another rescue of a leopard from an open well by using the old technique of Mohenjo Daro Harappan technique. This will seize only when we close the open wells around the animal habitat,” the officer wrote on the microblogging website.

The accident took place in Odisha’s Sambalpur district, and the state Fire Department carried out the rescue operation, 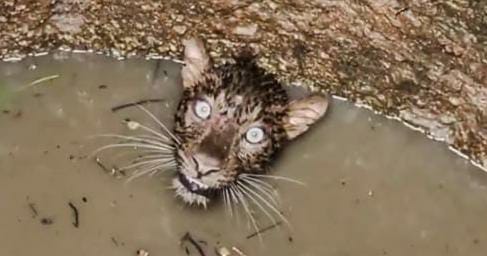 This should be taken as a mission mode project, identification, GPS tagging of open wells and covering them from the top with Mild Steel screen or checkerboard local made jali by welding thick MS rods. This will save a lot of hassle,” said one user. “The leopard seems grateful and went off without harming anyone. Hats off to the forest department,” said a third.

“True. Every open well and borewell is becoming dangerous for wildlife and human infants, as we often notice in the news. Local govt and NGO may take care,” wrote another user. “Safer way of rescue operation both for the protector and the protectee. God bless both,” wrote a third user.