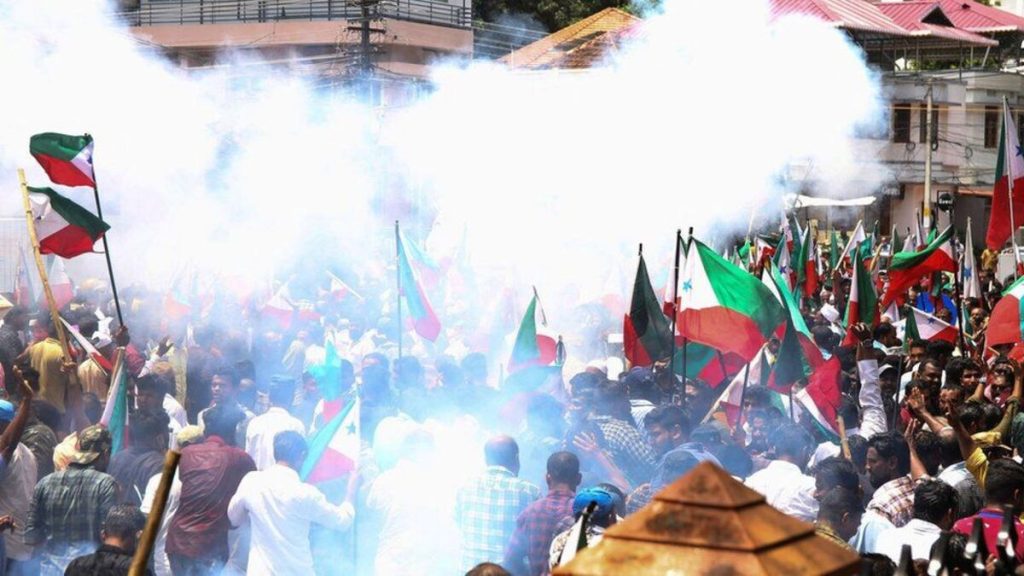 According to the Unlawful Activities Prevention Act (UAPA), 1967, the Centre has designated the Popular Front of India (PFI) as an “unlawful association.”

State police and federal law enforcement agencies now have the authority to detain organisation members, freeze their accounts, and even seize their property. Following are some serious repercussions that might occur in accordance with the law: 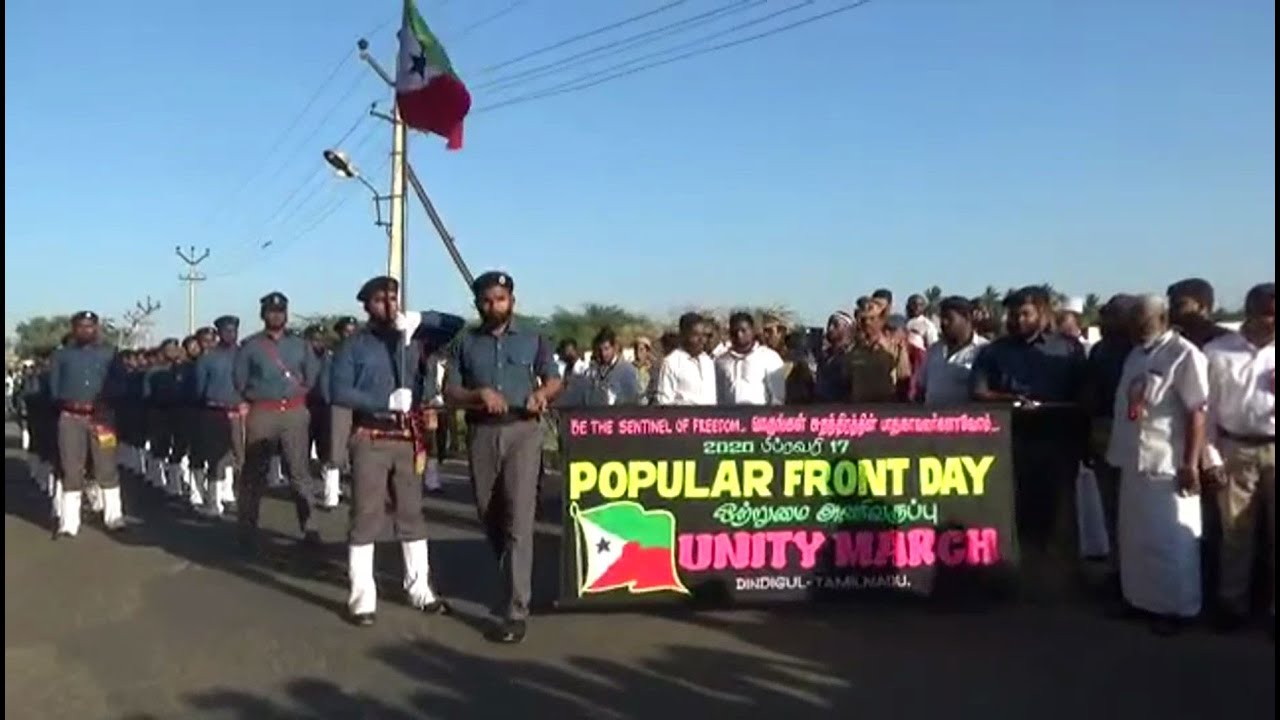 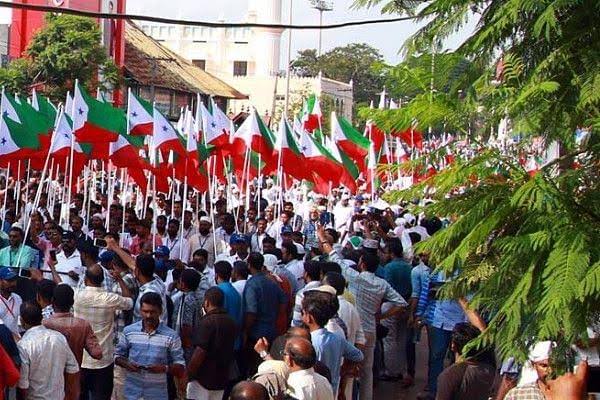 This also holds true for anyone who advances the goals of the prohibited organisation.

Following the Students’ Islamic Movement of India’s (SIMI) ban by the Atal Bihari Vajpayee administration, central agencies and state police have over the years detained hundreds of SIMI members under this clause. State police have also frequently exploited this clause to detain people for supposedly belonging to the CPI, which is prohibited, in the Left Wing Extremism (LWE) plagued areas of the nation (Maoist). 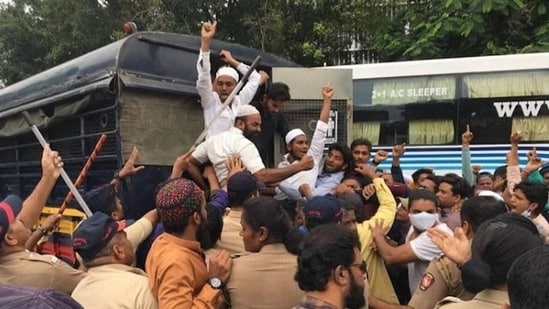 According to the legislation, anyone found in possession of weapons or explosives that causes fatalities, serious injuries, or considerable property damage will be punished by death or, in the event that death has not yet occurred, by imprisonment ranging from five years to life.

It also grants authorities the right to raid, search, and inspect the financial records of such organisations. 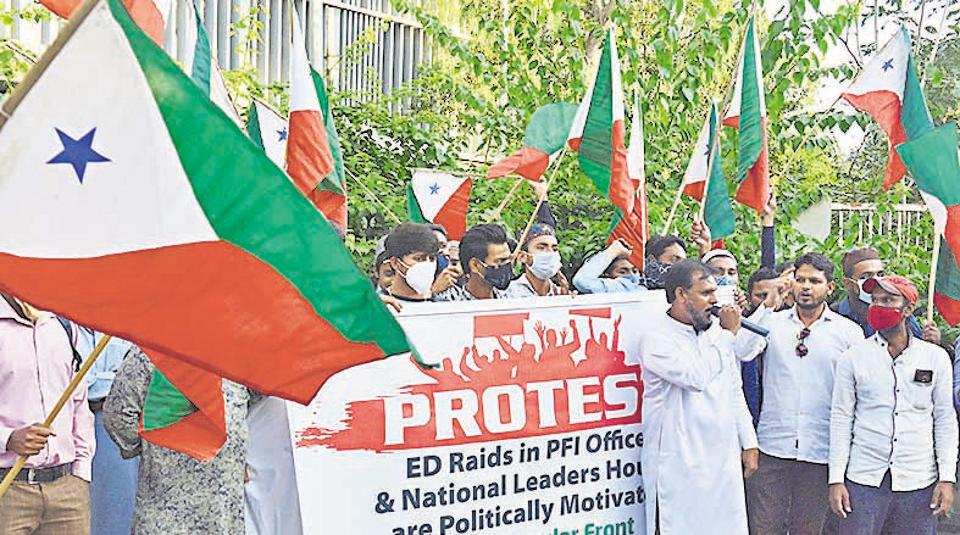 The Center is authorised to “notify any place which in its opinion is used for the purpose of such unlawful organisation” under Section 8 of the UAPA. The term “place” in this context refers to a home, a building, or a portion of one, as well as to a tent or a vessel.

The local district magistrate is required by law to compile an inventory of all the items present at the “place” after the Center has given notice of it and to forbid anyone from using any items that the magistrate believes may be used for “the aims of the unlawful association.”
Recently, agencies used these rules to freeze Zakir Naik’s financial and real estate holdings when the government outlawed his organisation, the Islamic Research Foundation (IRF), in 2016.