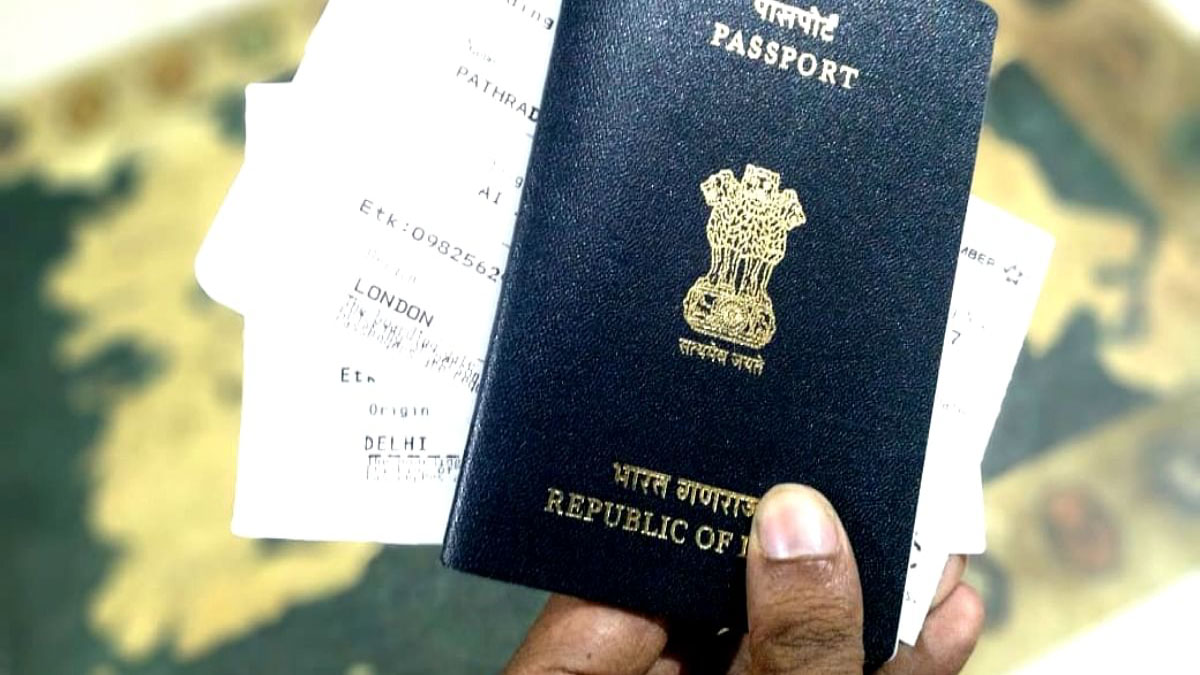 The Union ministry of external affairs has plans to introduce a microchip-based digital passport and add new services and facilities. The Centre will be implementing the project soon.

What Is An E-Passport?

This is a next-generation passport for Indian citizens. It will have a micro-chip engraved in it comprising all the personal details saved in a biometric form. The e-passport will provide increased confidentiality along with enhanced practicality of use. It can be read in all the security offices through an electronic system.

The government of India issues passports in a booklet form. Almost all countries have machine-readable passports. When travellers produce them in front of the authority, the machine reads all the necessary details required before entering the country. The digital passport works in the same manner but the difference here is only the micro-based chips. This will carry all the necessary information. The advantage of having e-passports consists in confidentiality. Travellers can also be relieved from losing their important documents as everything will be digitalised.

A passport is an important document for those who travel to other countries, without which, they will not be allowed to enter. Digitising such documents is important, especially when everything is turning online. This will not only make travelling easier but also reduce the risk of theft or misplacement.

Challenges Of Rolling-Out The E-Passport Project

Firstly, the Centre will face challenges in its acceptance among the older generation. Understanding the mechanism of the micro-chip-based passport will prove tedious for many.

Secondly, the major challenge will be data theft. The Centre needs a strong defence mechanism against possible data thefts and attempts of concealing important data from the database. Cyber-attacks have been very common nowadays and no matter how much strong a defence mechanism one country could have there is always a possibility of hacking.

The hacking of such data may lead to a serious threat to national security.

Undoubtedly, introducing a micro-chip-based passport will surely make travelling smooth. The Union government has a responsible task on its shoulder to roll out the new project ensuring stringent infrastructure against possible cyber attacks.