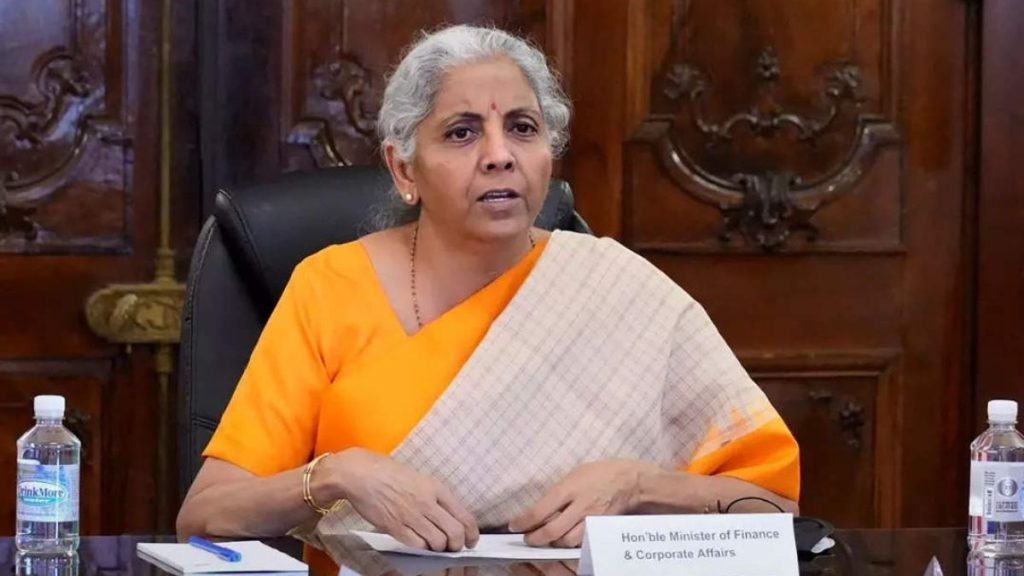 The Central wants to expedite the privatization of two state-owned banks. The necessary government process has already started in this regard. The news agency PTI quoted a source in the center as saying on Wednesday.

The Narendra Modi government had earlier amended the Banking Regulation Act to pave the way for private investment in state-owned banks. According to sources, the Center wants to pass a bill in this regard in the upcoming Badal session of Parliament. Initially, two state-owned banks have been listed for liquidation. 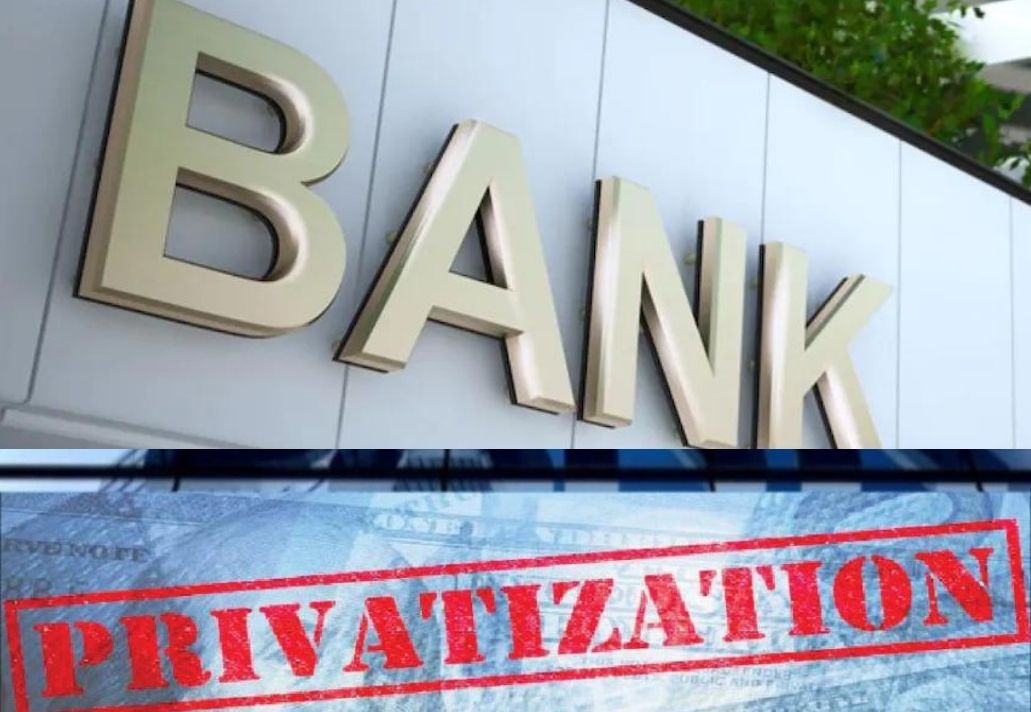 The Finance Minister Nirmala Sitharaman said last year that the Center wanted to start the process of privatization of several state-owned banks. She said that for this purpose two laws of bank nationalization of 1970 and 1980 and the Bank Control Act of 1949 would be amended.

The Central did not say which two banks were on the privatization list. However, various discussions are going on about the names of Indian Overseas Bank, Bank of Maharashtra, Bank of India, and Central Bank. 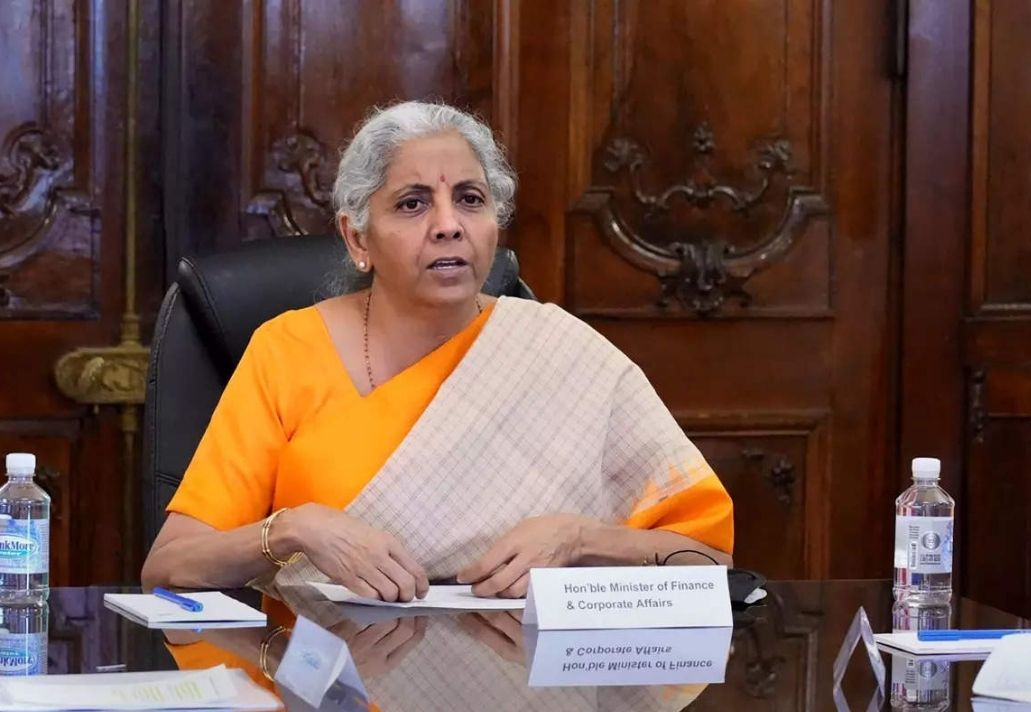 However, Nirmala Sitharaman responded to the privatization allegations. “Not all banks will be privatized,” she told a news conference on Tuesday. In all cases where privatization will take place, the protection of the interests of the bank workers will be given priority.”

Nirmala said the bank would not take any action that would harm the interests of the employees. Matters like salary and pension will be protected. In her words, “privatization steps will be taken after reviewing all aspects on the basis of specific policies.” Nirmala told the Parliament on Tuesday that this step has been taken in accordance with the guidelines of the Reserve Bank.