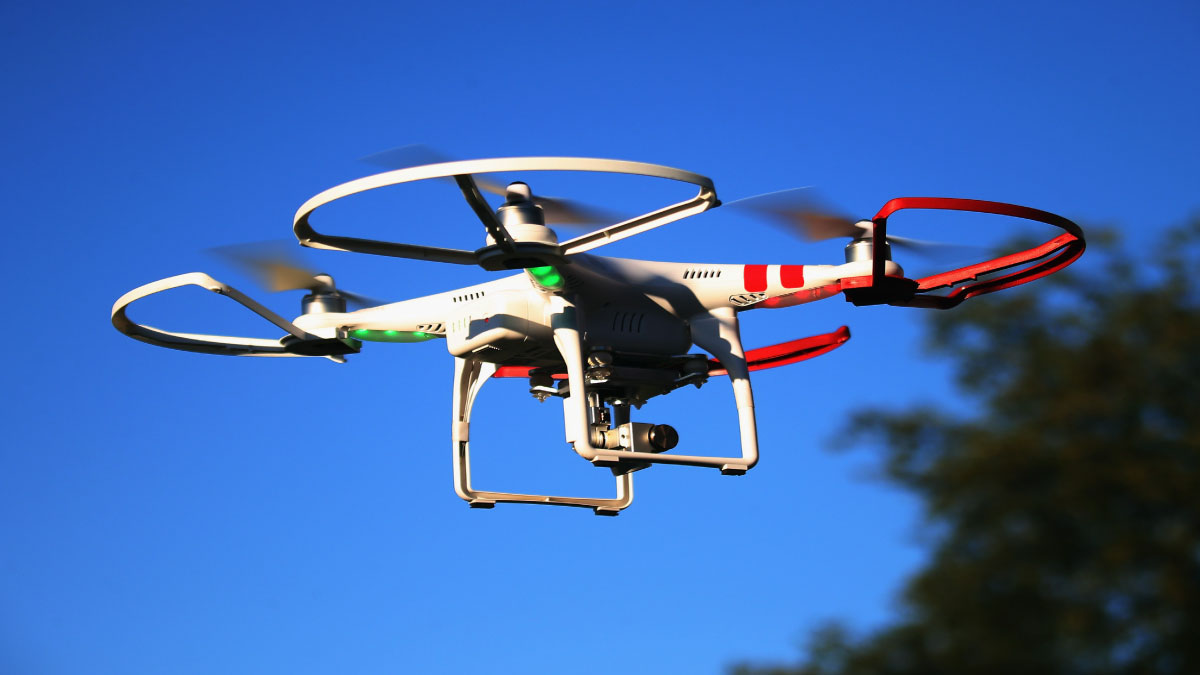 The Union government has banned the import of drones in India on February 9, with some exceptions. However, there will no restrictions on the import of drone components. This move is aimed toward giving boots to the domestic manufacturing of drones.

According to research by the Bureau of Indian Standards (BIS), the drone market in India has been accounted for nearly 4.25% of the world’s drone market in FY22. The global market value of drones is estimated at $28.5 billion.

The government is aiming its focus to encourage the domestic production of drones. The market is expected to expand in this decade.

Ban Except For Defence Purposes

The Centre has imposed bans on completely knocked down (CKD), semi-knocked down (SKD) and completely built-up (CBU) forms of drones. The ban has been applied except for purposes related to security, research and development, and defence. Importing drones under exemptions will require a clearance.

The import of drones, CBU, SKD, and CKD forms, is allowed for the government bodies, the government recognized R&D bodies, and educational institutions after acquiring proper authorization from the director-general of the foreign trade. The authorization will be given following a consulting the relevant ministry.

The ban does not apply to the import of drone components.

The Union government has been focusing on easing rules regarding the operation and registration of drones in the country. It had announced a Production Linked Incentive (PLI) amounting to Rs 120 crore.

According to the new Drone Rules, 2021, the costs and compliances required to operate drones have also been cut short. An airspace map has also been released by the directorate general of civil aviation (DGCA) demarcating the areas for drones to fly.