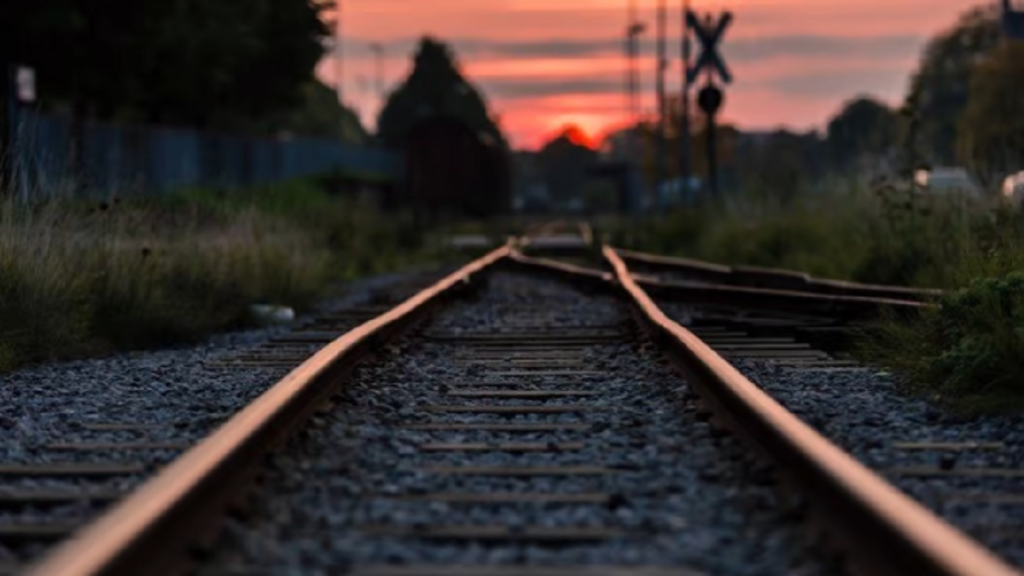 A recent decision made by the Central Government in regard to cancelling the trains has attracted everyone’s attention towards the government. The Central government has decided to cancel 657 trains on priority routes for coal wagons in the country to ensure their faster movement.

These trains include mail, express trains and passenger trains. A total of 533 coal rakes have been put on duty as of now. For the power sector, almost 437 rakes were loaded yesterday i.e. on 29th April 2022 and 16.20 lakh tonnes of coal has been loaded for this sector.

According to the latest report released by the Central Electricity Authority (CEA), as of April 27, 2022, 147 thermal power plants in the country have only 24% less coal stock than normal stock. The CEA report also says that these plants should have a stock of almost 57,033 thousand tonnes of coal but they have only 13,912 thousand tonnes of coal available to them. And if we talk about the total generation capacity of these plants, it is 163 GW. 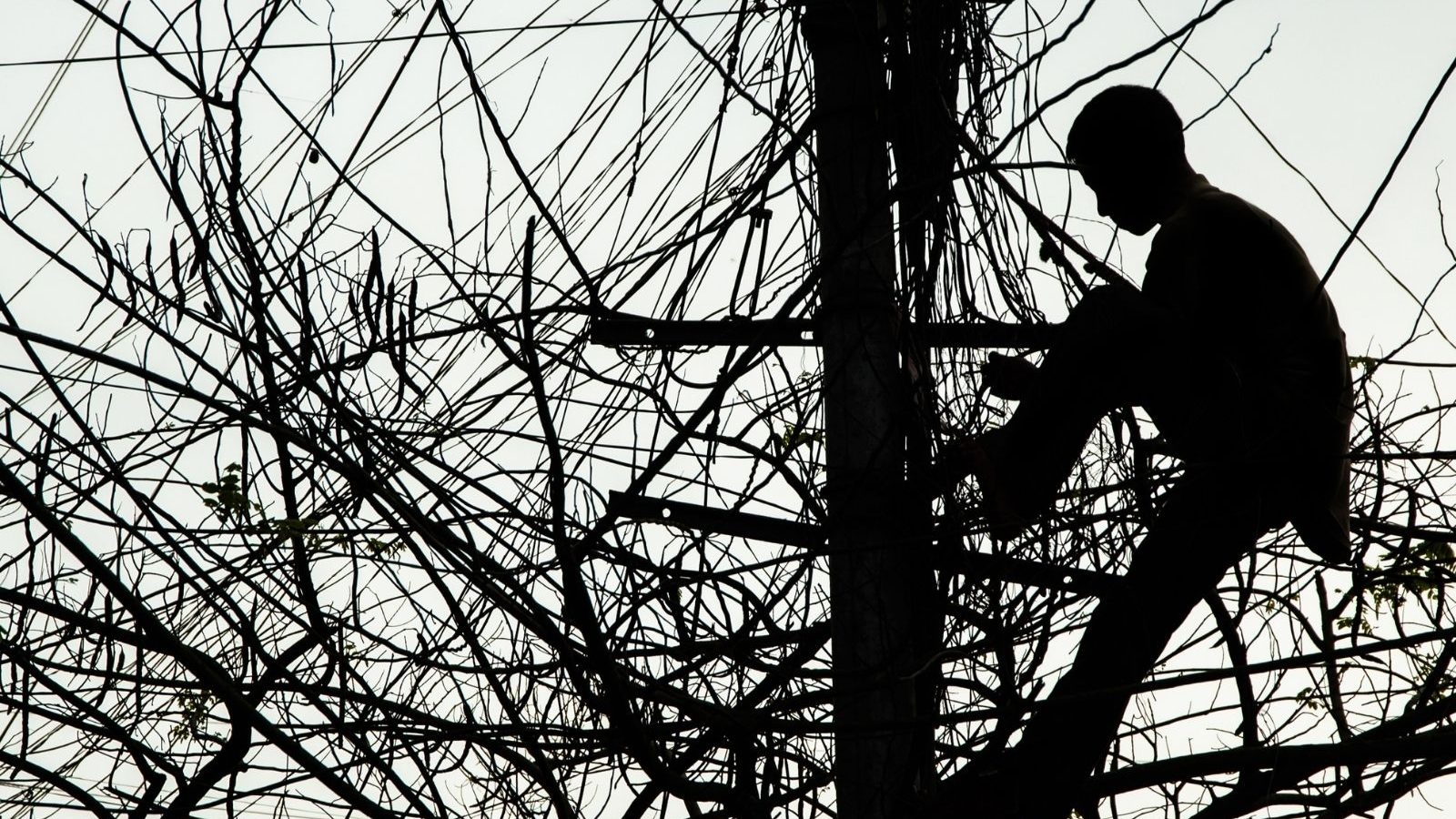 The Congress party (INC) on Friday targeted the central government over power cuts in many states of the country and accused Prime Minister Narendra Modi of being ‘silent’ and said that the government should make clear the demand for electricity will increase further in the coming days.

What is their plan to deal with the situation? The party also alleged that the Center was shifting the responsibility to the states for the shortage of coal.