The death anniversary of revolutionist, Marxist activist and freedom fighter, Laxmi Sahgal is marked on July 23. Bending the gender norms from a very young age, she stood up for women’s rights. As she was an active part of the communist movement in India, various parties such as CPI(M) remembered her via media posts. Sahgal was one emancipated woman who was unapologetic about her ambitions. She never doubted her power and took every chance and opportunity in the world to pursue and achieve her dreams. Journey From A Doctor To Captain

Laxmi Sahgal left India for Singapore because of her failed marriage to pilot P. K. N. Rao. Coincidentally, in Singapore, she met the members of Subhash Chandra Bose’s INA, which was just in its inception. This chance meeting led to the making of her legend as Captain Laxmi. In her early days in INA, Sahgal mainly contributed as a medical professional, aiding the injuries of the wounded war prisoners/soldiers. Later she mandated, joined, and led the Rani of Jhansi Regiment which was the women’s regiment of the INA. She was a prisoner in Burma for nearly a year(1945-1946). She was arrested by the British, only to be released almost at the end of the withdrawal of the colonial rule in India. 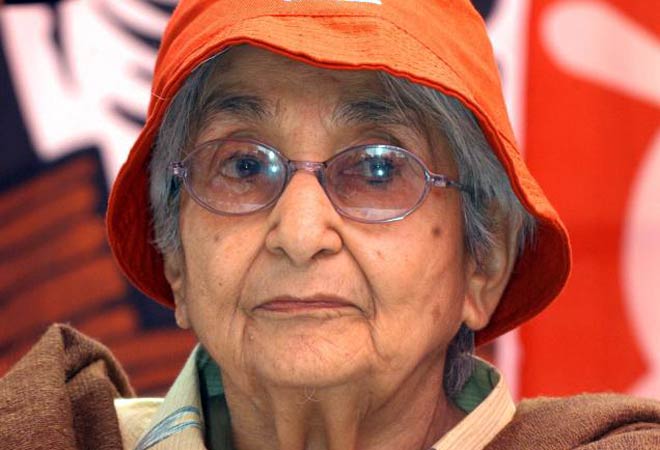 A Beacon Of Empathy And Valor

It’s hard to define Lami Sahgal in a single title. She graduated with a medical degree from Madras Medical College in 1938. Captain Laxmi was a practising doctor at Kasturba Gandhi Hospital before she joined the INA. She was a compassionate doctor who did a lot for the service of the poor and attended to patients at her clinic in Kanpur till the late age of 92. Even, in her later years as a politician, she organized relief camps and provided medical assistance to refugees of the 1971 Bangladesh crisis, the injured in the Bhopal gas tragedy in 1984, and the anti-Sikh riots. 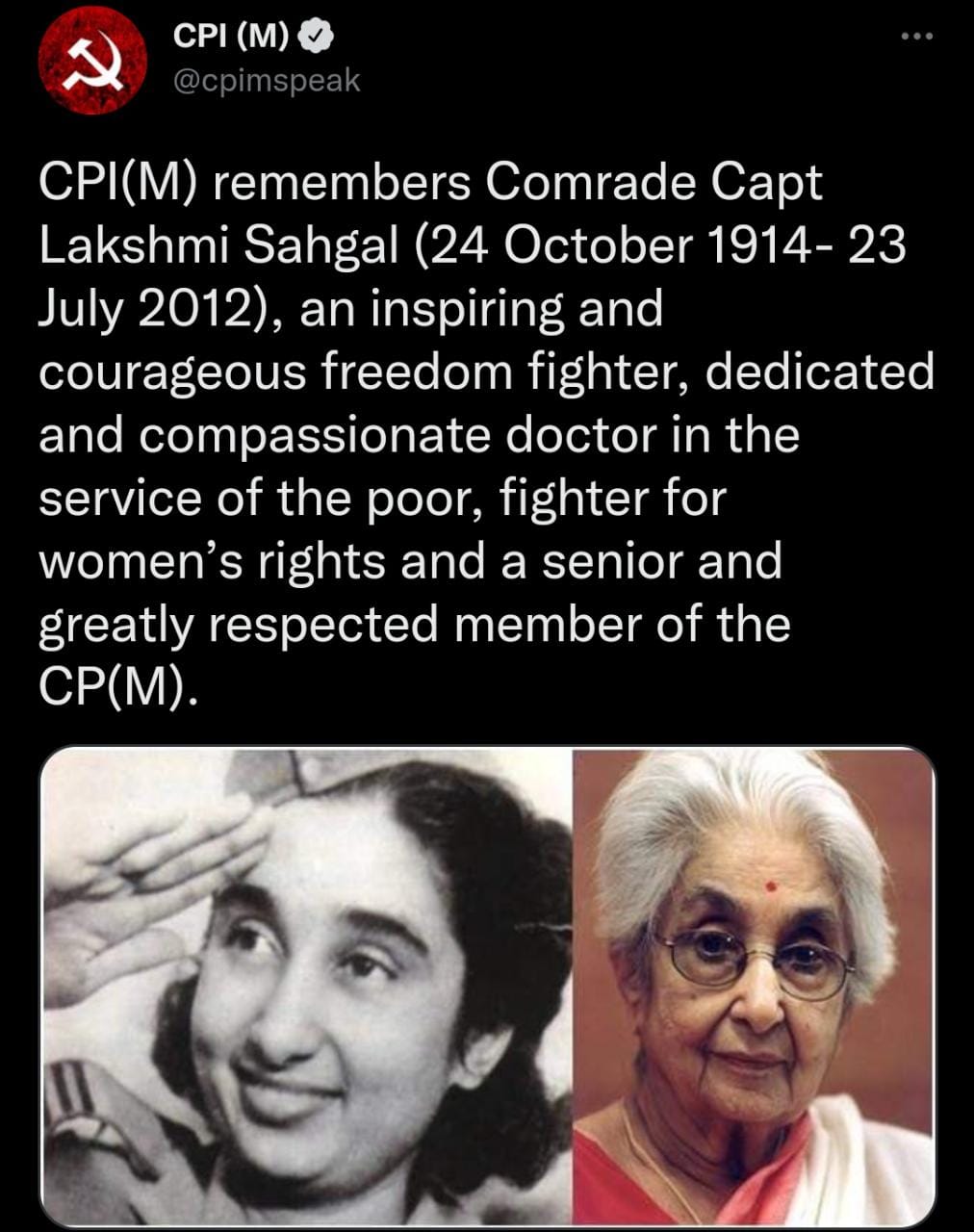 Laxmi Sahgal was unboundedly a force to reckon with, leaving an influential legacy around her. She was one of the founding members of the All India Democratic Women’s Association in 1981. Capt Laxmi was the primary opponent of Dr APJ Abdul Kalam in the 2002 presidential elections. She was generous and rightful even after her death. Her body was donated to Ganesh Shankar Vidyarthi Memorial Medical College for research purposes.

It is our honour that India’s history is filled with women like Captain Laxmi Sahgal. Lest we forget her legacy and the idea of the emancipated woman that she represented.