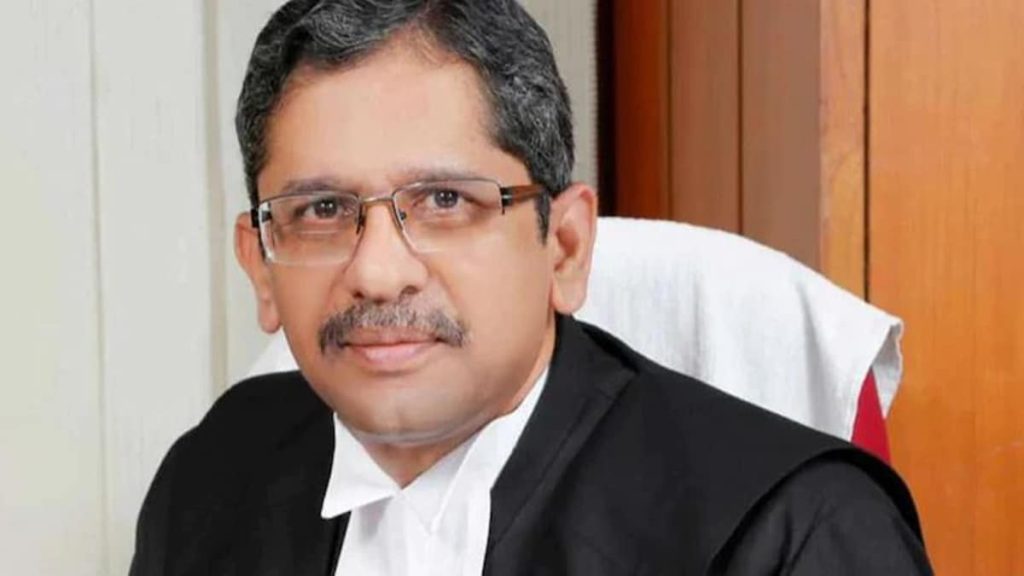 The Chief Justice of India (CJI) N. V. Ramana while delivering the 19th D.P. Kholi Memorial Lecture said that CBI had also come under public scrutiny. The actions and in some cases non-action of the CBI have raised questions on the credibility and modus operandi of one of the prime institutions of India.

Ramana said, “We have invested interest in strengthening democracy because we essentially believe in a democratic way of living. We Indians love our freedom. When any attempt has been made to snatch our freedom, our alert citizenry did not hesitate to seize the power back from autocrats. So, it is essential that all the institutions including the police and the investigating bodies uphold and strengthen the democratic values.”

Why We Need Independent Umbrella Institution?

The CJI said that the need of the hour is forming Independent Umbrella Institutions. He explains that the main purpose of it should be “This body is required to be created under a statute, clearly defining its powers, functions and jurisdictions. such a law will also lead to much needed legislative oversight.”

Ramana said that institutions should be pioneered and headed by an independent and non-biased authority. These authorities should be appointed by a similar method to appointing the CBI director. 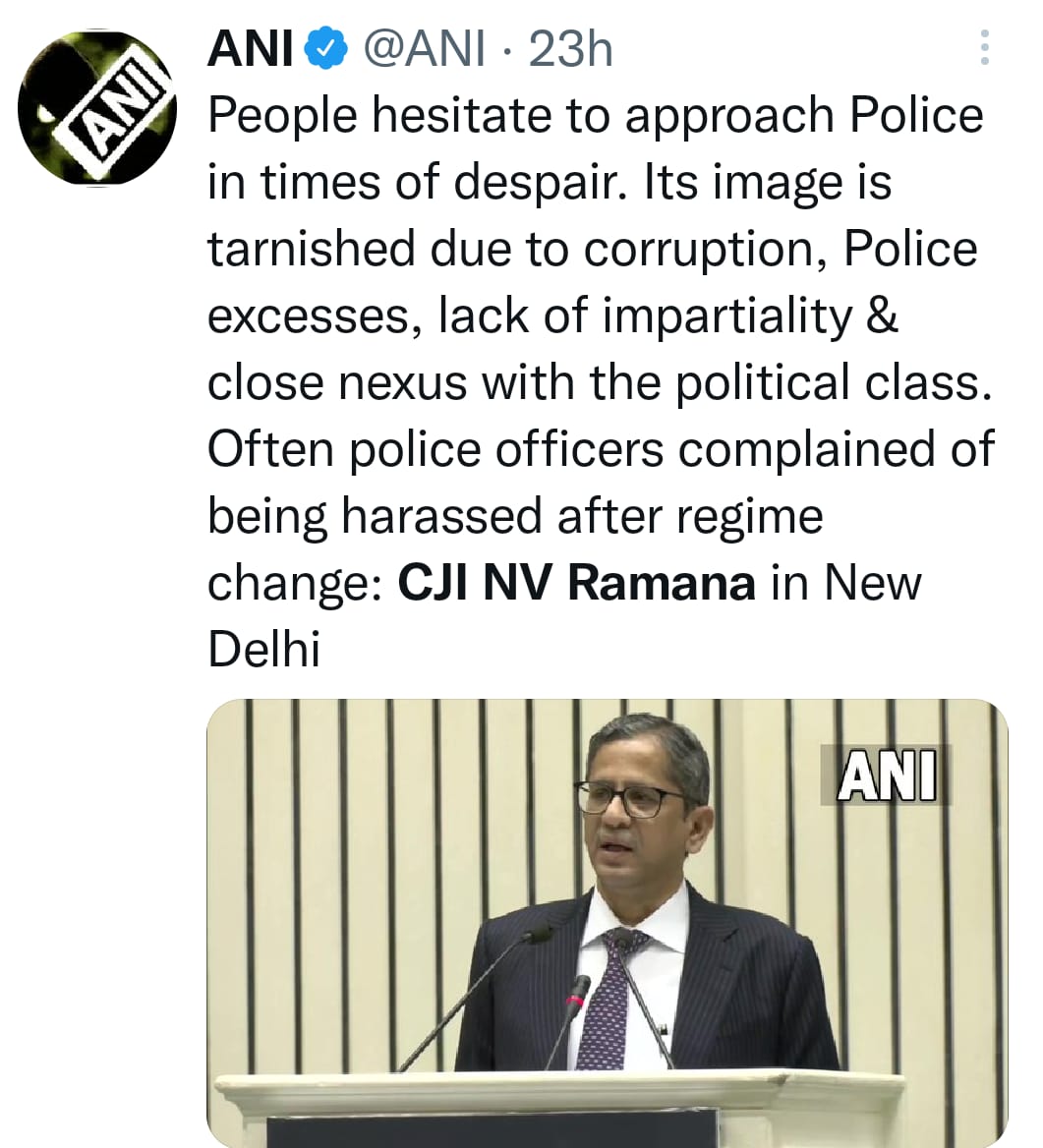 Not only another advantage of forming Umbrella institutions is ending the complicated multiple proceedings. He also points that how nowadays multiple central agencies are involved in a single case, which sometimes weakens the evidence, eyewitnesses, prolonged turmoil and harassment of innocent people. So such an umbrella institution will help in deciding that which specialized part of the wing should take forward the investigation. Thus preventing itself from charges of being used as a tool of harassment by the common people. 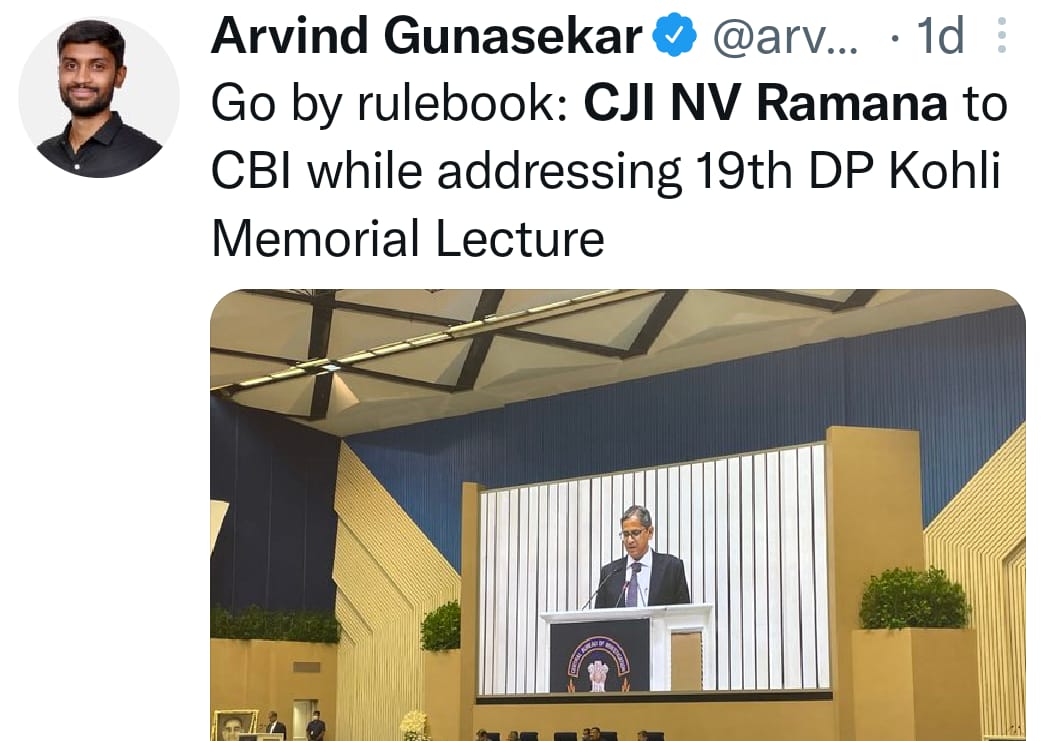 At the end, he quoted, “With the police and public order under the State list, and rightly so, the burden of investigation is primarily on the State police. There is no reason why State investigative agencies, which handle most of the investigations, cannot enjoy the same level of credibility as the national agency. The state agencies must be equipped to deal with increasing challenges in the field of investigation. The proposed Central law for the Umbrella investigative body can be suitably replicated by the States”. To ensure this happens the State and the Central agencies need to work in a good co-ordinated manner.

But sadly our agencies both the state and central still do not have the benefit of being guided by a comprehensive law. He said serving justice should be the prime focus of such agencies.