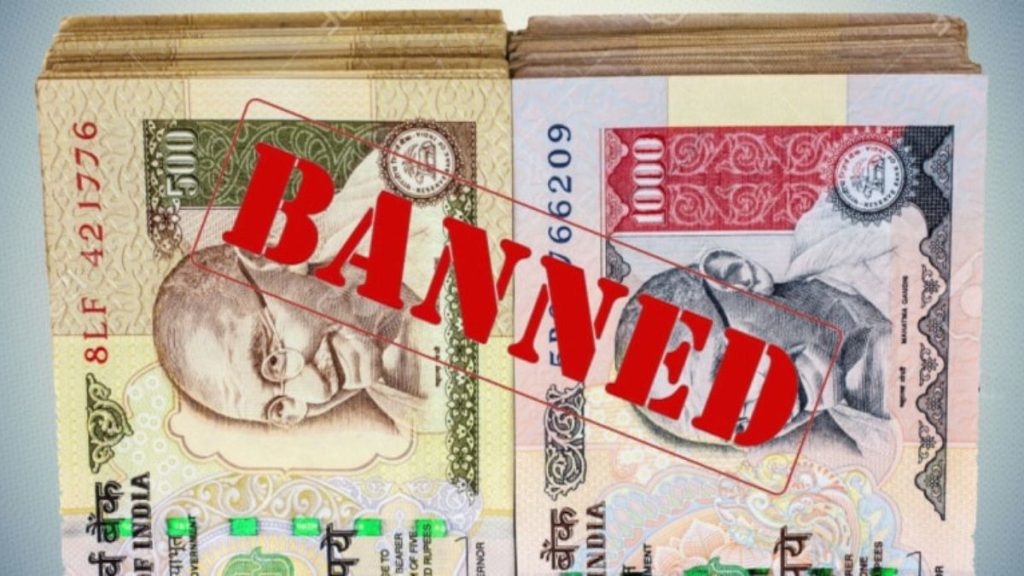 Today, six years have passed since demonetisation. Demonetisation was announced by Prime Minister Narendra Modi on November 8, 2016. After this, Rs 500 and Rs 1000 notes were banned all over the country, which at the time accounted for 86 percent of the entire currency circulation. 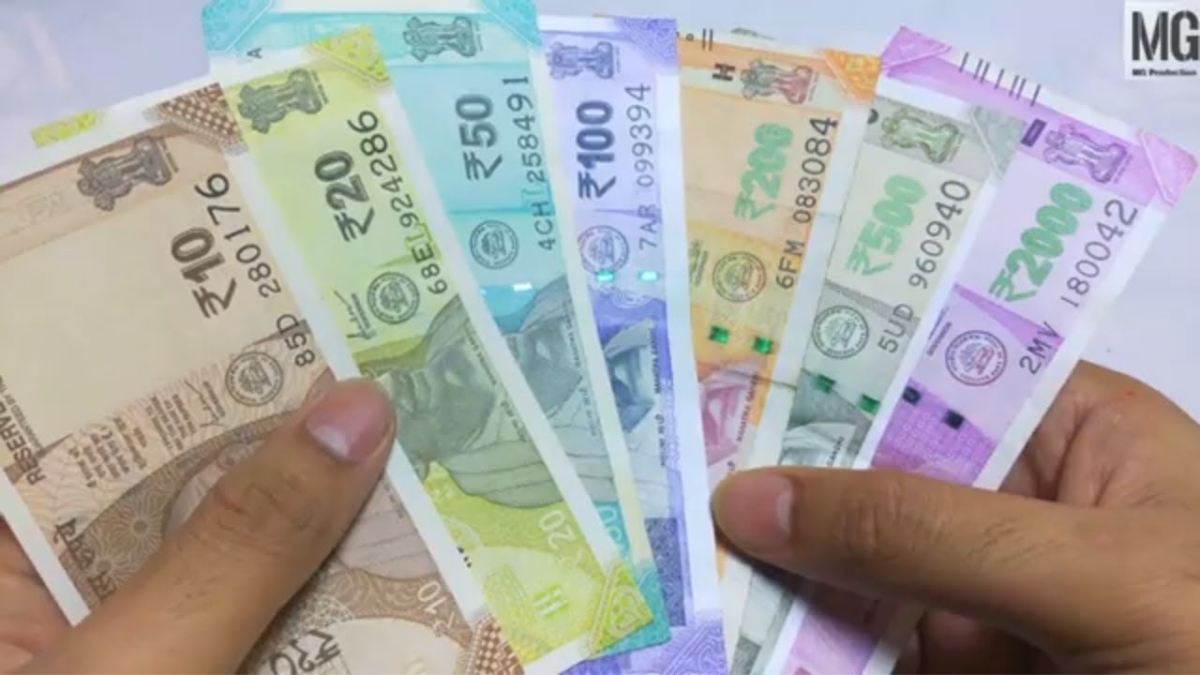 Along with demonetisation in the country, a decision was also taken to launch a new currency. With this, 1000 rupees notes were completely out of circulation and new notes of 2,000 and 200 were introduced in the market. At the same time, the 500 note was relaunched.

Digital transactions got a boost

UPI gets a big boost 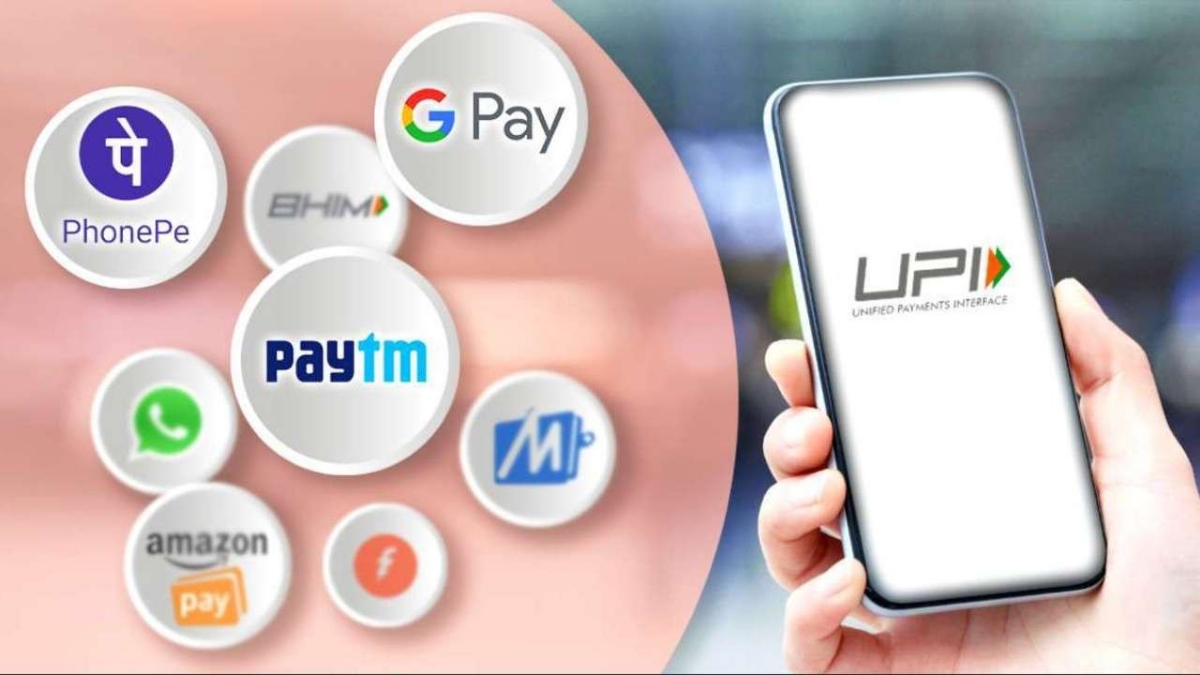 According to the NPCI website, the then RBI Governor Dr Raghuram G Rajan along with 21 banks launched the pilot of UPI on April 11, 2016, following which banks have started uploading the UPI app on Google Play Store from August 25, 2016. But it got a big boost after demonetisation. In October this year, financial transactions through UPI reached a record high of Rs 12.11 lakh crore. 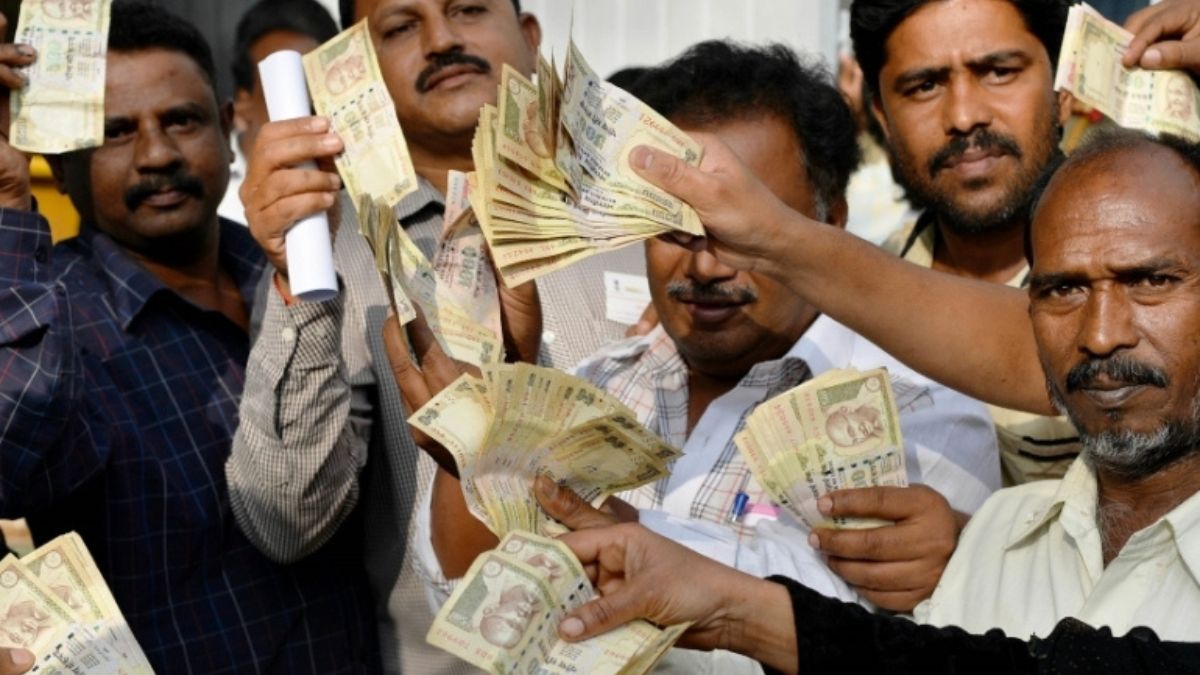 After demonetisation, the number of digital transactions has increased rapidly in the country, but cash still remains the king of the market. You can estimate this from the fact that before the demonetisation, on November 4, 2016, there was some 17.7 lakh crore rupees in currency in the country, which according to the data released on 21 October 2022, has become 30.88 lakh crore rupees.