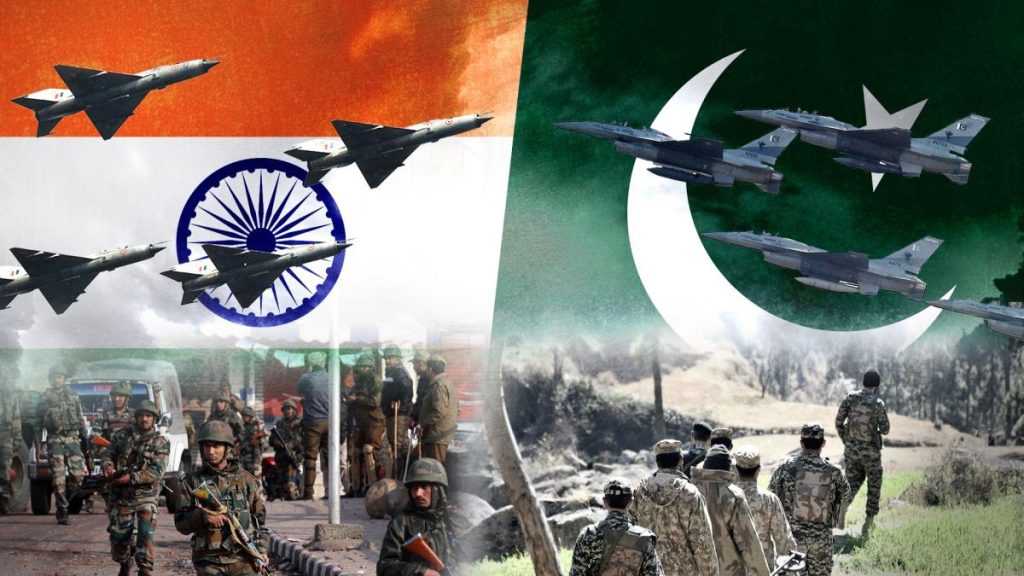 In the first decade of the twenty-first century, cases of insurgency in South Asia were rising day by day and it showed the poor mindset of people. The South Asian countries were struggling with poverty, hunger, unemployment, and poor economic system and were trying to find a solution to it. People started fighting among themselves over caste and religion, leading to a tilt-shift of the focus from developmental issues.

Insurgency in South Asia is on the rise due to a combination of two situations within a specific cultural context, which accounts for much of its variation — significant unmet psychological needs and the possibility of using violence. To deal with this, a psychological understanding of insurgency would be more effective and useful than a political one.

The Indian government is fighting insurgencies in which Kashmiri Pandits are continuously being killed by the insurgents. The Northeast region in India is witnessing a sharp case of insurgencies because of China Conflict. In Pakistan, significant violence in the southern port city of Karachi was joined by a resurgent insurgency in the southwestern province of Balochistan and an extremely bloody rebellion led by the Pakistani Taliban. 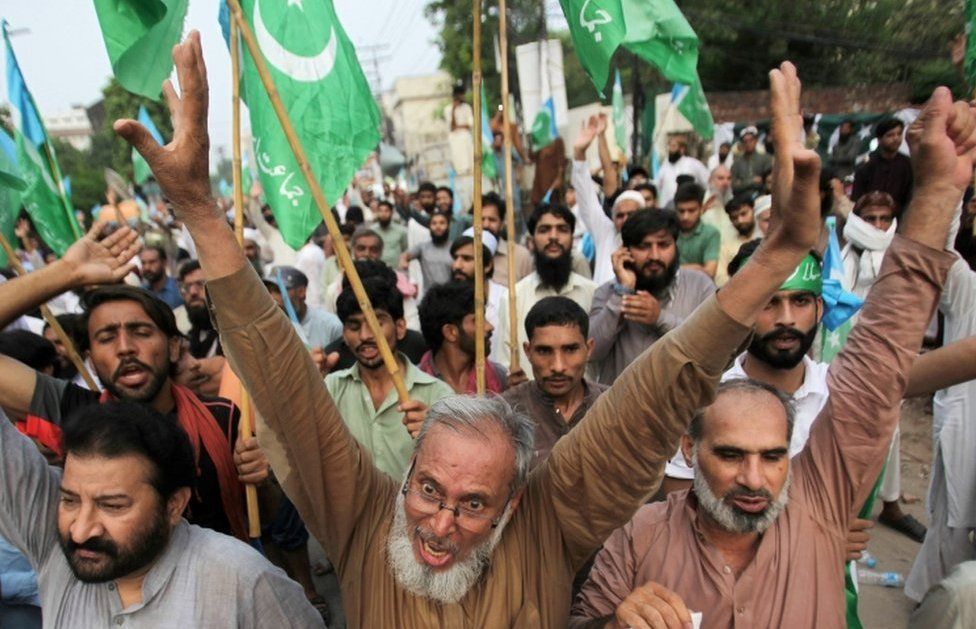 The Tamil Tigers reached their pinnacle of power in Sri Lanka between 2002 and 2005.  Terrorist attacks have occurred in Bangladesh, including assassinations and coordinated bombings linked to the Harakat ul-Jihad-i-Islami Bangladesh and other factions. In Nepal, a Maoist insurgency had fought its way into a stalemate with Nepal’s security forces by 2005. 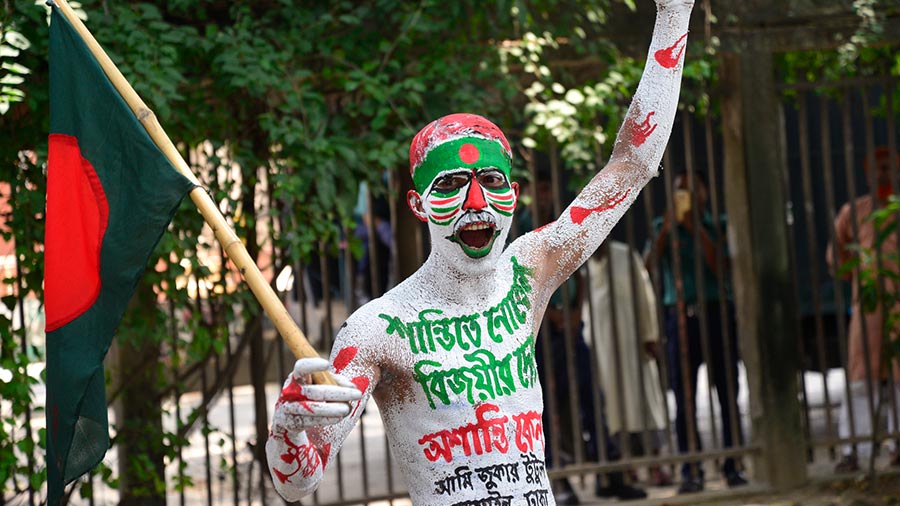 These cases in South Asia may be permanent, heralding the state’s dominance after a long period of persistent insurgent challenges. Even when political grievances remain, the growing size and resources of internal security forces, the consolidation of powerful regimes, and the changing international environment may have made rebellion increasingly unsustainable.

With the exception of Bhutan and the Maldives, the entire South Asian region is currently plagued by insurgency. Afghanistan, Pakistan and India have been hit the hardest of all. While all of this is addressing internal issues such as politics over caste and religion, the external factor is limited to one country, Pakistan. This country is believed to have been supporting these insurgents in order to maintain an advantage over Afghanistan and India.

Bhutan and the Maldives have gone to great lengths to diplomatically persuade Pakistan to focus on economic development rather than spending time and money promoting terrorism. But no one is listening in Pakistan. He only listens to two countries: the United States and China. Because any position taken by Pakistan has ramifications for China, he remains silent, and the only country that can persuade Pakistan is the United States. But America is one of those who remain silent and observe the spectacle, which is why it appears to believe in the divide and rule policy.

When no country listens to any other country, when no government listens to any other government, it is up to the people within the country to solve the problem. The same thing applies to the people of South American countries. When the government and politics are unable to quell these insurgencies, then it is the responsibility of the citizens to do something changing their mindset related to caste and religion. 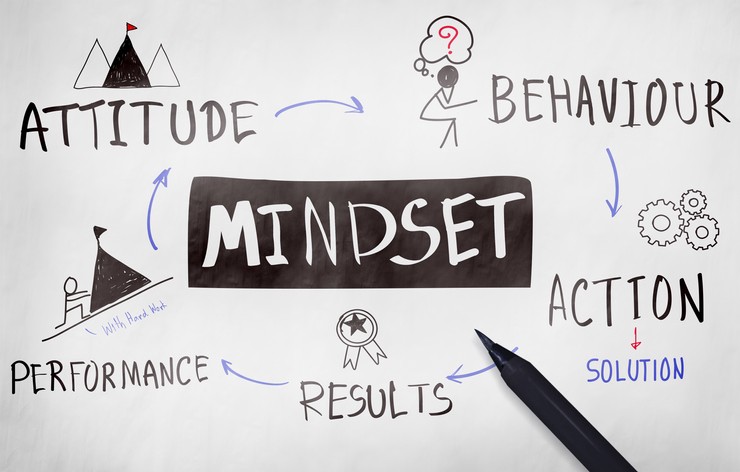 It is common for insurgents to quit the fight or to discourage others from joining them; however, in order to understand their appeal, we must first understand what makes them tick.

This is easier said than done because we have created a mental barrier for ourselves by viewing insurgency (and counterinsurgency) as a political and social activity. This requires a significant amount of mirror imaging. We are a fundamentally political people, but it is a peculiar kind of politics, born of the South Asian Enlightenment.