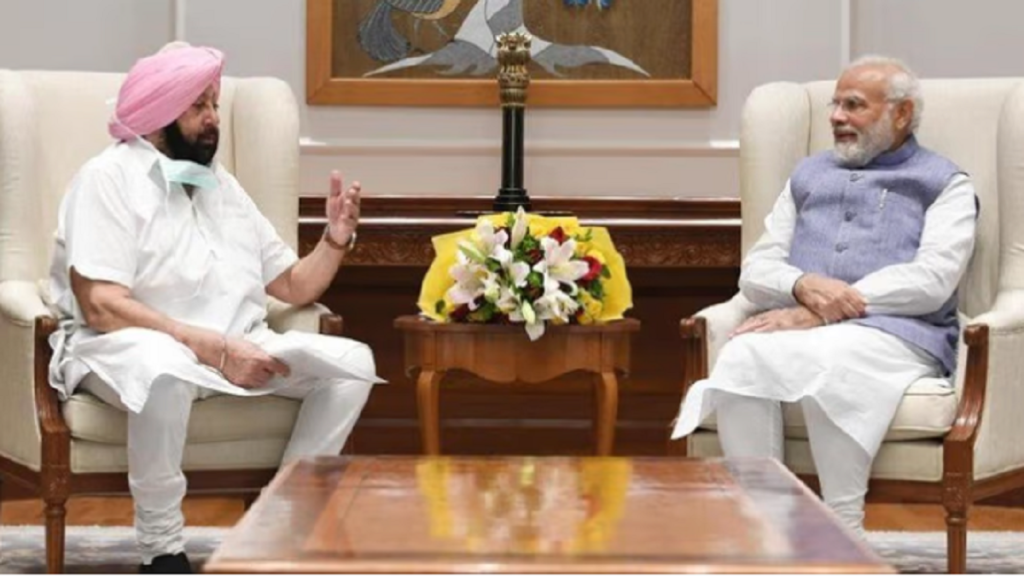 Former Punjab Chief Minister Captain Amarinder Singh will join BJP in the presence of BJP President JP Nadda and Union Home Minister Amit Shah in New Delhi on Monday, 19 September. During this time he will also merge his party Punjab Lok Congress (PLC) with BJP. Along with Captain, six former Punjab ministers, his son Raninder Singh, daughter Jaiinder Kaur and grandson Nirwan Singh will also join the BJP. Meanwhile, preparations are also underway for the reorganization of Punjab BJP, in which it is believed that Captain Punjab will be the main face of BJP and the party will go into the next elections on its own under his leadership. 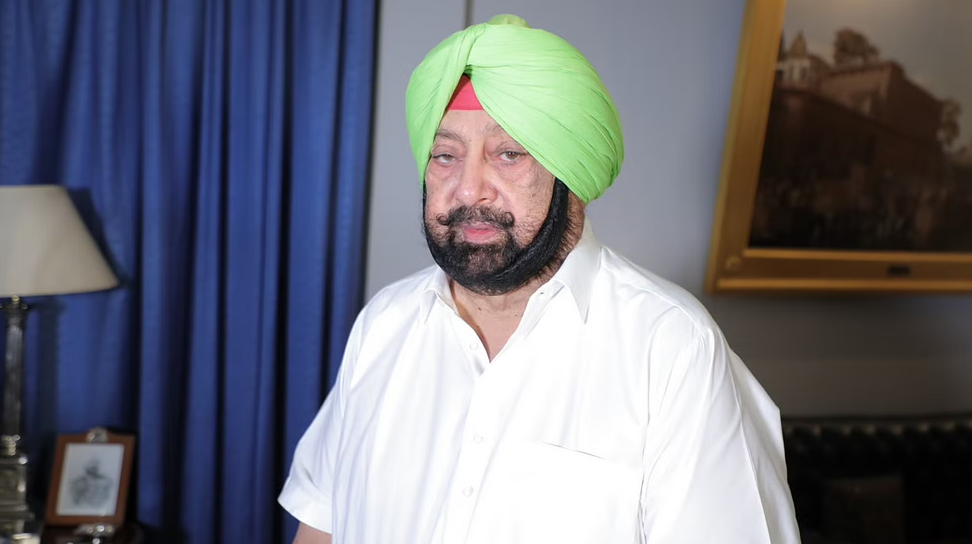 For the last two months, there was talk of merger of PLC with BJP. Although the captain kept avoiding this question, but after returning from abroad, the captain first met Prime Minister Narendra Modi. After that also held a meeting with Home Minister Amit Shah and BJP President JP Nadda. Meanwhile, the BJP high command has also taken a decision to announce the new Punjab BJP executive during the month of September. The Captain’s meetings with the PM, Home Minister, and BJP President have intensified the discussion about an early merger of the PLC with the BJP.

The Captain will be the main face of the Punjab BJP after the Captain and his party is absorbed in the BJP on the coming Monday. Actually, Punjab BJP does not have any such strong leader at this time, who can take the party to the power of the state on its own. The BJP high command believes that the farmers’ agitation has caused a lot of damage to the BJP in Punjab. During the agitation on the borders of Delhi for almost a year, the BJP cadre in Punjab was shattered and the party workers also left. 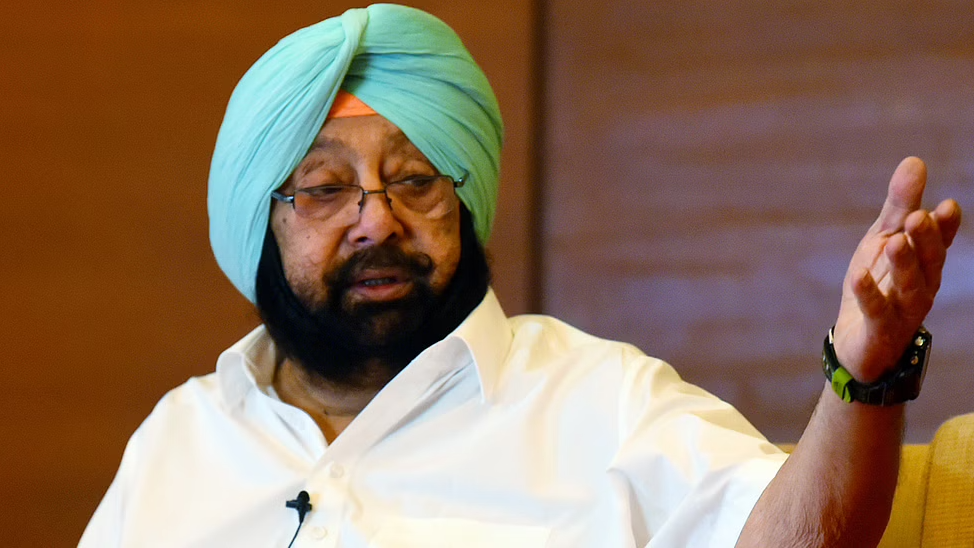 Earlier, the replacement of Vijay Sampla and the appointment of Ashwini Sharma as the president also caused a split in the state unit and many senior leaders distanced themselves from the party. The 25-year alliance with the Akali Dal has also harmed the BJP in Punjab. During this, neither the BJP’s cadre nor seats could increase. The party remained confined to the cities, not reaching the rural areas of the state, where the BJP suffered losses due to the scattered Hindu and Dalit votes.

Captain contested the elections in alliance with the BJP by forming his own party during the 2022 assembly elections. Although the Captain could not even save his seat due to the AAP wave, the BJP high command is seeing the Captain’s entry into the party as an important opportunity for himself. In fact, during the reorganization of the state unit, it has also made a strategy to connect well-known Sikh faces with the party. The Captain, who has been synonymous with the Congress in Punjab for a long time, could prove to be the most important face for the BJP.