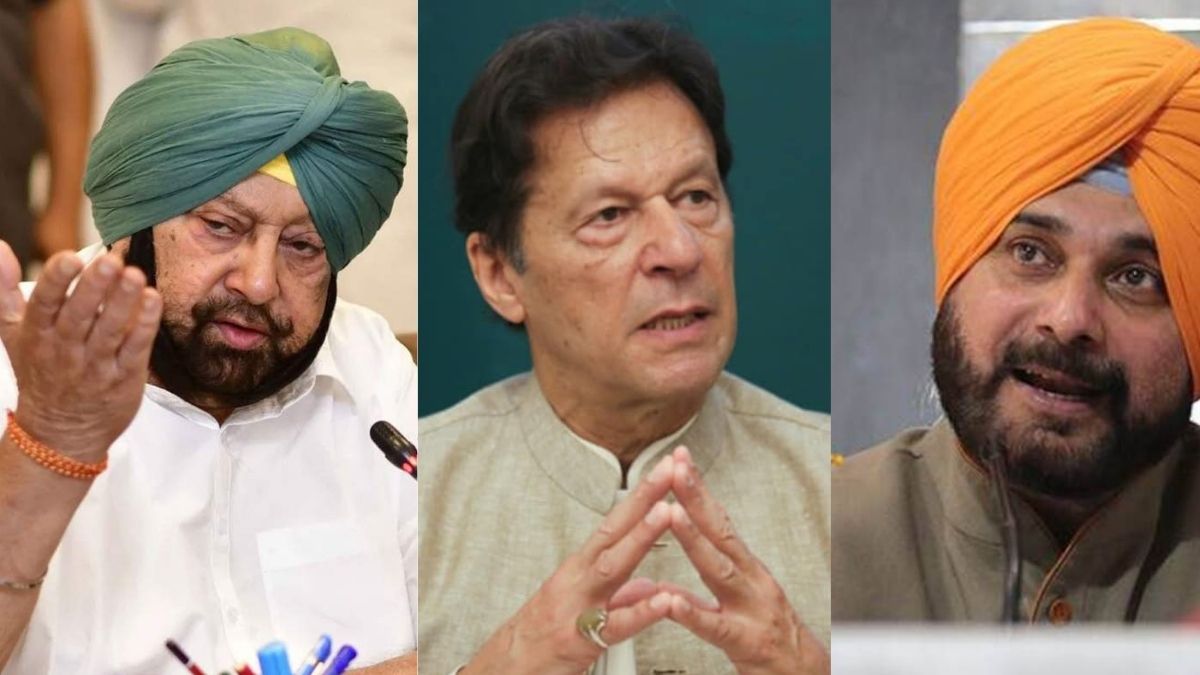 According to the captain, Imran Khan living in Pakistan and a very close friend of Navjot had recommended in writing to make Sidhu a minister in a message sent to him on the phone. Since I had never met Imran Khan or knew him personally, I was not only surprised to see such a message soon after the Congress’s victory in Punjab, but I was also shocked that a person should be given the post of a state minister. To get it, how the Prime Minister of another country and his close ones are putting pressure.

During an interview, Captain Amarinder Singh said that I immediately sent this message to Congress Party President Sonia Gandhi and Priyanka Gandhi Vadra. I did not get any reply from Sonia but Priyanka wrote back, ‘Stupid man who is getting such messages.’ The captain told that in that message sent to me it was also advised to make him a minister and if he ever messes up then he should be thrown out of the cabinet also.

The Captain said that seeing such a message, Navjot Sidhu’s love for Pakistan and my apprehensions about the security of the country became stronger. He said that in 2017, the day when there was a discussion between me and Sonia Gandhi at the primary level regarding the entry of Navjot Sidhu in Congress, then my feedback was that Sidhu is not mentally stable. This feedback was also based on an incident.

According to Captain, I called up Sidhu and invited him for lunch at the Imperial Hotel in Delhi. We met in a closed room. As soon as the meeting started, Sidhu took out the Shivling from his pocket placed it on the table, and said that I meditate for six hours every day and talk directly to God for three hours. He kept talking and I kept listening. Then I asked what kind of things he has with God, then his answer was just something like this.. like, .. how will the crop be in Punjab this time, how much will it rain.. etcetera, etcetera.

Soon after, I sent feedback to Sonia Gandhi that this boy is not at all mentally stable. Will ruin the party. What happened after that and what is happening in Congress today is now in front of everyone.