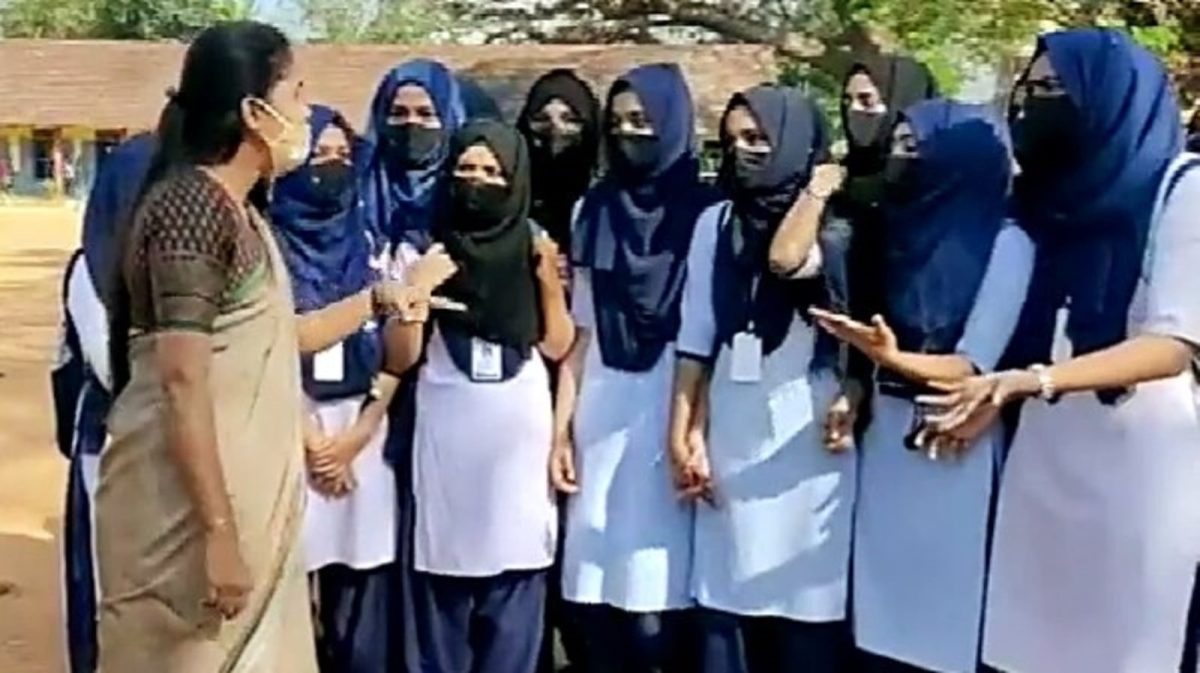 Multiple petitions were being heard by the Supreme Court, all of which aimed to overturn the Karnataka high court’s decision to sustain the ban on the hijab. The Supreme Court, while hearing several petitions Monday challenging the Karnataka high court’s decision to uphold a ban on hijab, noted that a person has a right to practise religion, but the question is whether it can be taken to a school which has a set uniform. 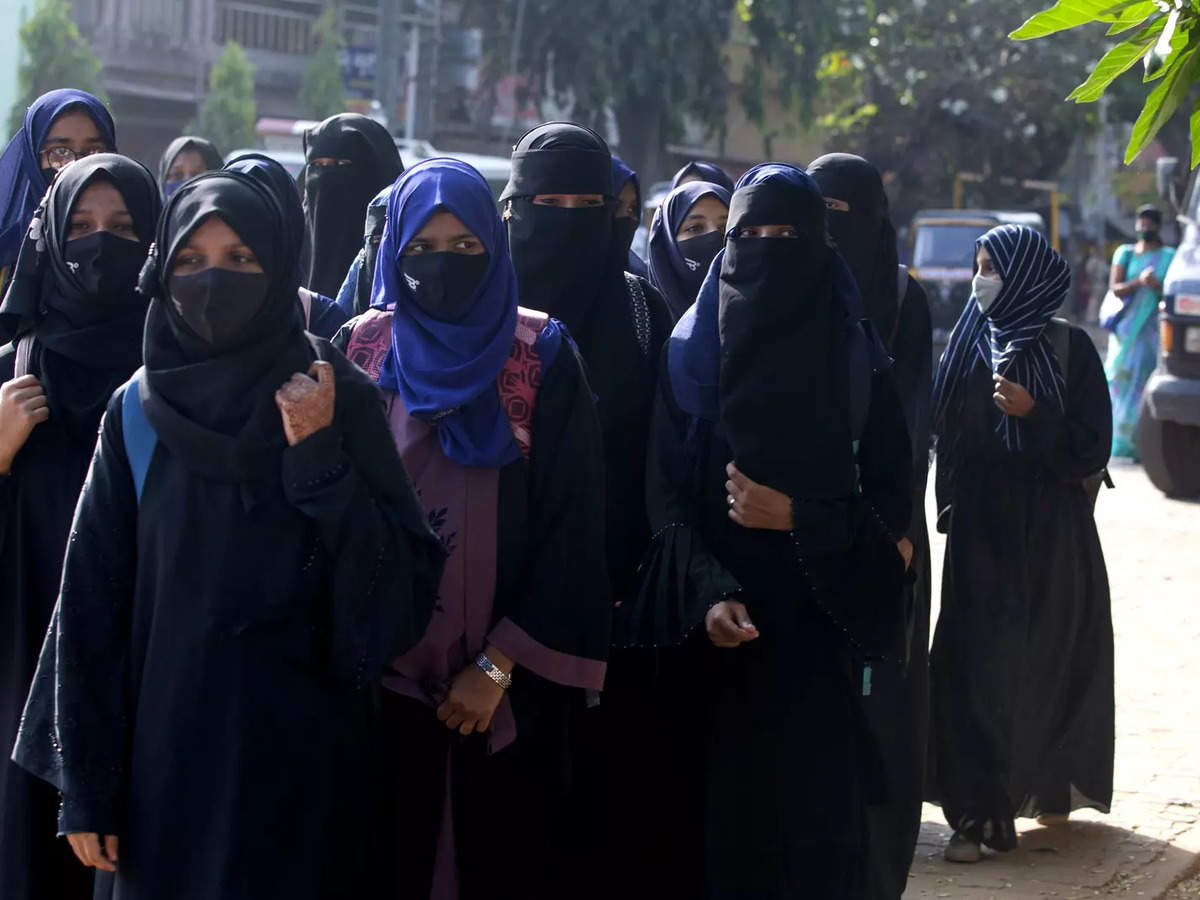 The highest court in the land wanted to know if a hijab-wearing student could attend a school that required students to wear uniforms. It’s possible that you have the freedom to practise whichever religion you choose. But can you put that into practise in a school that requires a uniform? A panel consisting of Justices Hemant Gupta and Sudhanshu Dhulia said that this was the central issue.

The Supreme Court asked that of senior lawyer Sanjay Hegde, who was representing some of the petitioners. The court ruled that the state is not claiming it is denying any right by banning the hijab, despite concerns that the prohibition could prevent women from accessing an education. It read, “The state requires all pupils to wear the uniform it has established.”

Hegde stressed that the Supreme Court’s decision in this case would affect the education of many people. The stipulations of the Karnataka Education Act of 1983 were also cited. According to ASG K.M. Nataraj, the problem is somewhat narrow and concerns school discipline.

The ASG responded to the court’s question about how hijab use by girls constitutes a violation of school discipline by saying, “Someone in the garb of his religious practise or religious right cannot declare that I am allowed to do this therefore I wish to breach the discipline of the school.” Some Muslim women had challenged in the high court an order issued by the state government of Karnataka on February 5, 2022, prohibiting the wearing of clothing that disrupts equality, integrity, and public order in schools and colleges. Advocate General of Karnataka Prabhuling Navadgi made reference to this order.

Navadgi maintained that it was individual schools, not the government, who were responsible for enforcing consistent policies. During the arguments on September 7, he declared, “This government decree does not interdict any of the rights of the students.” The topic is of great importance, as noted by senior counsel Rajeev Dhavan, who also appeared in the case. He cited Article 145 (3) of the Constitution. This article discusses the bare minimum of judges needed to rule on a legally significant point of constitutional interpretation.

The bench remarked, “The matter can be modified little bit in a different approach,” regarding the question of whether or not hijab-wearing is a necessary practise under Article 25 of the constitution. It could be crucial, but it might not be. Our debate centres on whether or not people of faith have the right to insist on observing their faith while working for the government. The court reasoned, “Because the Preamble declares ours is a secular country.” Dhavan claimed, as reported by LiveLaw, that there are tilak- and pagdis-clad judges working at the highest level of government. Justice Gupta, on the other hand, ruled that pagdi is not a sacred item and was only worn by monarchs. “My grandfather wore it all the time while he was a lawyer,” he said. Contrast it with something other than religion. 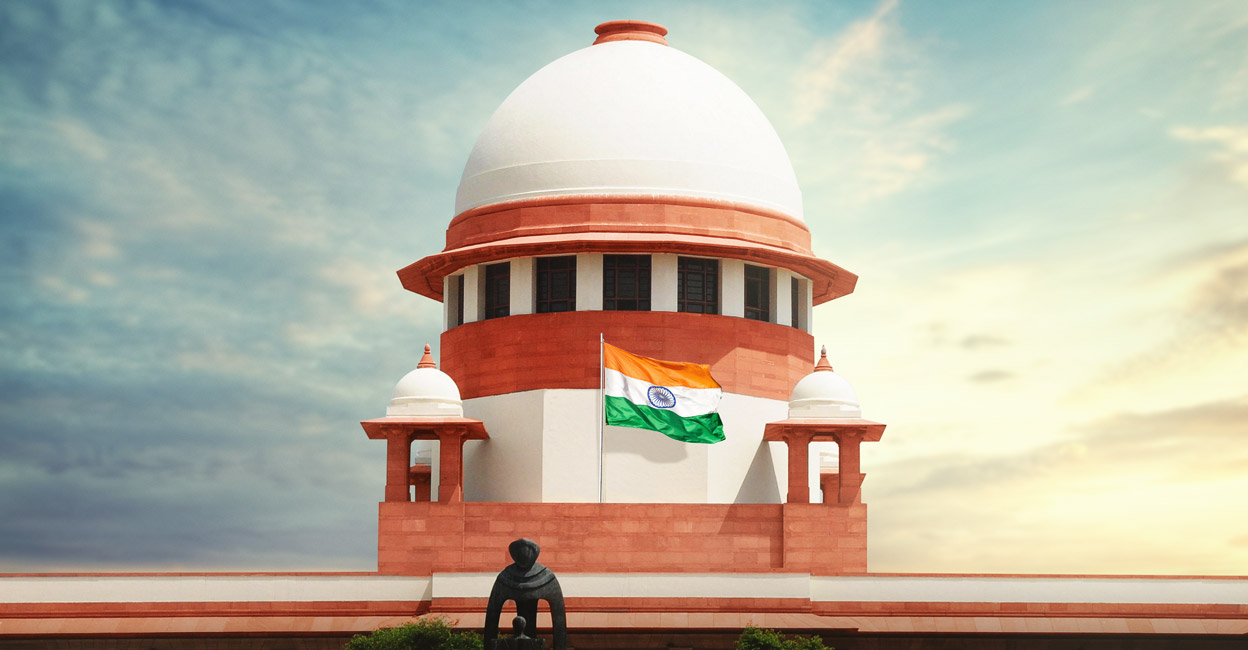 According to Dhavan, millions of women who follow the dress code in schools but who also desire to wear hijab are affected by the issue brought before the court. He went on to say that the Supreme Court’s ruling on the subject would have far-reaching implications, and that the entire world would be paying attention. During oral arguments, the bench said that the question of whether the Karnataka Education Act bans clothing code would be moot if the Act did not permit dictating dress code.

The bench wanted to know if the kids may wear whatever length skirts they pleased. Hegde argued that the state’s executive power could not be used to violate citizens’ rights. The government of Karnataka was given notice to appear before the Supreme Court on these petitions last week. Karnataka’s solicitor general Tushar Mehta had argued that no counterclaim was necessary because the case centred on a legal question.

The Karnataka High Court ruled on March 15 that hijab-wearing is not an essential religious practise entitled to protection under Article 25 of the Indian Constitution. This ruling has been challenged in a number of applications filed with the Supreme Court. Some Muslim girls at Udupi’s Government Pre-University Girls College submitted petitions asking to be allowed to wear hijab in the classroom, but the high court ruled against them.

Wearing an Islamic headscarf, the petitioners argued before the high court, is an essential religious practise (ERP) and not a religious jingoistic expression of religion, therefore rendering the government’s February 5 decree null and void.