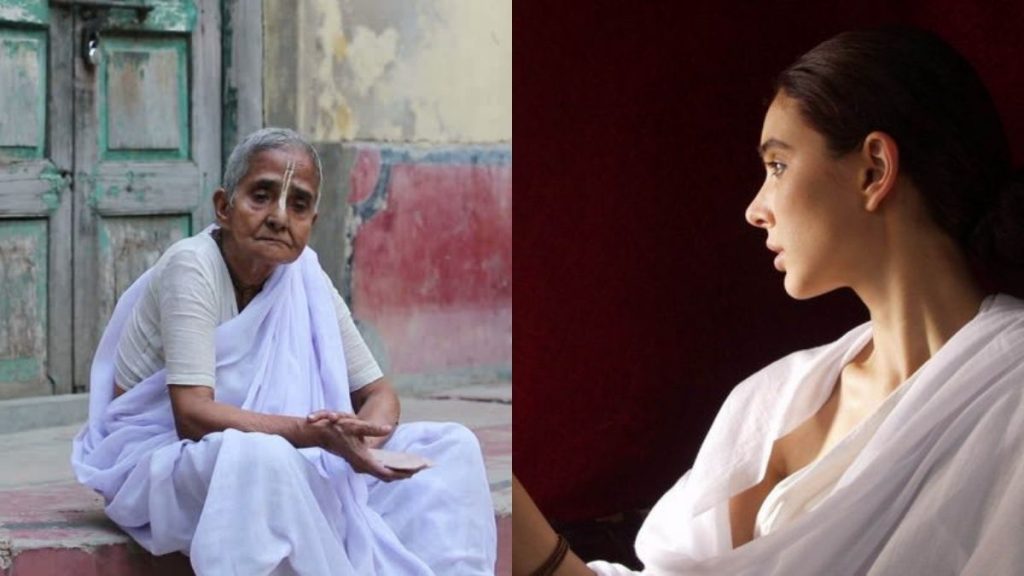 Breaking the boundaries of conservatism, an initiative was taken to ban the practice of widowhood in the province of Savitribai Phul. Maharashtra Rural Development Minister Hasan Musharraf has called on all Gram Panchayats in the state for this. In this case, he gave the example of Herwar village in Kolapur.

A circular in this regard was issued at the Rural Development Department last Tuesday. After that, an official statement has been issued on behalf of the department.

The CEO of the District Council has been given the responsibility to implement this circular. No punishment has been provided for disobeying the circular. However, emphasis has been laid on raising awareness in this regard. The CEO will be assisted in this task by all the Gram Panchayat officials under him. 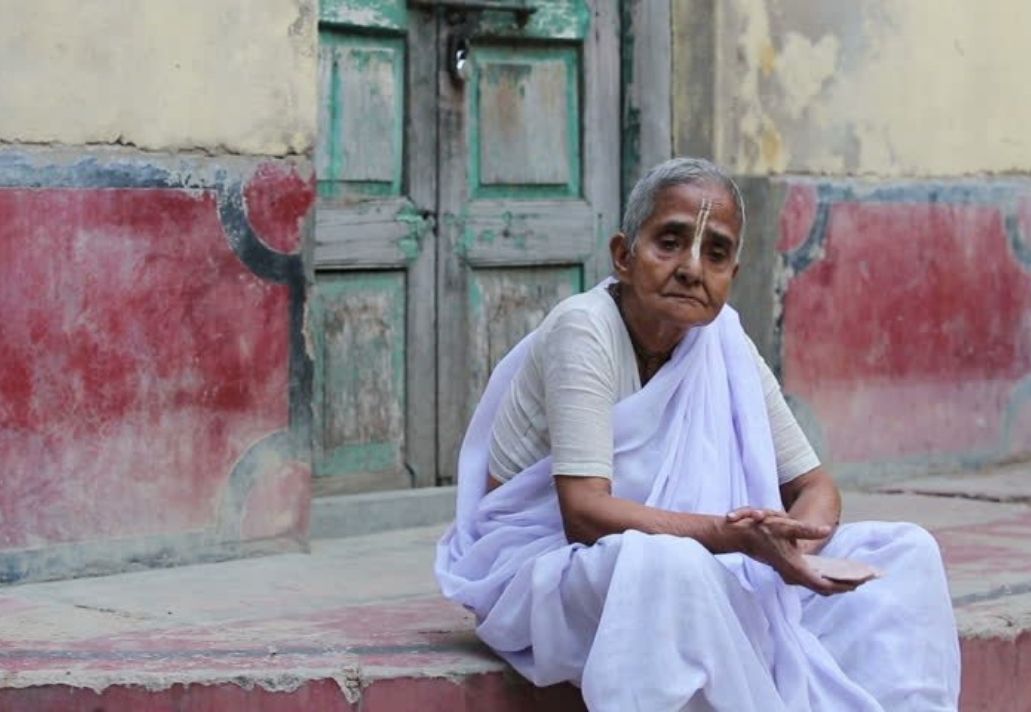 Minister Musharraf said the Herwar gram panchayat in Kolapur had passed a resolution banning the practice of widowhood. Others should follow the same method.

The minister said, “There is no place for such practices in the present age of science.” Where it is said, women are being opposed to removing the vermilion after the death of the husband, forcing the mangalsutra to open at night. The same steps have been taken in Mangaon, another village in Kolapur after seeing Herwar.

Surgonda Patil, sarpanch of Herwar village, said Promod Ginger, principal of Mahatma Phule Social Service Mandal in Karmala tehsil, said the practice of forcing women to follow the death of their husbands was insulting. After that the initiative was taken in this regard. The cruelty of widowhood also touched the Sarpanch.

He told, “One of my friends died in the first wave of the Corona,” he said. At his funeral, we see how his wife is being forced to break the bangles, wipe the vermilion and open the mangalsutra. It only adds to the grief of women who have lost loved ones.” 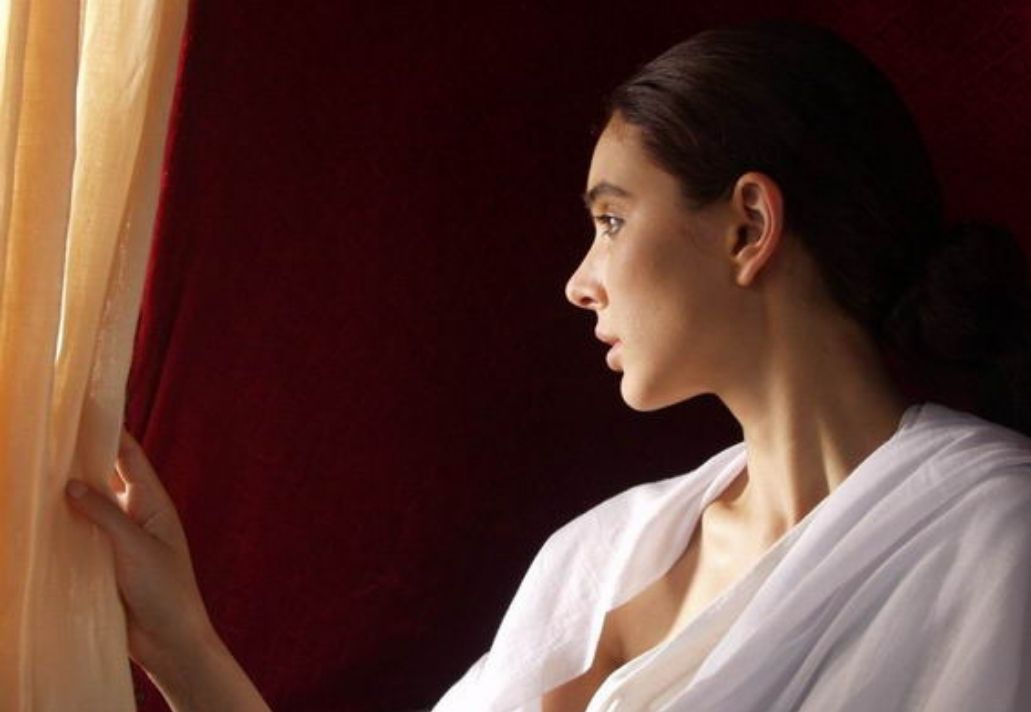 Tripti Desai, a female social worker, said she has been working with women for many years. Due to conservative practices, women face a lot of obstacles. In that case, the end of such ancient customs will bring about a positive change in women.

She appealed to Chief Minister Uddhav Thackeray to enact appropriate laws in the interest of women so that women would benefit.