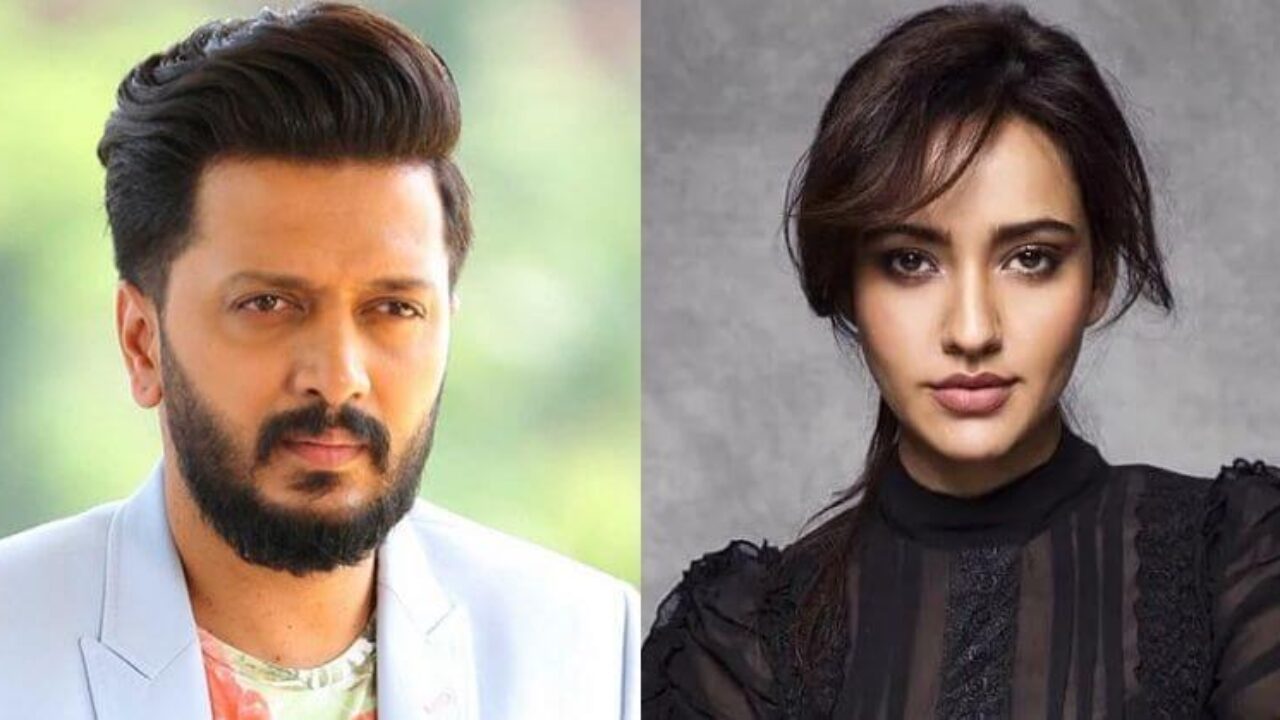 Bollywood is known as the largest film industry in the world. Our Bollywood is also called the industry that produces the most films in the world. Although you all know that politics and the film world have their own paths, but despite the separation of paths, they have a very deep relationship. Today we will tell you that some celebrities themselves belong to political houses and they have made their own identity in Bollywood on the basis of art. So let’s know who are those celebrities who belong to a political background.

Who does not know Riteish Deshmukh, who is successful in the acting world. If the relationship between politics and Bollywood is mentioned, then his name is taken first. Let us tell you that Riteish’s father Late Vilasrao Deshmukh had actively contributed to the politics of Maharashtra. He served as the Chief Minister of Maharashtra from 1999 to 2003 and from 2004 to 2008 with honesty and service. Where, Riteish Deshmukh had no interest in politics, so he thought it right to make a career in the world of films and many people are crazy about his acting.

Raj Babbar’s son Prateik Babbar, one of the big leaders of the Congress party, made his Bollywood debut with the film Ek Deewana Tha. Raj Babbar also played many memorable characters in the film world and with the same activism, he has been playing good roles in politics as well. Although Raj Babbar has two sons and a daughter. Prateik Babbar has his own identity in Bollywood.

Sanjay Dutt, popularly known as Sanju Baba in the Bollywood industry, has also had a deep connection with politics. His father Sunil Dutt was a great actor as well as a good leader. Let us tell you that Sanjay Dutt’s sister Priya Dutt is still active in politics. She has been a two-time MP from Maharashtra.

Neha Sharma’s father is Ajit Sharma, who has made a different identity in Bollywood on the basis of her beauty and acting. In the year 2014, he took oath as an MLA from Bhagalpur in Bihar on behalf of the Congress. Although Neha is not interested in politics, she is seen more often as a star campaigner during elections with her father.

Chirag Paswan, who made his mark in politics as a rising politician in a very short time, started his career as an actor. He made his Bollywood debut with his first film Mile Na Mile Hum. Kangana Ranaut was cast alongside him in this film. He also got an award for this film, but Chirag did not enjoy it much in the Bollywood world, so he decided to make a career in politics like his father and Lok Janshakti Party (LJP) chief Lt. Ram Vilas Paswan.