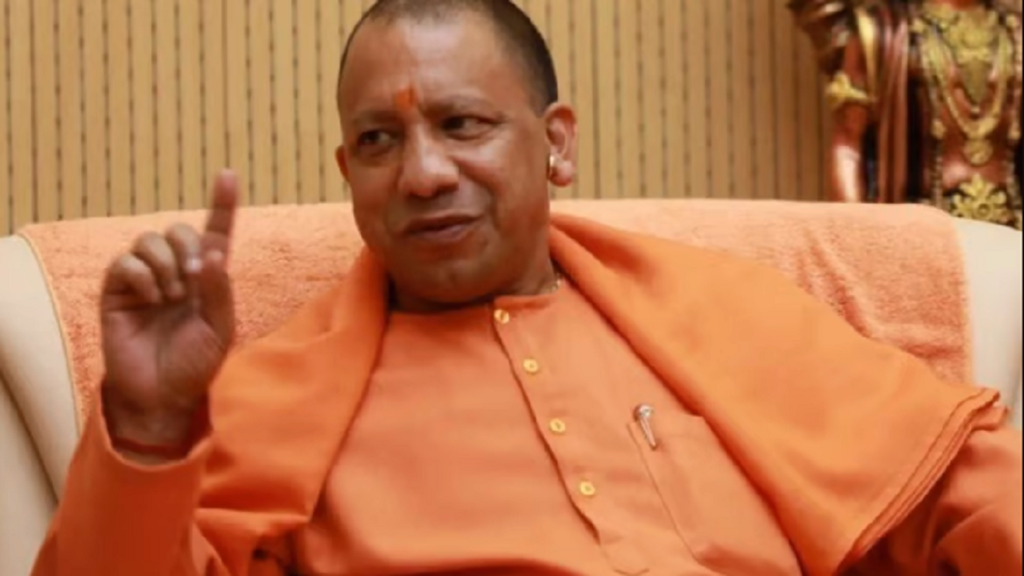 In Uttar Pradesh, Chief Minister Yogi Adityanath has started efforts for a drastic change in the education system within a short time of assuming power for the second time.

Under this, changes will also be made in the high school board examination system by the Uttar Pradesh Board of Secondary Education (UPMSP). Under the new changes, smart classrooms etc. will be prepared. There will be a time-bound rating and review of schools.

What changed in the board exam pattern?

According to the announcement of the government, the high school i.e. class, 10th board examination of 2022-23 will now be based on the new pattern. A multiple-choice question paper will be given in the exam. Candidates will have to answer it on the OMR sheet.

From 2025, the same pattern has been said to be implemented in Intermediate i.e. class 12th board examination. Apart from this, internship programs will be implemented in classes IX and XI itself to connect the students with self-employment. 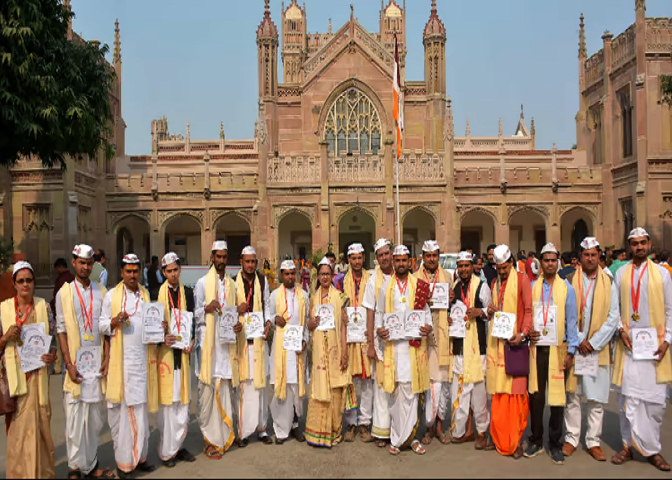 Sanskrit upliftment will be promoted

180 hours of certificate and 360 hours of diploma courses will also be started to connect Sanskrit with employment through technical means based on the government’s plan. Online training programs will be conducted by Sampurnanand Sanskrit Vishwavidyalaya, Varanasi.

Under this, training in traditional Sanskrit learning, rituals, astrology, Vastu Shastra and yoga etc. will also be given.

Steps undertaken to change the infrastructure 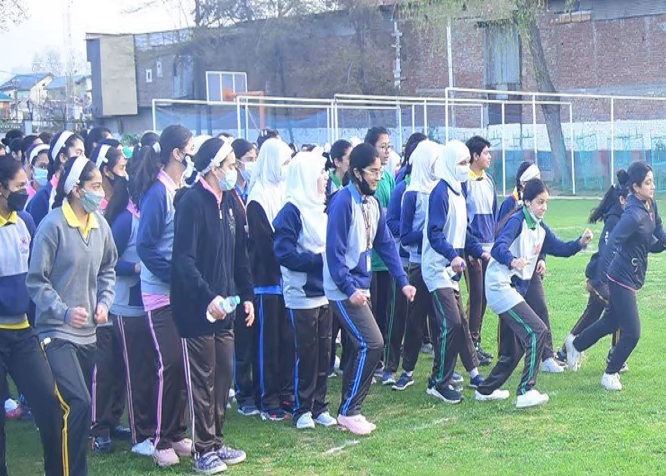 What will change in the university education system?

Not only this, the admission process in Uttar Pradesh will now be facilitated on the basis of UGC’s approval for admission to two-degree courses at a time. At the same time, efforts will be made to start dual degree and foreign degree courses in universities that have NAAC accreditation.

A Directorate of Sanskrit Education will be formed. Its integrated data management system will also be implemented.

Under the new change, if a student fails in the internal assessment and obtains 33 per cent marks in the respective final examination, then he will be considered passed. 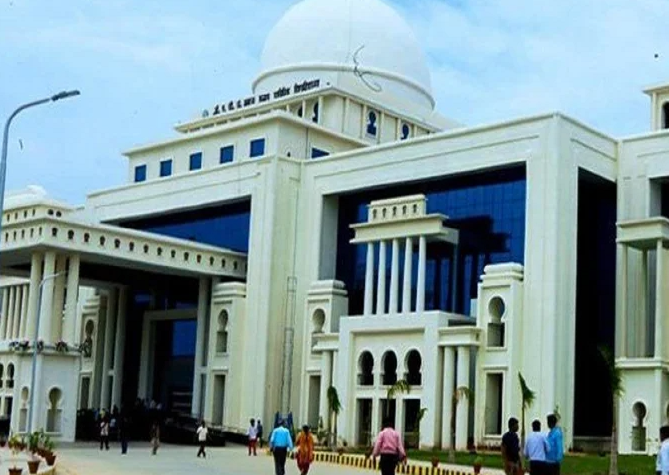 It will be easy to change college-university with credit-based score and grading
According to the new scheme guidelines of the government, the rules will now be easier to allow students to transfer from one college or university to another within the state.

Credit-based score system will be implemented in all government and private universities for graduate courses like BA, B.Com and B.Sc. According to National Education Policy-2020, the system of transfer of students from one college to another college and university through Abacus-UP will be implemented. For this, a 10-point grading will also be prepared.