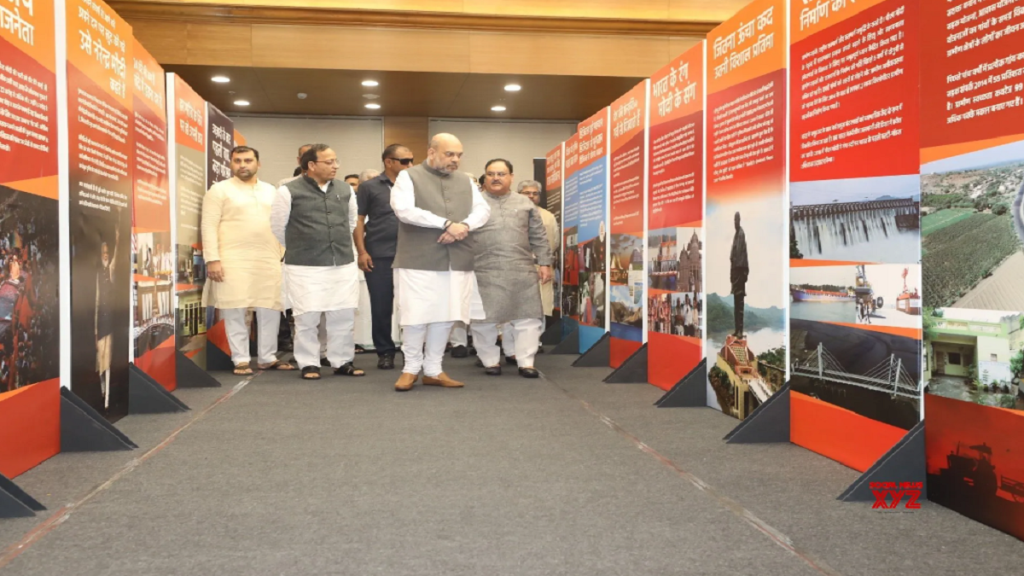 From the birthday of Prime Minister Narendra Modi (September 17), the BJP will celebrate Seva Pakhwada, which will continue till October 2. During this, many programs related to the service of the people have been announced. During this, work will be done to administer corona vaccine, organize blood donation camps and provide equipment to the differently-abled. Peepal trees will be planted at various places in the country and cleanliness will be promoted. During this, programs to promote the use of Khadi fabrics and water-soil conservation will be organized. 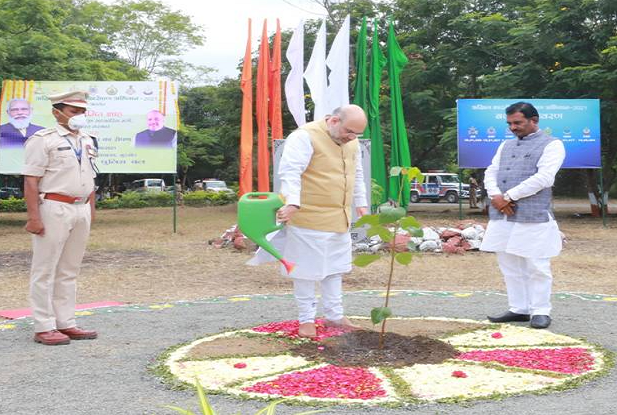 On the birthday of PM Modi, an exhibition will be organized at the party’s Delhi headquarters, in which many incidents from the life of Modi will be shown. It will be inaugurated at the party headquarters by party president JP Nadda, while a similar exhibition will be organized in different state capitals, which will be inaugurated by the chief ministers of those states and the state president of the BJP. During this, enlightened people of the society will also express their views. 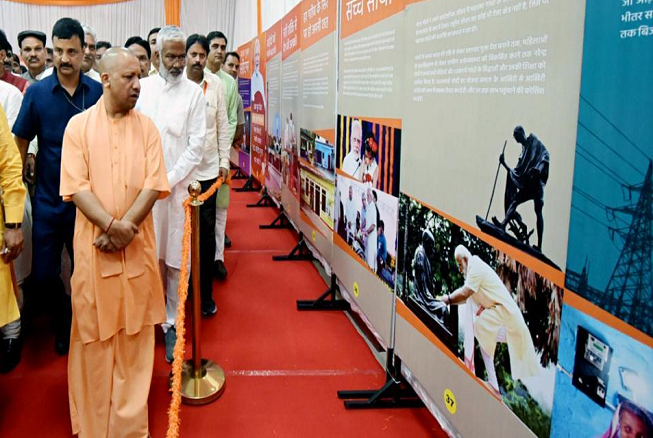 BJP National General Secretary Arun Singh said that many programs have been organized to commemorate the birthday (September 17) of PM Narendra Modi. This week will be observed as Seva Pakhwada. This program will continue till October 2. He said that blood donor camps would be organized in 964 districts. Free health check-up will be done at some places. Equipment will be provided to the differently abled people in association with different people of the society. During this time people will be given corona vaccine. By adopting TB patients, work will be done to improve their health.