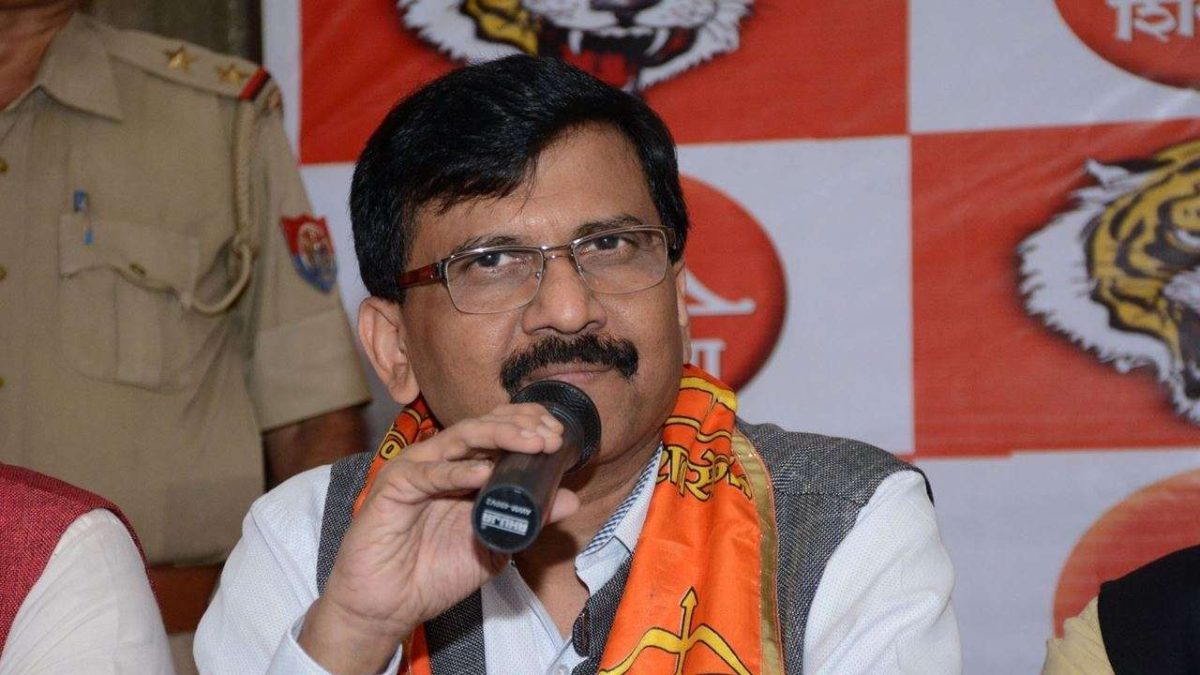 SANJAY RAUT HITS AT BJP FOR MISUSING ED AND CBI

Shiv Sena MP Sanjay Raut has accused the BJP government of misusing its powers. He said that the party wants to rule Maharashtra either way.

“They offered me bribes too to switch sides so that they can topple the Maharashtra government,” he said. He also said that they warned him that if he doesn’t listen to them, they have so many ways to tackle him. Using central agencies like CBI and ED is all part of this vicious circle. “They want to break us by troubling relatives, family members and friends in false cases and accusations,” he said.

“The day I was targeted and my close ones raided, I dialled up The Union home minister Amit Shah. I told him that I respect you and you are a big leader and home minister of the country. But whatever is happening is not right. If you have any animosity with me then target me, why are central agencies targeting my friends and relatives,” he said during a press conference.

Sanjay Raut claimed that ED, which tackles the crimes related to money, was questioning and interrogating people who were involved in his daughter’s wedding like florists, beauticians and tailors. But he ensured that Maha Vikas Aghadi (MVA) and Nationalist Congress Party (NCP) will never fear and bow down in front of such tactics.

MP Sanjay Raut also said, “I was approached by the big BJP leaders a few days back and asked me to change the side. They want to topple this government anyhow. We will have President’s rule here or will break few MLA’s to make our government.”

Raut said by using Central agencies, BJP is targeting family members of MVA leaders in order to defame them. Not only mine but family members of Thackeray Saheb and Sharad Pawar’s family, relatives are being troubled badly by the ED and CBI. He also added that if they think we will budge under fear, they are wrong. We are followers of Late Balasaheb Thackeray, we will never let this happen, we have learned from him.

He attacked Somaiya saying his son, Neil Somaiya has links with Rakesh Wadhwan an accused of PMC bank fraud. If they want he can submit papers too for this with all details. Whereas Devendra Fadnavis, the former CM and BJP leader, said that he will respond back at the correct time.