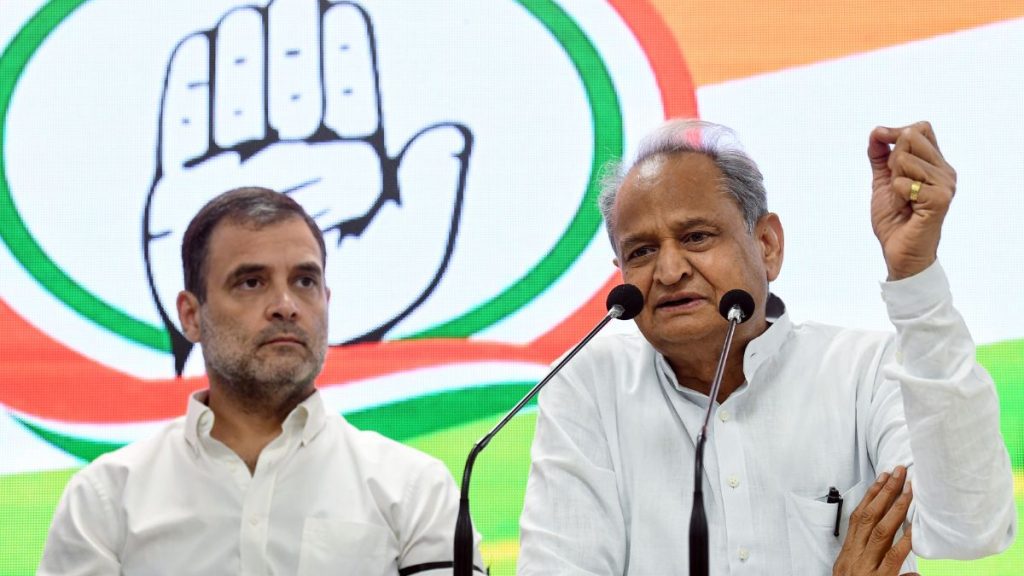 According to Rajasthan Chief Minister Ashok Gehlot on Monday, Congressman Rahul Gandhi’s Bharat Jodo Yatra has rattled the BJP, which has deceived the nation’s citizens. Additionally, he stated that it is simple to engage in political activity in the name of a particular religion but difficult to do so when all social groups are considered. He said in reference to the BJP government at the federal level: “These people have misled the people of the country. 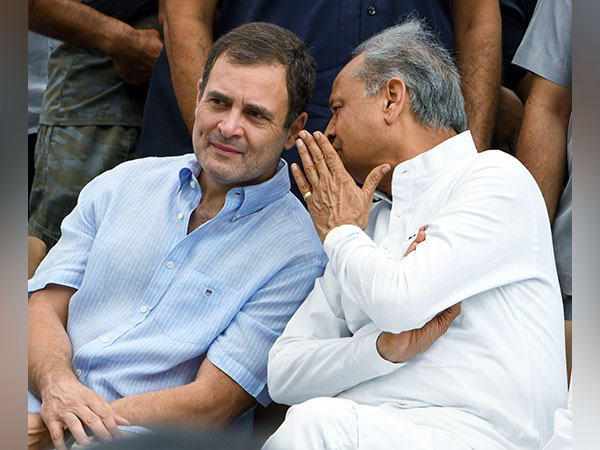 But now people have understood. You must have felt that earlier in Gujarat and Himachal Pradesh… they used to create such an atmosphere in the name of nationalism.” They believe that they are the only patriots and that “we are not patriots at all,” Gehlot, a key observer for the Congress in the Gujarat assembly elections in December, said during a programme here.

“Rahul Gandhi’s Bharat Jodo Yatra has shaken the BJP. They are worried,” Gehlot said on the former Congress president’s Kanyakumari to Kashmir yatra. Ashok Gehlot said the saddest thing is that “why Prime Minister Narendra Modi is not able to understand that if you weaken the history, you will twist it, then let the future generations also follow the same pattern”.”Future generations learn what we teach them,” he stated. 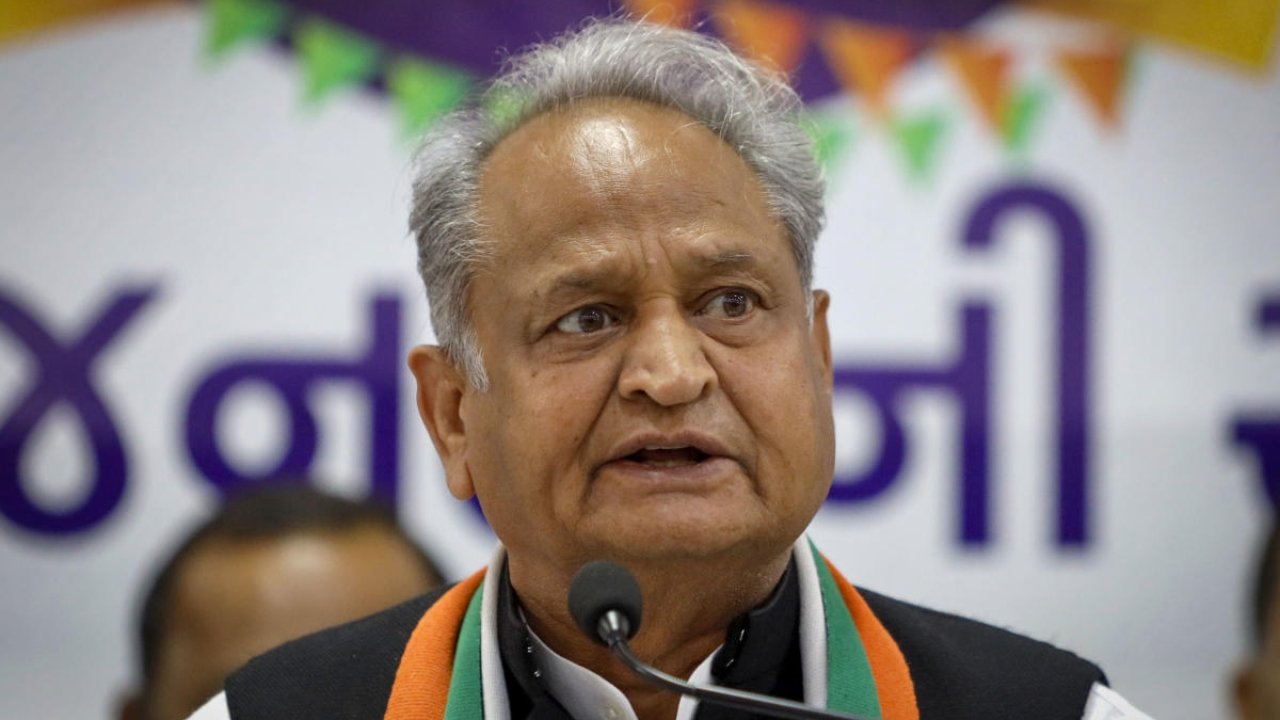 “These (BJP) people used to talk about character. These people are doing terrible corruption. They accuse us but these people loot the country. The Income Tax Department and Enforcement Directorate are also being used,” Gehlot said.

He criticised electoral bonds, claiming that the BJP brought them and is “grabbing all the money.” According to Ashok Gehlot, the remaining political parties are left with little resources. He claimed that they were pillaging the nation while the Supreme Court was not taking any action, and that now, three years later, the hearing had begun.