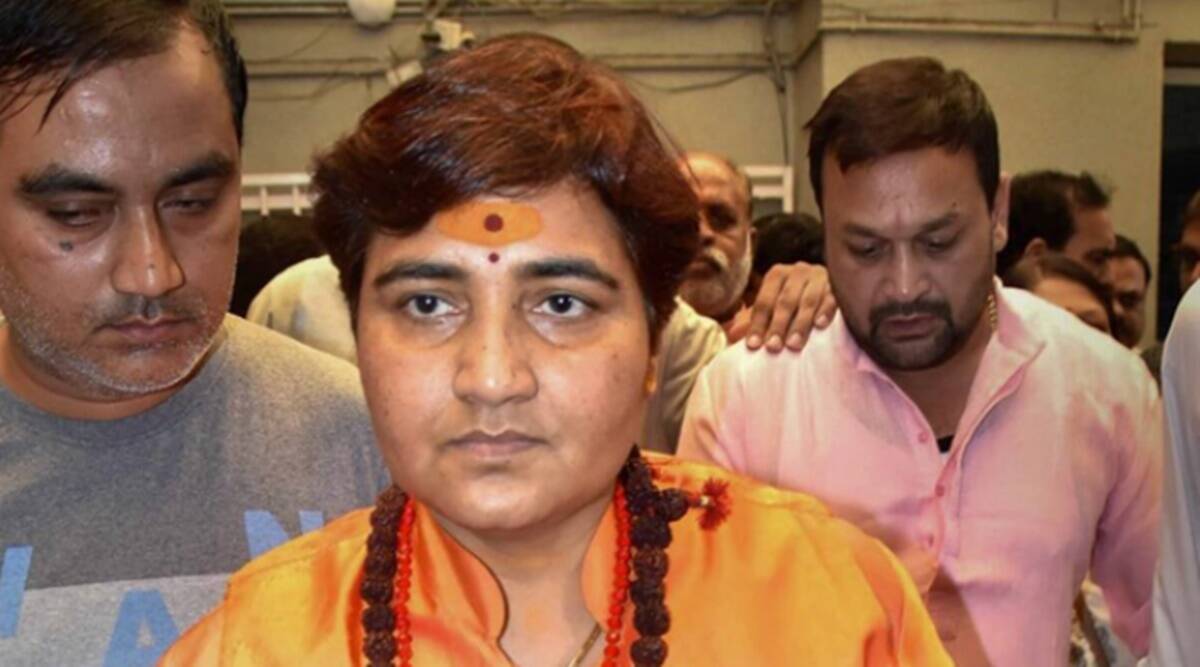 BJP MP Pragya Singh Thakur established a new akhara in 2019. Named as “Bharat Bhakti Akhara”, is headed by herself. Sadhvi Pragya Thakur, who was arrested in connection with September 29, 2008, blasts in Malegaon but later on acquitted of all the charges by special National Investigation Agency (NIA) court, is the first woman in the country to be the head of an akhara.

Bajrang Dal activists vandalized the sets of “Ashram 3” in Bhopal. They threatened the director, Prakash Jha, to stop the shooting and threw ink on him. Accusing the filmmakers of hurting the religious sentiments of Sanatan Dharma, Bhopal BJP MP Pragya Thakur warns them.

Taking the concern in her hands, Pragya Thakur said that under Bharat Bhakti Akhara, they will set up a department which will be foreseeing the scripts of movies and web series before release. If found anything objectionable, it will not be allowed to release. She also warned and threatened to take actions against Censor Board members if they allowed the release of controversial movies and web series.