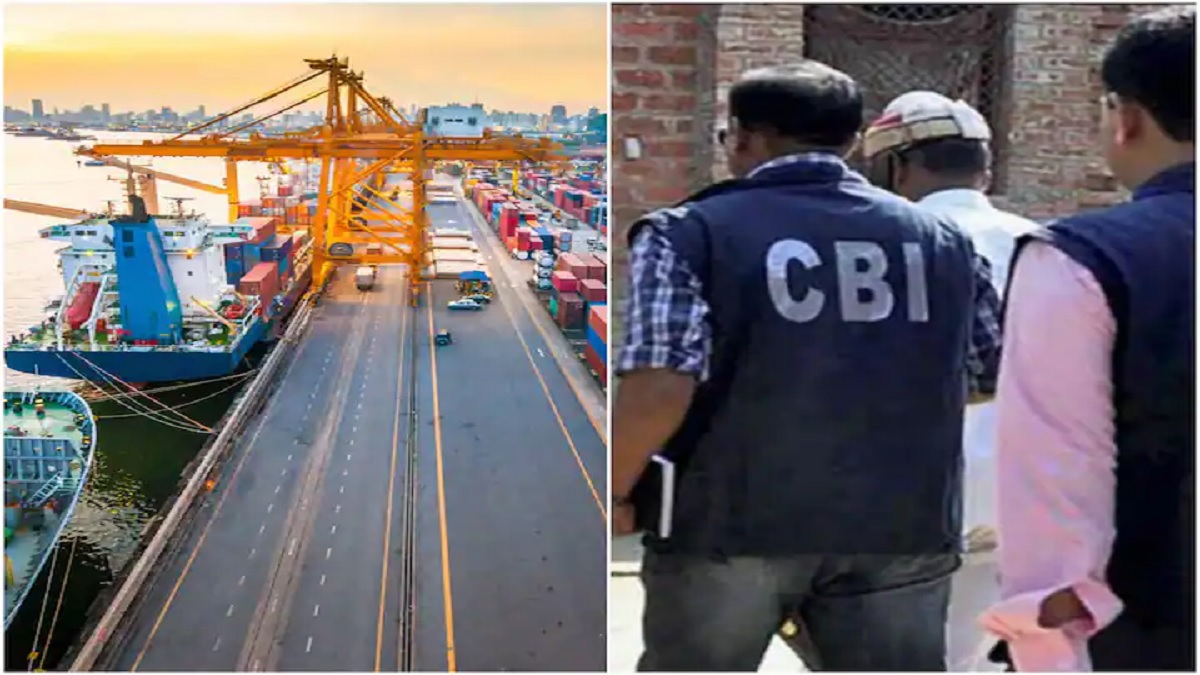 The Central Bureau of Investigation (CBI) files a case against the ABG Shipyard for conning 28 banks for the astronomical amount of Rs 22,842 crore. The ABG Shipyard Ltd is the flagship company of the ABG Group and is located in Dahej and Surat, Gujarat. The ABG Group is associated with shipbuilding and ship repair.

The FIR was filed against ABG Shipyard and its then chairman Rishi Kamlesh Agarwal, executive director Santhanam Muthaswamy and directors Ashwini Kumar, Sushil Kumar and Ravi Vimal Nevetia. The case is filed under the IPC and the Prevention of Corruption Act by the CBI. FIR also mentions another company ABG International Pvt. Ltd.

The complaint by the CBI includes 28 banks including popular ones like ICICI, SBI, IDBI, BOB, PNB and others. The State Bank of India filed a complaint against ABG on November 8, 2019. In August 2020, SBI again filed a fresh complaint. After questioning and searching for evidence for one and a half years, CBI finally filed an FIR on February 7, 2022 against them.

As per CBI reports, the scam was conducted through the various diversion of funds and criminal breach of trust with the aim to “gain unlawfully at the cost of the bank’s funds”. It said that due to the pandemic and before also, the shipping industry went into a global crisis as the demand fell sharply.

This led to a constant decrease in cargo demand. Along with this, multiple cancellations of contracts took a toll on the inventory and resulted in stacking up. Thus over a period of time, the industry went through huge losses. ABG was declared a fraud in 2017 by multiple agencies.

Rahul Gandhi has attacked Modi and said, “These days of loot and deceit are good only for Modi’s friends #KiskeAccheDin.” He also added that this is the biggest scam in independent India to date. “Bank frauds of Rs 5,35,000 crore have happened so far during the Modi era,” he said.

Not far behind was Akhilesh Yadav, the chief of the Samajwadi Party, who has said that it was poor people’s money. He also said that BJP and its leader are so well trained in speaking lies.

“They say in our time we have brought corruption down and law and order is controlled. Then how such a big scam was possible. Is this done by the BJP insiders who belong to Gujarat?” he asked.