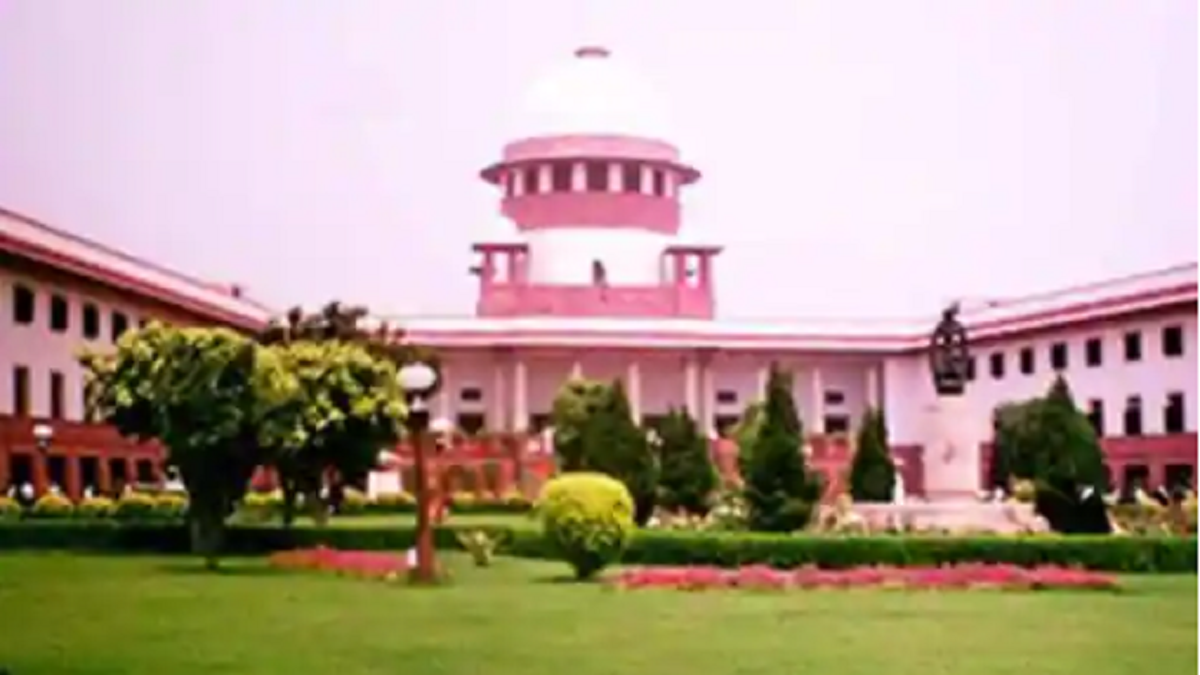 The Supreme Court has given permission to the ambitious Chardham project of the Central Government. The Supreme Court has given the green signal to the Center to increase the width of the road and build a double lane highway in the all-weather highway project. After getting this permission, India’s access to China will become easier under the Chardham project and the Indian Army will be able to reach the borders with China in any weather. The court, while hearing the matter, said that the Ministry of Defense has no ill-will in increasing the width of the road for the construction of the highway. The court cannot foresee the infrastructural needs of the armed forces.

Supreme Court constituted a committee led by former Supreme Court judge AK Sikri to ensure that all remedial measures are taken in the interest of the environment and recommendations of the committee are implemented while going ahead with the project.

Committee set up to monitor

Considering the safety concerns, a bench headed by Justice DY Chandrachud allowed widening of the roads to double lane and also constituted an inspection committee headed by former Justice AK Sikri to report directly on the project. The court has ordered the Ministry of Defence, Ministry of Road Transport, Government of Uttarakhand and all the District Magistrates to extend full cooperation to the monitoring committee.

The central government’s Chardham project aims to provide all-weather connectivity to Yamunotri, Gangotri, Kedarnath, Badrinath. The cost of this 900 km long project is estimated at Rs 12 thousand crore. The Central Government, during the hearing of its petition, told the court that these are feeder roads for the border roads leading to the India-China Line of Actual Control.

Roads will be wide up to 10 meters

The central government wants to increase the width of the roads to 10 meters under the project. For this, a petition was filed on behalf of the Center in the Supreme Court, under which the court was demanded to amend its order given on September 8, 2020. Under this order, the width of the roads was ordered to be limited to 5.5 metres.