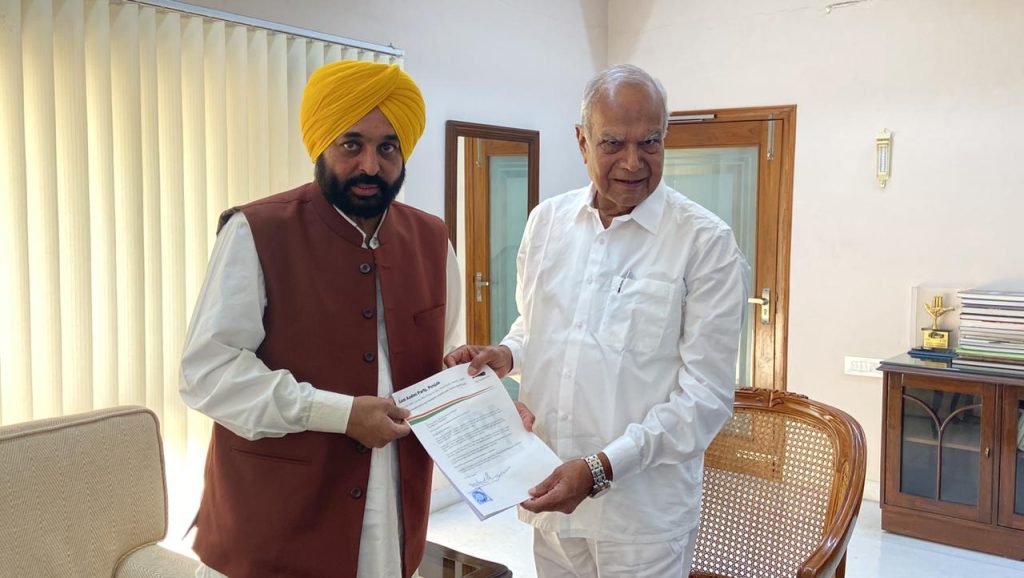 Punjab Chief Minister Bhagwant Mann will take oath along with other cabinet ministers on March 16.

The oath ceremony will be in Khatkar Kalan, the native village of freedom fighter Bhagat Singh. Bhagat Singh is an important symbol of the Aam Aadmi party’s ideology. 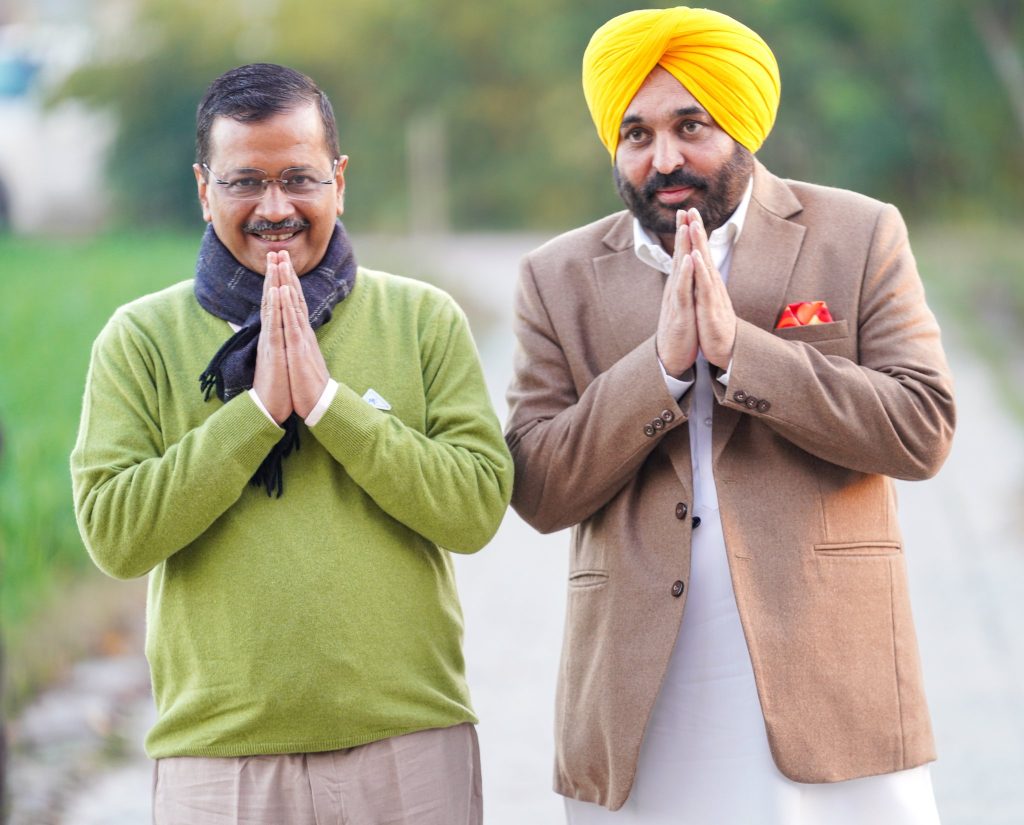 The senior leadership of the Aam Aadmi Party including National Convenor and Delhi Chief Minister Arvind Kejriwal and senior ministers of the Delhi government will be present.

The present assembly will soon be dissolved by the governor and he has got the recommendation for the same from the cabinet. He will also issue guidelines for the formation of a new assembly. 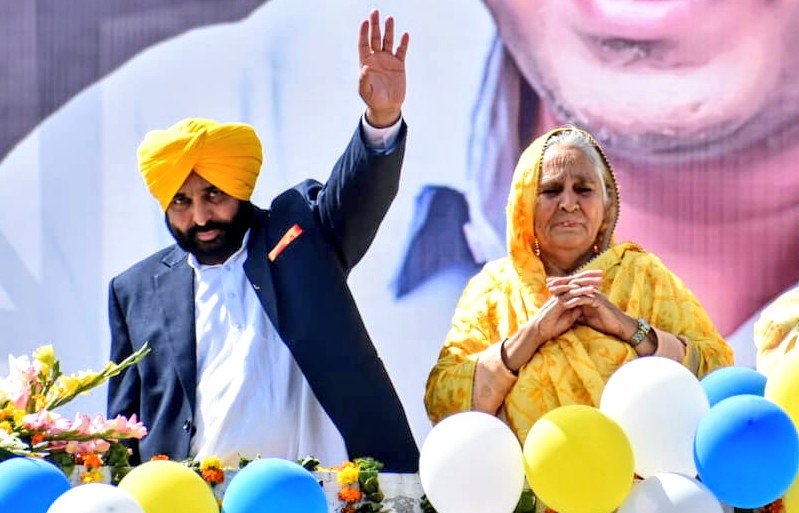 A senior official of the Legislative Assembly said that the term of the 16th Assembly will start from the first day of the session of the Assembly.

About half of the authorized cabinet is initially set to be sworn in with Bhagwant Mann, a mix of old and new legislators, with the former currently outnumbering. There are a total of 17 cabinet ministers apart from the CM with full strength. 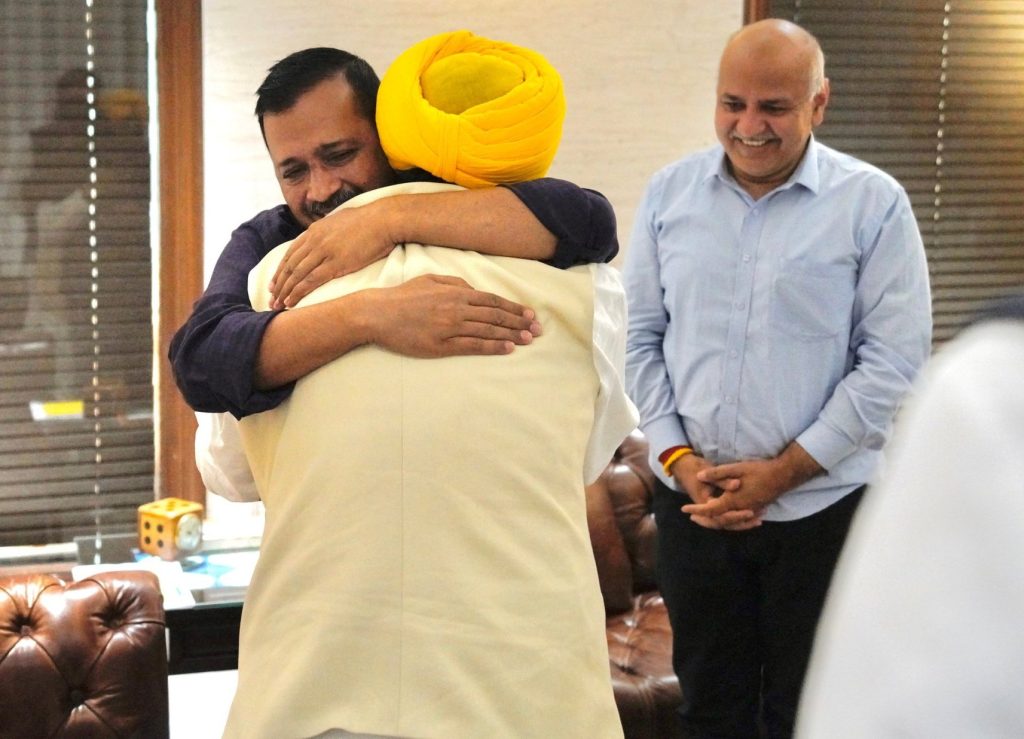 Mann met AAP chief Arvind Kejriwal in Delhi on Friday and invited him to his swearing-in ceremony. A video shared by AAP on Twitter shows Mann touching Kejriwal and Delhi Deputy Chief Minister Manish Sisodia’s is feet as a gesture of respect before embracing them.

At the first meeting of the AAP legislature Party in Mohali on Friday, Bhagwant Mann cautioned his party’s newly-elected MLAs not to be arrogant and urged them to take the state government to the doorsteps of the people in his constituency, and spent the Least time in Chandigarh.