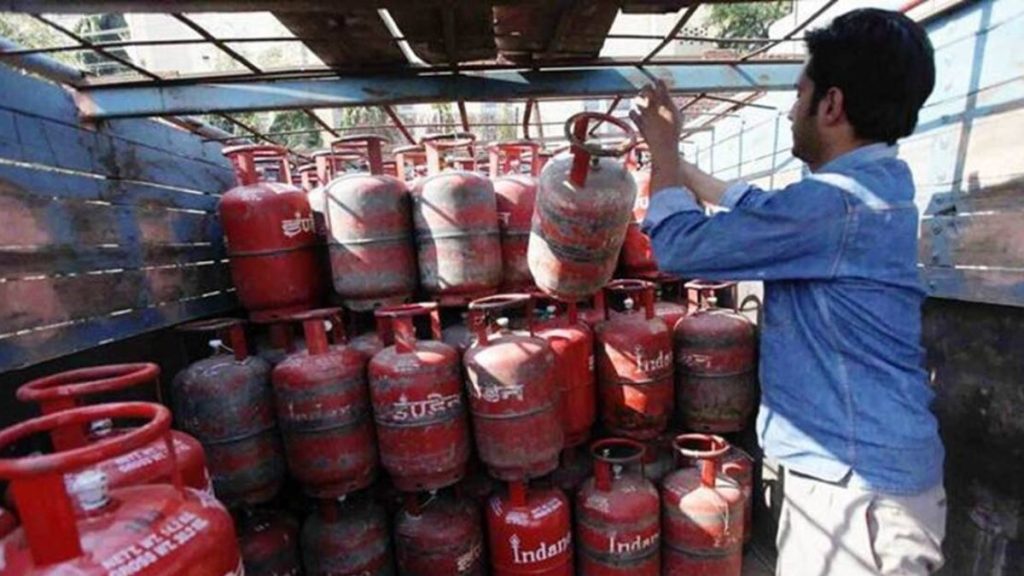 Although the price of cooking gas continues to rise, the subsidy is somewhere zero, somewhere nominal (only Rs 19.57 in Kolkata). In the face of pressure, the center has recently given a discount of Rs 200 per cylinder (12 a year) to the poor customers of Ujjwala only.

As a result, all the low-income people who are living above the poverty line are struggling to get salt, they are ruined by counting more than a thousand rupees.

In this situation, on Thursday, the question was asked in favor of not giving subsidies on behalf of the Center. Oil Ministry Secretary Pankaj Jain has made it clear that the cooking gas subsidy is only available to Ujjwala Yojana customers. The rest have to buy cylinders at market price. As a result, new suspicions have been raised all over the country. 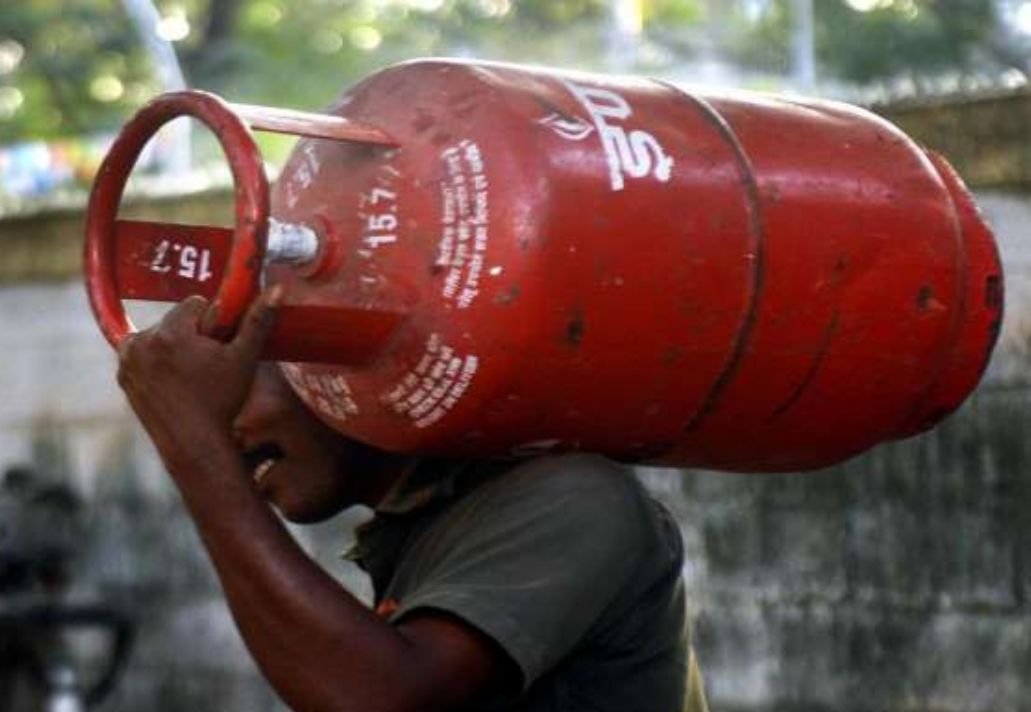 Adding to the fears, Oil Minister Hardeep Singh Puri said, “Subsidies will continue and increase forever, not the definition of subsidy. Accordingly, it should be reduced step by step.” Jain claims that since June 2020, no more subsidies have been given to cooking gas consumers. Only in the case of ongoing Ujjwala Yojana.

After purchasing gas cylinders (14.2 kg) at market price mainly depending on the distance from the refinery to the buyer’s area, till last month, ordinary and bright customers have either received a nominal subsidy or not. For example, 19.57 rupees were found in Kolkata. Again, it doesn’t match in places like Haldia. Last year, the Center said it had cut subsidies to the sector. 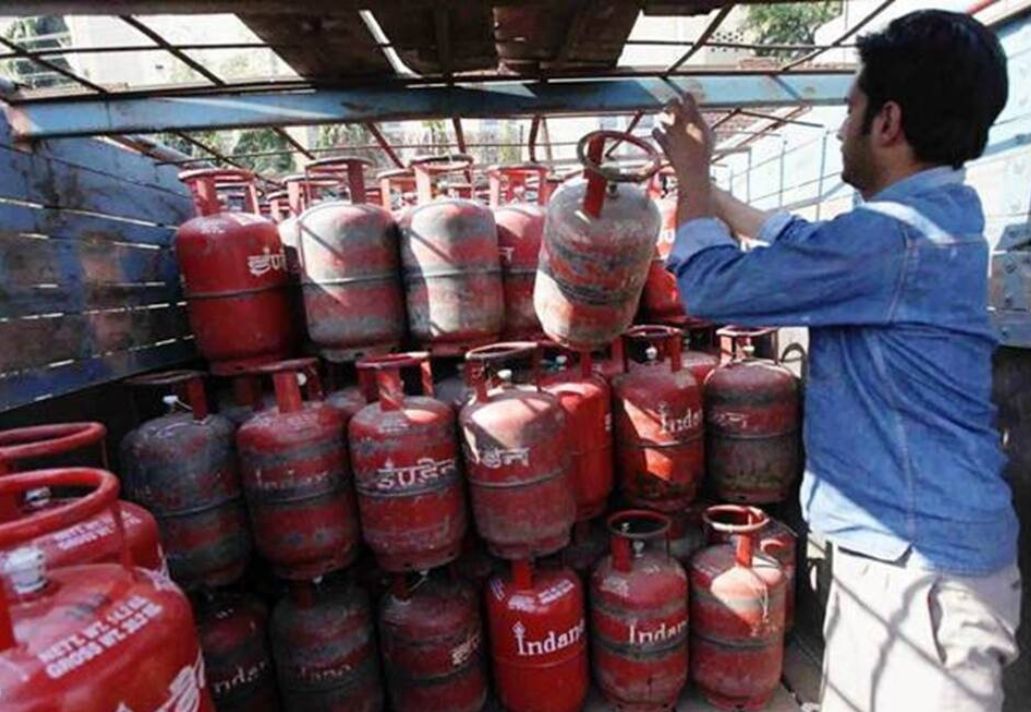 However, Finance Minister Nirmala Sitharaman said that in the face of rising fuel prices, the country has recently reduced the excise duty on oil and subsidized bright consumers.

But the statement of the oil minister and the secretary on this day is actually a message to the general public to forget the subsidy on gas. Suspicion is spreading among the customers.

This is because, in the past, even though the government has announced the deregulation of petrol and diesel prices, there has been no official directive to stop the subsidy on gas.