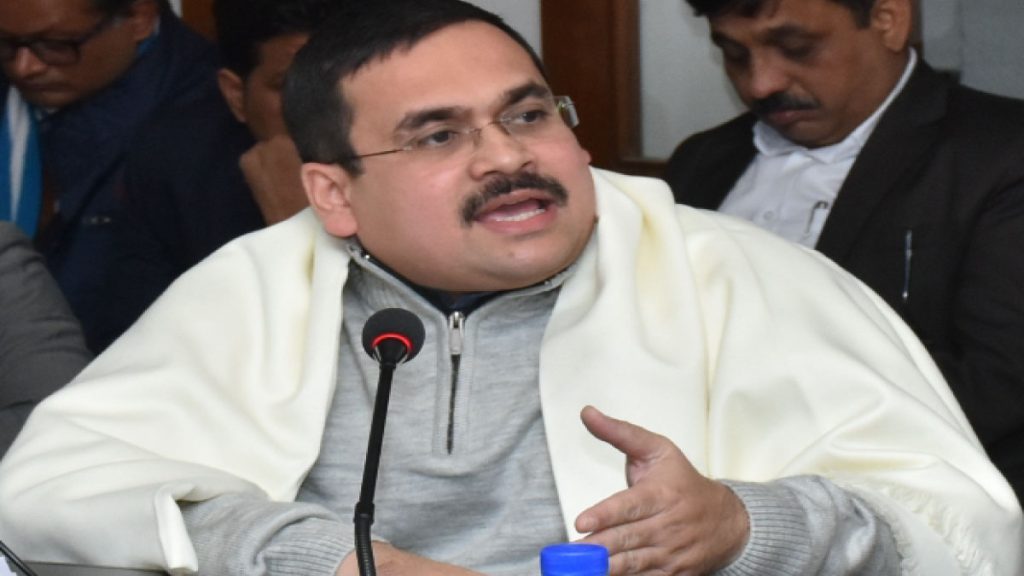 BJP leader Anirban Ganguly has slammed chief minister Mamata Banerjee for inflicting violence during civic body elections. He alleged that the state election commission is behaving like a slave to the state government.

Ganguly called the state election commissioner (SEC) Saurab Das a “slave of Trinamool Congress.” “Saurab Das is a slave of the party (TMC); he has no existence of his own. The Supreme Court and the Kolkata High Court should introspect (the alleged violence) because when we filed a plea seeking deployment of Central security forces for conduction of free and fair elections, it was dismissed,” he said while speaking to ANI. 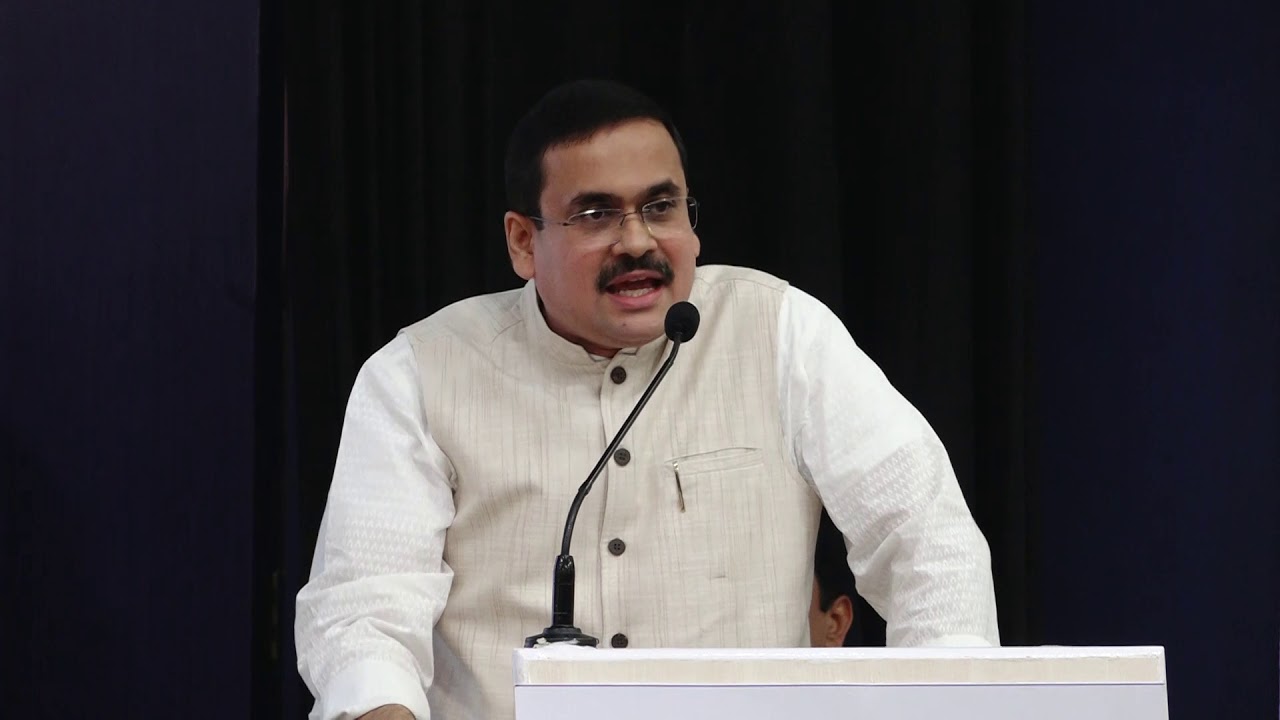 He further provided details of the civic body poll violence in West Bengal. He said everyone in the country saw it on social media. He also expresses disappointment over the dismissal of his party’s plea on this issue.

“They (the courts) knew that the SEC won’t (conduct a free and fair election) because it is working under the thumb of the state government, but still they dismissed the plea,” Ganguly said. 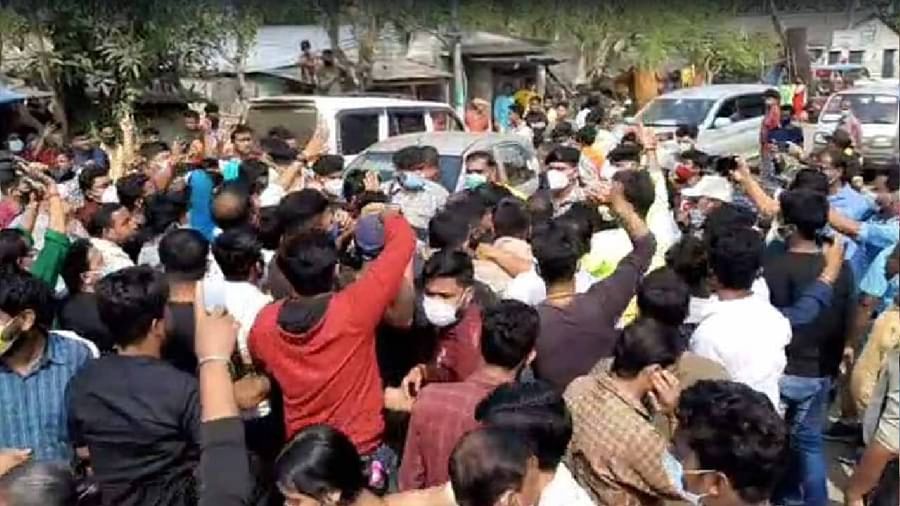 He also slammed CM Banerjee for releasing goons out in public. “She is gaining votes by inducing fear. Trinamool Congress cannot win a single ward. It is clearly looting. Why are the sympathisers of the TMC silent now?”

A clash broke out between Trinamool and BJP workers on Sunday amid civic polls in 108 municipalities across the state. Allegations of vandalising EVMs have been reported from several wards in the state.