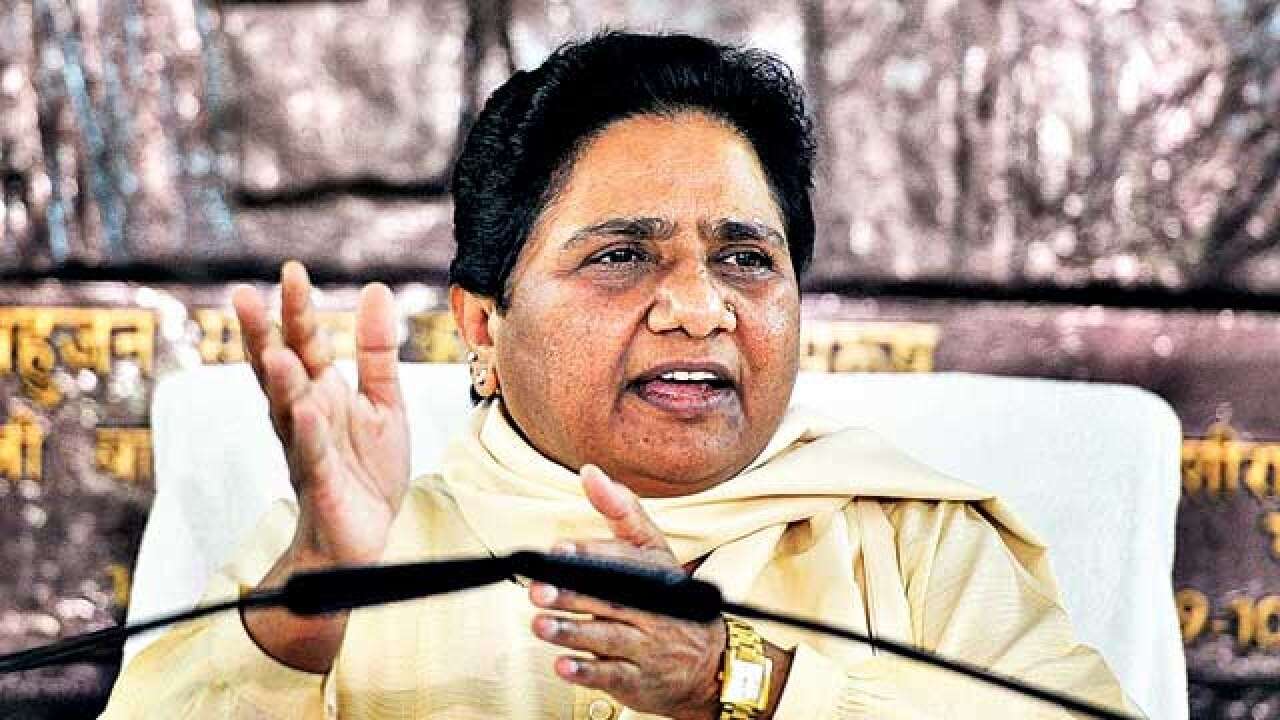 A day after six BSP MLAs joined Samajwadi Party, BSP supremo Mayawati has given a statement on their joining the new party. Calling all those six MLAs a ‘Barsati Mendhak’, she said that the public understands these leaders are only greedy for power and not concerned about the society and people of the state. She said those people who can’t even support their own party which gave them recognition how will they even be a true member of the party they joined recently. They will not benefit the Samajwadi Party too but will only harm them.

She said by tweeting that as the general elections in the Uttar Pradesh assembly are approaching, now again the period of movement of defectors from this party to that party has started, but this is not going to increase the support base of any party, but it will only harm them. These people will not be a true member of any of the party. Therefore, the people of BSP should keep such ‘barsati mendhak’ away from the party.

In another tweet, she said that not only the defectors but like the ‘barsati mendhak’, people are also hearing the names of many such parties whose names were not seen and heard till now. The public understands such a game of power gluttony and it is not going to have any effect on them. Change is permanent and these changes will happen all our entire lives.

The BSP MLAs who have joined SP are Sidhauli MLA Hargobind Bhargava of Sitapur, Sushma Patel of Jaunpur, Aslam Ali of Ghaziabad, Aslam Raini of Shravasti, Hakim Lal Bind of Prayagraj and Haji Mujtaba Siddiqui. All of them rebelled against the BSP three months ago and BJP’s rebel MLA Rakesh Rathore had met the SP president a month ago.