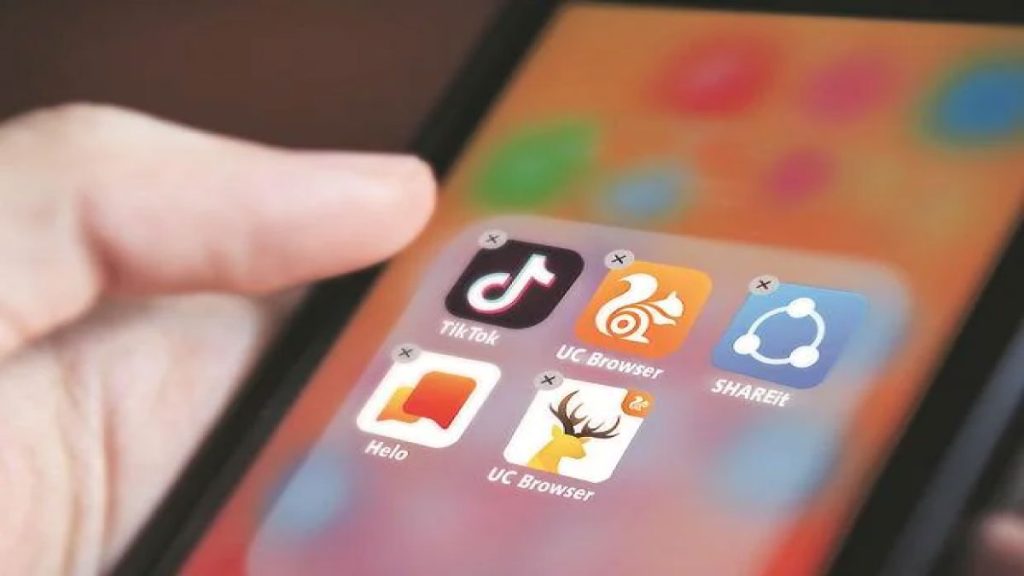 India’s relations were nosedived after a violent border dispute with China.  Delhi’s attitude naturally hardened and India started banning certain Chinese apps that were very popular but were found to be a security threat to the country.

Besides 224 apps, that were banned last year including some very popular apps such as TikTok, We chat, Helo etc,  54 more apps have been additionally banned recently. But surprisingly, it is learned that many of these banned Chinese apps are still operating in India in new avatars. 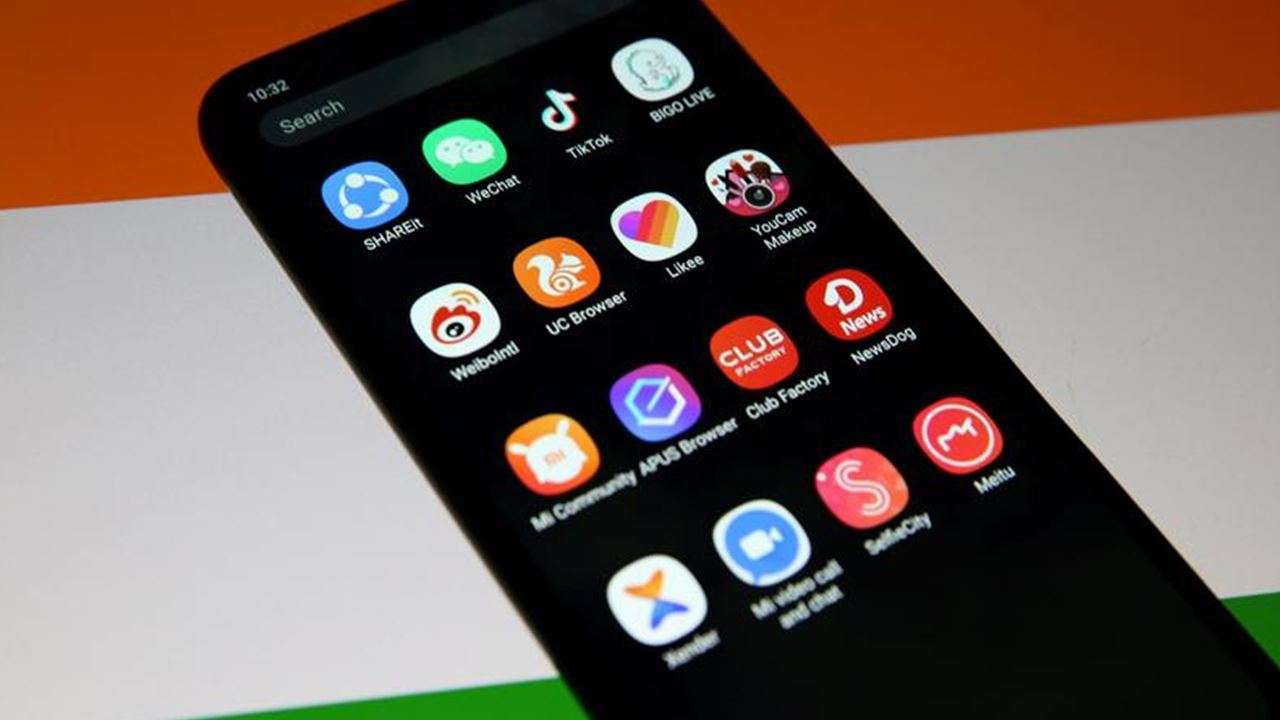 Lured by the huge Indian market which has 700 million internet users, these banned Chinese companies relaunched themselves and have successfully managed to remain undetected by Indian security.

Bigo Live was the earliest to be banned by India but still, it can be downloaded through APK files that provides a different platform to download instead of the Google Play store. Just before the immensely popular Tik Tok was banned, ByteDance had to shut down the Vigo video app at the same time, they also were forced to close down their other app Helo.

However, ByteDance still operates its Cap Cut app in India and it has a significant download of over 10 million.

It is understood that China follows various tricks to show that these apps are being operated from countries other than China such as the US, India or Singapore. It became fairly successful in cheating the government for some time.

They are adept at cloning themselves and they have enough expertise to change their identity and merge with India’s ecosystem. One more trick followed to avoid being caught is to maintain a low social profile and not used it on daily basis.

It is also reported that many Chinese giants such as Tencent or Alibaba have stooped to the level of changing their hands many times in order to keep their ownership under wraps. Therefore, for an Indian, it is very difficult to identify the Chinese app.

The large Indian market will be a natural attraction for the Chinese and they will desperately try to stay on. But we must take steps to build unicorns with Indian money, this will make us independent from foreign sources.

Besides, it is important to develop active monitoring of the surface web to detect anomalies and take suitable steps.